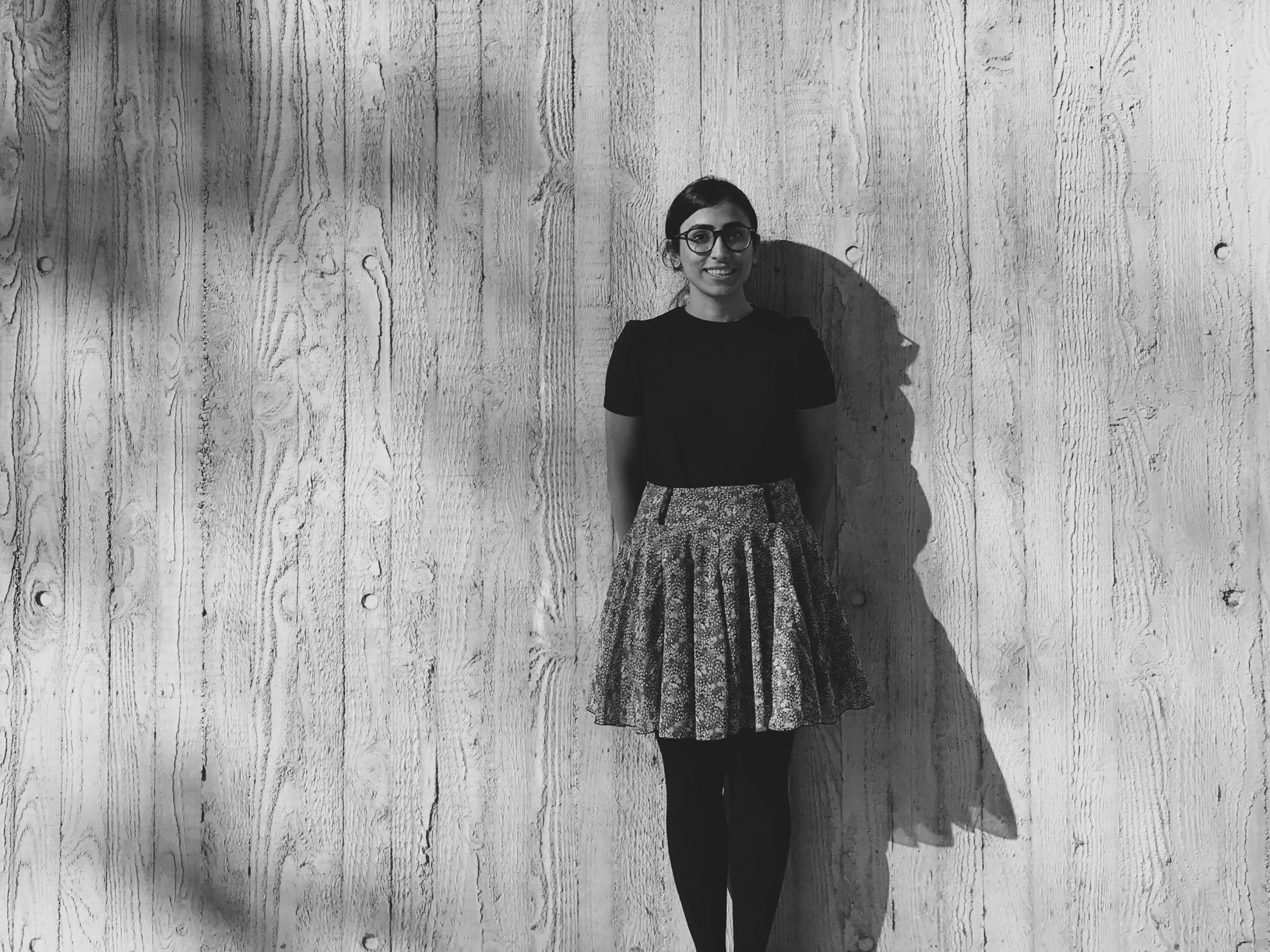 Great architecture is more than just a beautiful building. Great architecture represents a desire to create a better built environment for the future – sensitive spaces that uphold human dignity and improve the lives of those that use it.

Easily said, but how does architecture achieve this? Well, one way is to respect the cultural identity of the project context.

Considering the amount of opinions and guidelines that adhere most projects, putting cultural identity at the forefront of design seems like a difficult task. But, as more and more clients have increasing interests in cultural sustainability and social issues, architects and designers are able to consider sensitive architecture that preserves and promotes varying cultural identities.

Jamileh Jahangiri is a Senior Architect in COX’s Sydney studio. Growing up and studying architecture in Iran, Jamileh is a proud Iranian and Émigré architect. She migrated to Australia in 2013 and undertook her Master of Architecture at the University of Sydney to expand her knowledge of local architecture.

The recipient of the David Linder Research Prize in 2018 from the NSW Chapter of the Australian institute of Architects, Jamileh has also recently been shortlisted for the 2020 Dulux Study Tour. She has worked on projects spanning education, health, commercial and sporting facilities in both Australia and Iran.

As an architect who has studied the built environment across varying cultural landscapes, Jamileh is passionate about public architecture and its cultural implications. We wanted to learn more from the Dulux Study Tour entrant, asking her about the importance of cultural identity in architecture.

How can architecture promote and preserve cultural identities?

For me, architecture and planning must be rooted deeply in the history, climate, geography, economy, human behaviour and cultural life of its place. As everyone cannot imagine a world with the same culture, value, ambition and future, we cannot employ architecture that doesn’t address the particulars of place and culture. Imagine travelling between cities and countries and there’s no difference between language, food, art and architecture!

As I see local architecture fading more and more, I strongly believe we need to focus on strengthening our sense of belonging and cultural identity.

I have learnt that by speaking less and listening more, we might have a chance to understand and promote the cultural identity of the places we are designing. 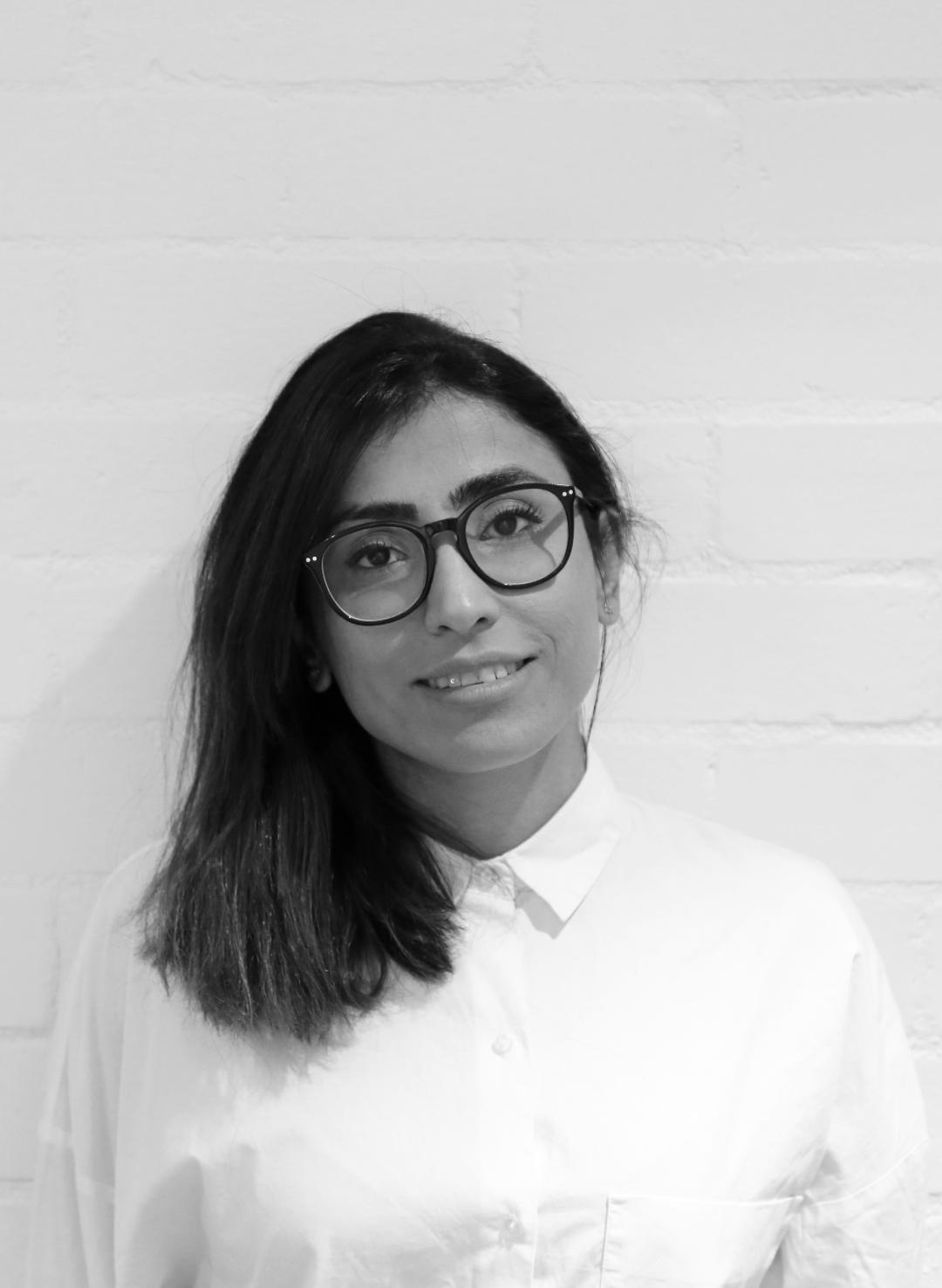 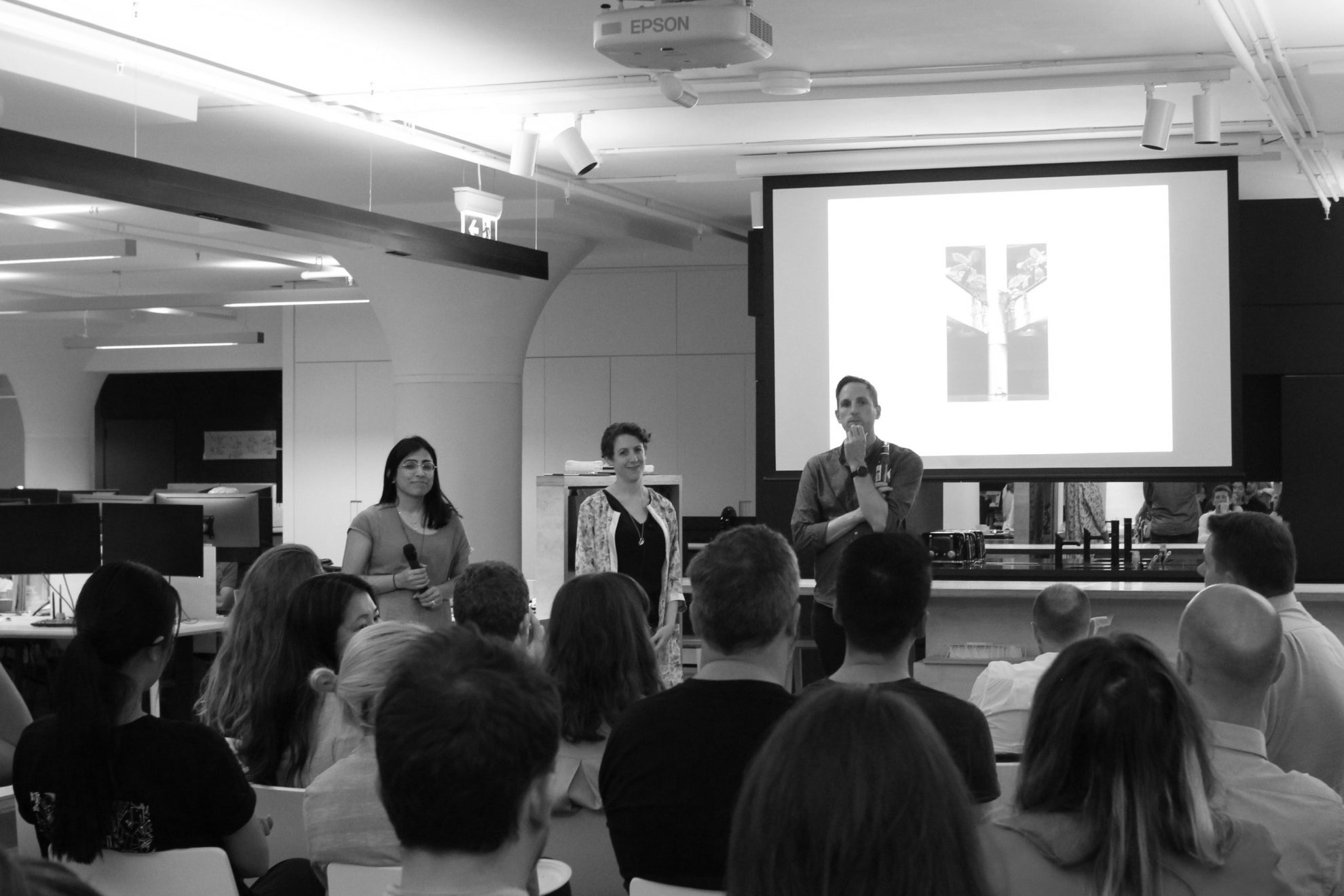 How do you think your studies in Iran, and your background as an Iranian and Émigré architect, has shaped the way you look at culturally sensitive architecture?

Iran has a long architectural history. During the modern and post-modern movement around the world, architects in Iran focused on translating the significance of its cultural past through modern language and teaching. Over 60 years later, this idea is still widely discussed and celebrated at universities and architecture firms. With every project, you are pushed to think about how each ethnicity and cultural group lived and used the buildings in the past, and how this can be translated to current social and liveability requirements. These findings and observations often impact built forms and materiality of projects. Having both studied and worked in Iran, this culturally sensitive design ethos deeply formed my architectural basis

Did studying in Australia change any ideas you had around culturally sensitive architecture?

Absolutely. Studying again in Australia not only helped me stay sharp, but helped me to see the local architectural basis from an academic lens rather than something simply observant. During my studies at the University of Sydney, I learned to appreciate Australia’s Indigenous culture and their enduring connection to the land.

I suppose one ‘cultural shock’ in Australian architecture for me was learning how the history and culture of First Nations Peoples has been ignored over the last 200 years. I am trying to learn more about the traditional owners of the land by starting conversations and reading about this important issue. I have recently started to read Dark Emu by Dr. Bruce Pascoe which ‘puts forward an argument for a reconsideration of the hunter-gatherer tag for pre-colonial Aboriginal Australians,’ suggesting they had created a respectful land form, removed by British arrivals. As an emerging architect, I am excited and optimistic for the future of Australian architecture which expresses the purpose of people, their hopes and inspirations and the view of the true owners of land.

How do architects and designers strike a balance between client’s needs and cultural identity?

Being culturally sensitive in a way is respecting and identifying the clients and user needs. Often, being culturally sensitive doesn’t add any additional costs either. With climate consideration, building materials of local character and requirement of user and life habits, we can move towards an architecture that is carbon neutral and respectful to its context which everyone would appreciate.

Throughout your time at COX, have you been involved in advocating for culturally sensitive architecture? Could you tell us about an example?

I have recently been involved in a project that has a high percentage of Indigenous users and we are aiming to respond to the cultural significance of the project by involving and listening to the community.

You seem passionate about social issues – is there anything else you’ve been involved with lately to continue important social conversations?

At an advocacy level, I have recently been engaged with the Male Champions of Change advocacy group as an implementation leader. We are putting in place strategies to enhance women’s empowerment within our industry. This is obviously a long-term plan and it is constantly developing. The first thing at hand is to engage in a conversation with the rest of the industry by organising public events – this is where I see advocacy being direct and making a real impact.