Reporting from the Front: Aravena’s battle for social justice

William Chan, a recent employee and recipient of an Australian Achievement in Architecture Award from the Australian Institute of Architects, was invited to present and discuss his work at this year’s Venice Biennale sessions on architecture. While with COX, William contributed to the Sydney Metro and his project at this year’s Biennale builds on his experience in transit oriented development from an urban design and architecture perspective. Below is an abridged excerpt from his published piece in ArchitectureAU.[/vc_column_text][/vc_column_inner][/vc_row_inner][vc_separator][vc_row_inner][vc_column_inner width=”1/12″][/vc_column_inner][vc_column_inner width=”10/12″][vc_column_text]William Chan had the opportunity to meet and tour with the 2016 director Alejandro Aravena during the Vernissage preview.

Under the theme of ‘Reporting from the Front’, the internationally curated section of the 2016 Venice Biennale challenged visitors to understand the dramatic realities of our times and the forces at play for architecture to influence people’s quality of life.

Inside the historic Arsenale building, Chilean architect and curatorial director Alejandro Aravena describes ‘quality of life’ as a non-specific matter and a conversation that must engage all citizens. This perspective is illustrated at the exhibition, which aims to widen the range of issues to which architecture is expected to respond, including social, political, economic and environmental influences, while advocating that architecture is called to respond to more than one dimension at a time through the integration of different fields.

The introductory hall documents the process for selecting the exhibiting practitioners. Aravena believes that the Biennale “must act as a sounding board teaching a lesson to those who have the problem of a blank paper.” He also emphasises the value of failing in the design process. He mentions his social housing projects which have a high risk of failure. Not afraid to reveal his own failures, Aravena points to a presentation panel with two big black crosses over the text. Entitled ‘Inferno – Purgatorio – Paradiso’ in reference to Dante’s Divine Comedy, this was the original proposal that was rejected by the Biennale board. A much more critical précis on the architectural profession, he portrays Inferno as architects paralysed by the complexity of reality, only criticising without action, while Paradiso as starchitects impressing the public with their answers without knowing to which question.

For Aravena, architecture is not only defined by aesthetics, current trends or the skill of a designer. Instead, they are the consequences of regulations, interests, economies and policies or even a lack of coordination, indifference and chance. He blames greed, single-mindedness and conservatism of bureaucracy as the reason for banal, mediocre and dull environments.

My project at the Biennale, No Where Now Here, responds to the theme in creating a better public life for communities living in the periphery of urban centres through transport oriented development. The vision for a new metro interchange in the outskirts of Milan is the stage for where social, environmental and demographic conflicts collide with urban and rural development.

Although Aravena recognises creativity, intuition, expression and poetry, he does not consider them separate from social function. He has rejected the cliché to offer a different perspective in every project and proposal selected.

He has demonstrated how social inequality can be fought by exceeding the boundaries of architecture where the objective of improving the built environment for all is attainable. To me, he has broadened the understanding of what architecture is and what it means. 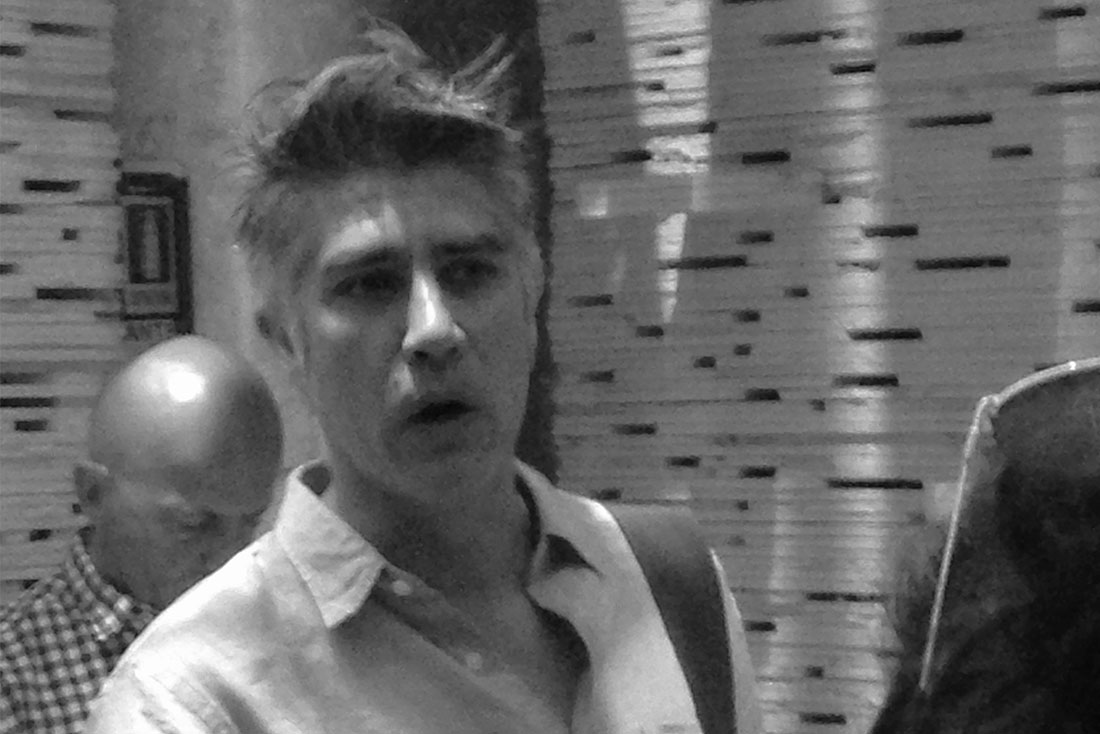 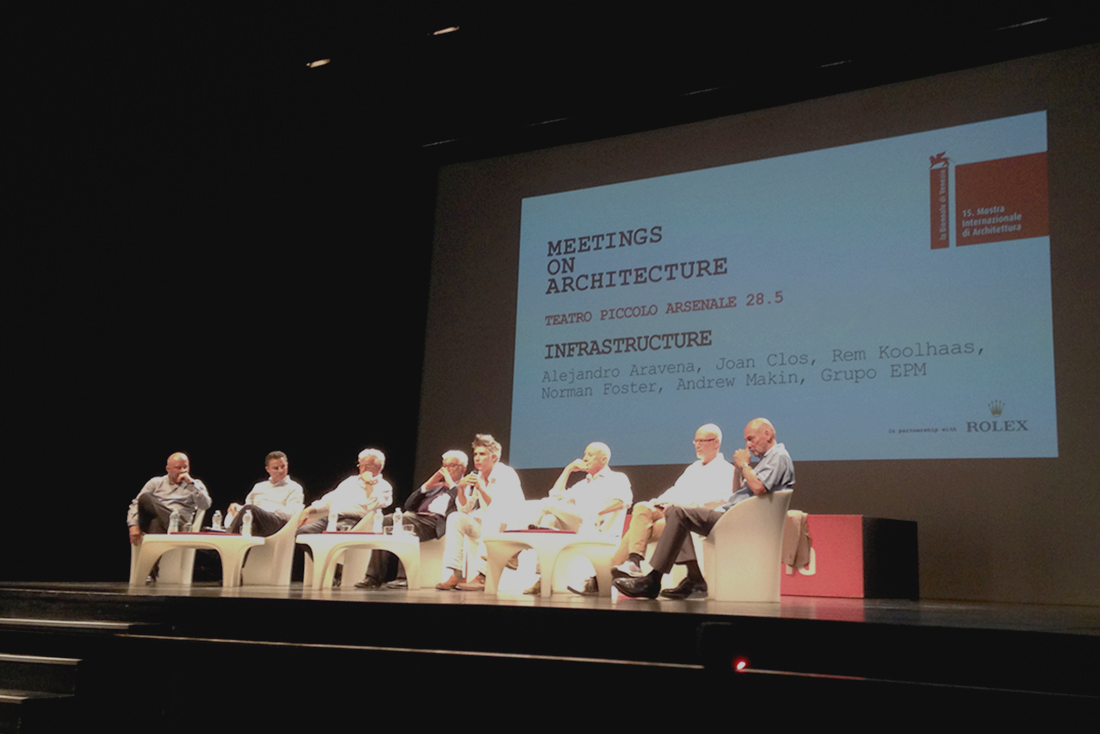