A weekend visit to Tocal College 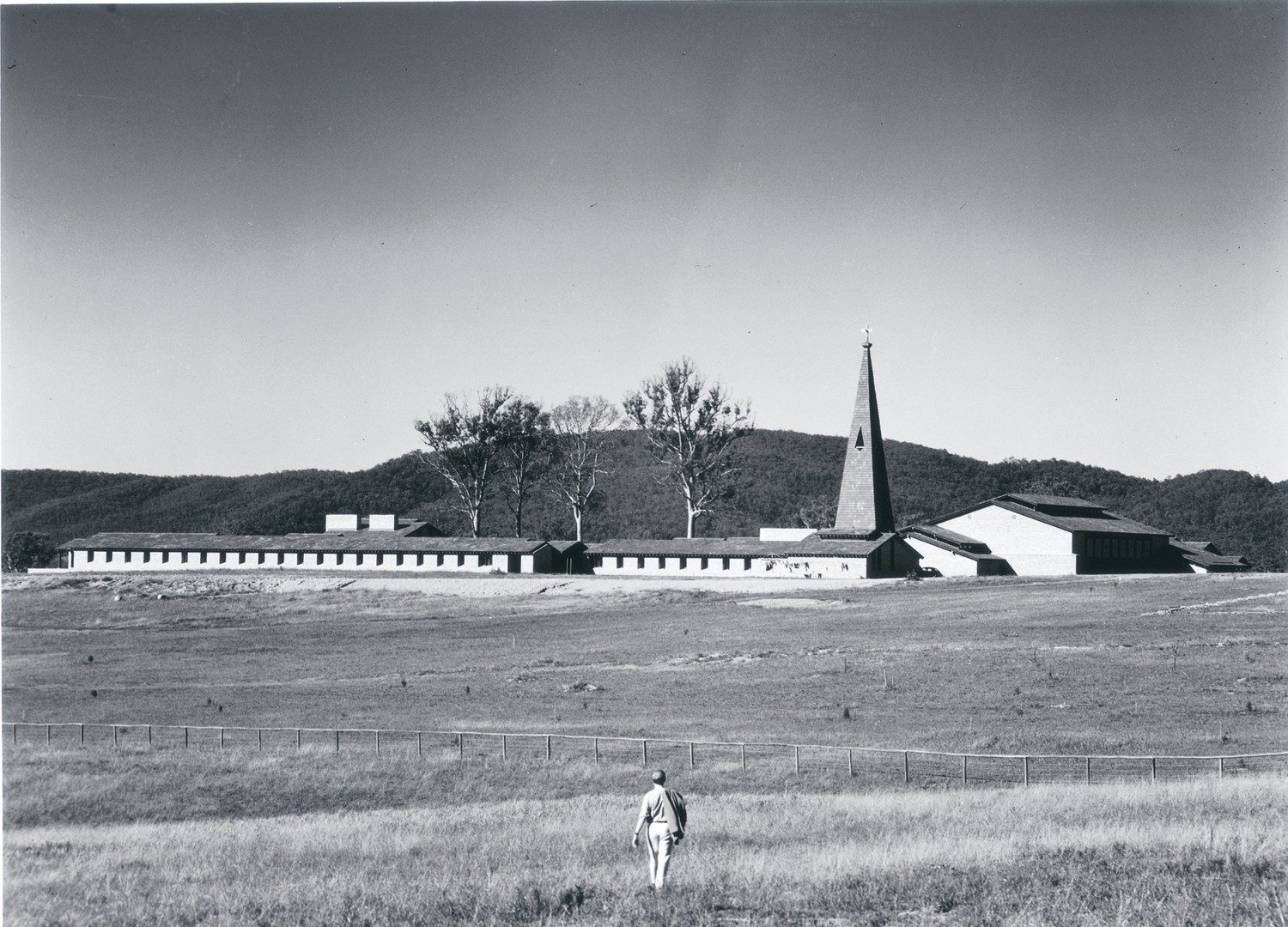 Last weekend a team of architects and designers from our Sydney studio headed 180kms north of the city for a tour of the CB Alexander Campus at specialist agricultural school, Tocal College. This very important project for COX was completed in 1965 and is one of the earliest works undertaken by the practice. It was a privilege to be joined by Philip Cox, founder of Cox Architecture who, alongside Ian McKay, was responsible for its design.

Conceived as a visionary campus masterplan, Tocal College is celebrated for its simple material palette yet remarkable building detail. Today, Tocal College is held in high esteem by the architectural profession for the significant role in played in determining the direction of Australian architectural practice in the latter half of the twentieth century. The project represents a shift in institutional architecture from one dominated by international modernist trends to something more locally based in its ideology. Tocal College has received many prizes, including the RAIA Sir John Sulman Medal for Outstanding Architecture and the Enduring Architecture Award at the 2014 National Architecture Awards. 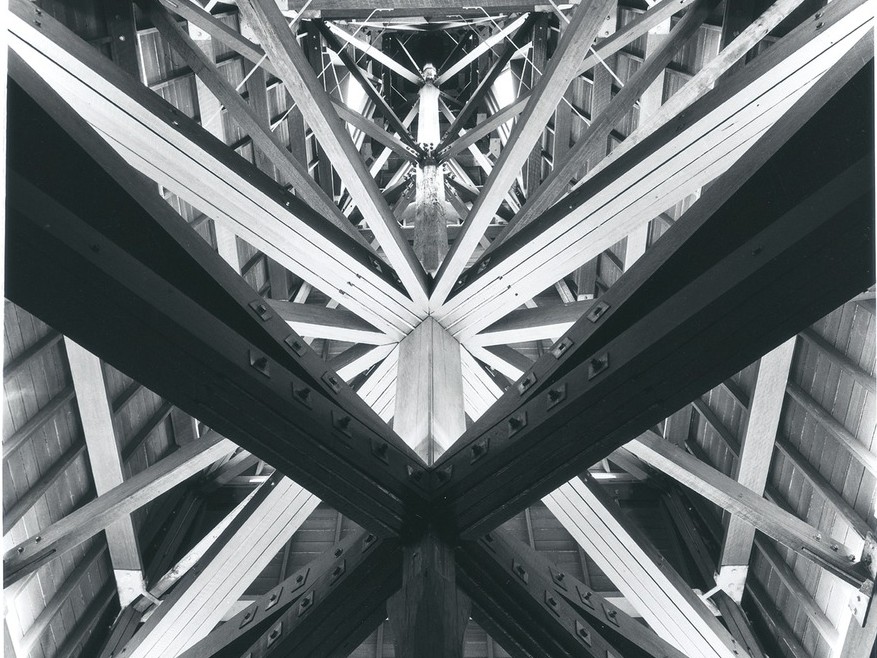 The architects had embarked on what Phillip Cox describes as ‘a radical change from prevailing modernist institutional architecture’ in Australia at the time. The two colleagues developed a robust, reliable yet appropriately rural building language, anchoring college to country. The same language has been used in all subsequent stages of development of the college. The building detailing, especially in the brickwork and timber, is remarkable to see. 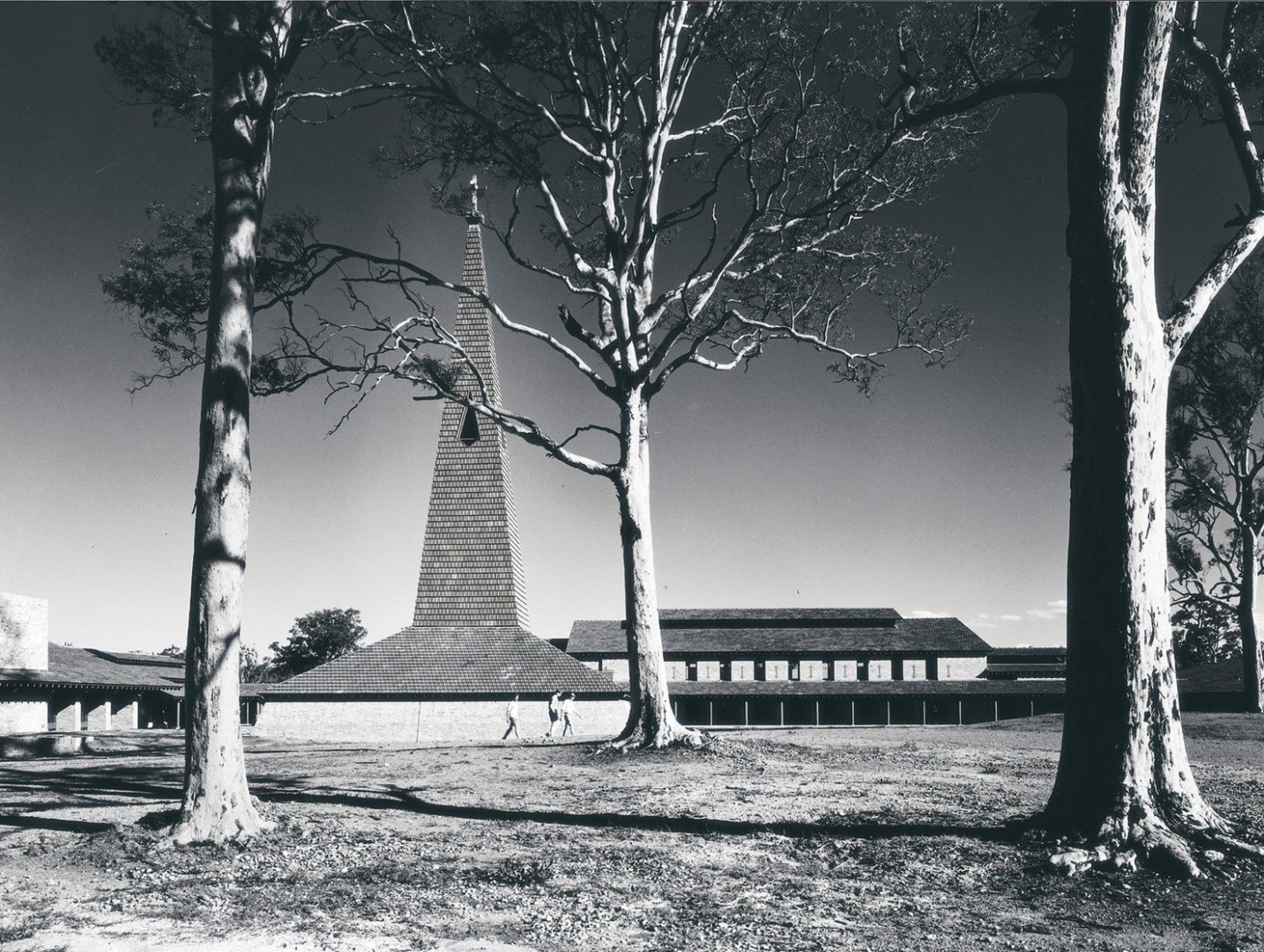 Our tour was lucky to be hosted by retiring school Principal, Dr Cameron Archer AM, whose passion for the campus and Philip’s vision was deeply evident. It was a joy to spend the day meandering through the buildings with Philip and Cameron, listening to the joys and challenges of putting this significant piece of architecture together. It was a profoundly memorable day for the Sydney studio; to join with the author and visionary behind this nationally significant building was an inspirational experience for all.

All other images: Arthur Stefenburgs 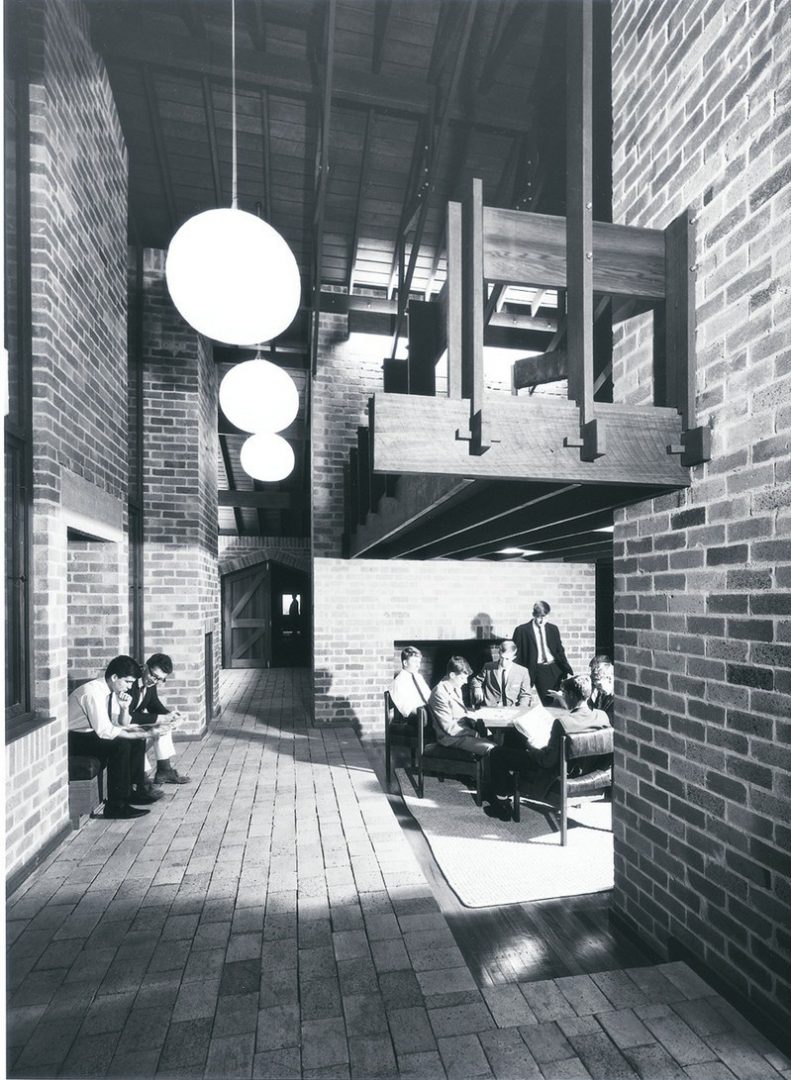