It’s hard to describe anything about ‘mergers’ without the related communication becoming replete with assumption re-enforcing clichés. This usually isn’t a problem in that most mergers, alliances, acquisitions and so on are simply ‘business decisions’ which are therefore either ‘strategic’ or ‘convenient’. You combine complementary skills, portfolios, branch networks, intellectual property and so on and the business story is very familiar and seemingly fully explained. Except that this isn’t why we merged and ‘conventional business wisdom’ doesn’t explain the mutual motivations and the collective ambition of CODA and Cox.

Describing what it isn’t is perhaps an unconventional place to start but we believe it is only by drawing these comparisons and parallels that we can fully articulate where the similarities and the critical differences exist.

This combination isn’t about ‘buying market share’, it isn’t about injecting new blood into a legacy practice and it isn’t about acquiring some seismic-shifting design technology or IP. Yes, CODA is a successful and viable practice with a healthy client-base, yes the addition of Kieran, Emma and their people will inevitably create a new dynamic in the Perth office and of course, CODA’s project specialisms and thinking will yield methodological improvements. But these factors are consequences and not drivers, and this distinction is critical.

Simply put, there are two drivers; the people and the work.

We’re living in an environment, both locally and internationally, where the intellectual constructs of ‘business best practice’ are being challenged in the face of unprecedented political, social, economic and environmental change. We’re seeing a return of focus from ‘strategy’ to ‘culture’ and from ‘vision’ to ‘purpose’. These distinctions are no longer semantic but fundamental and talk directly to the manifold challenges of the architectural profession and attempts to redefine ‘contemporary practice’.

We do not believe that scale must immediately require a corporatisation of practice. Structure is not the enemy of agility and we wholeheartedly believe that is is by working with people we like and trust and by acting with integrity and ethics that we can fully realise our potential as a collective of talented people – much than a mere organ of commerce. By pursuing work which we believe anticipates the future rather than merely reflects the now we will build a sustainable business which will grow as consequence (but not as an ambition) – and grow in the right ways and in the right directions.

The practice is undergoing a root and branch renewal which balances structure and focus with a curiosity and openness which not only allows but encourages the new and unexpected.

CODA offers an alignment of human and cultural capital but more fundamentally it is the chance for a new journey of discovery with new friends and one where we will achieve more collectively, for the common good, than we ever could apart.[/vc_column_text][/vc_column][vc_column width=”1/2″][vc_images_carousel images=”5365,5362,5400,5445,5447,5448,5449″][vc_column_text]Emma Williamson and Kieran Wong have joined Cox as Directors.

Also pictured, CODA’s Karratha Super Clinic, which has been shortlisted in the 2017 WAF Awards. 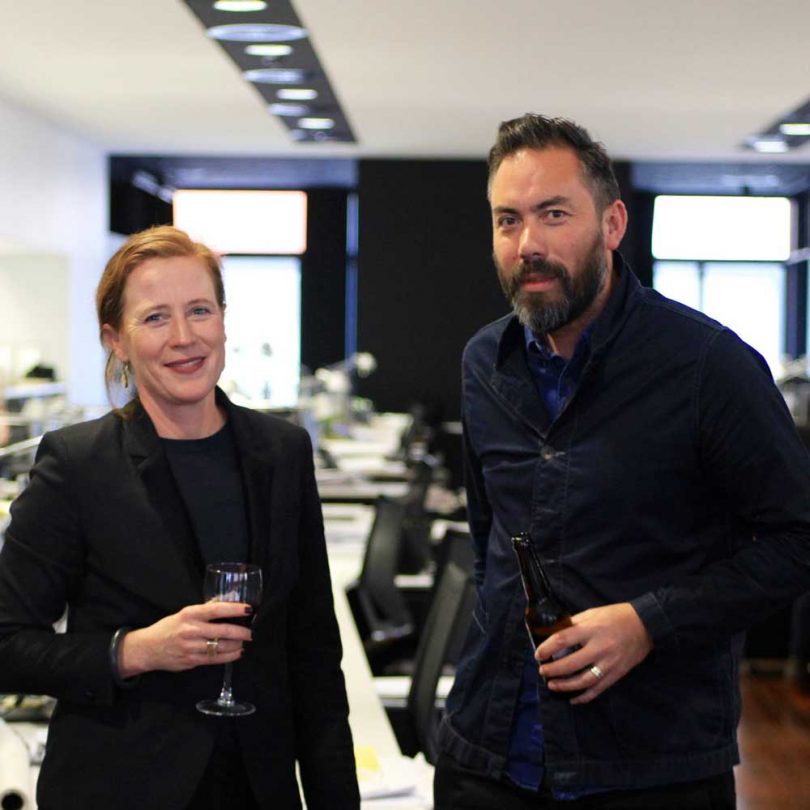 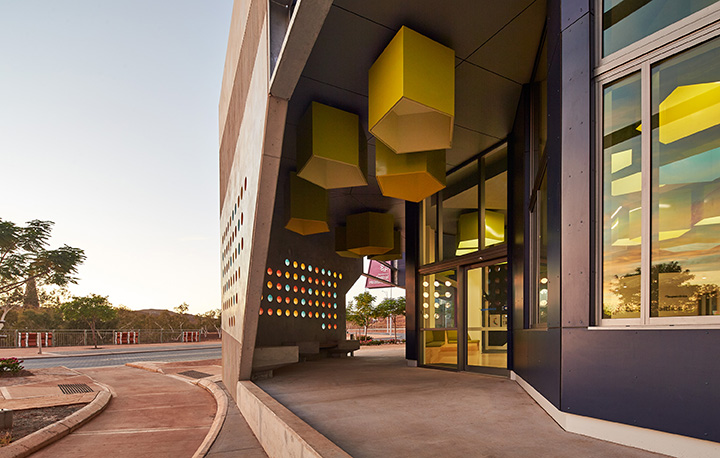 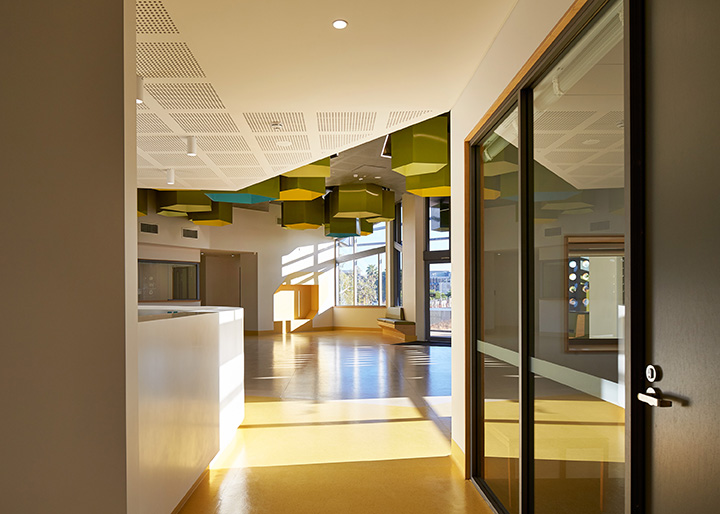 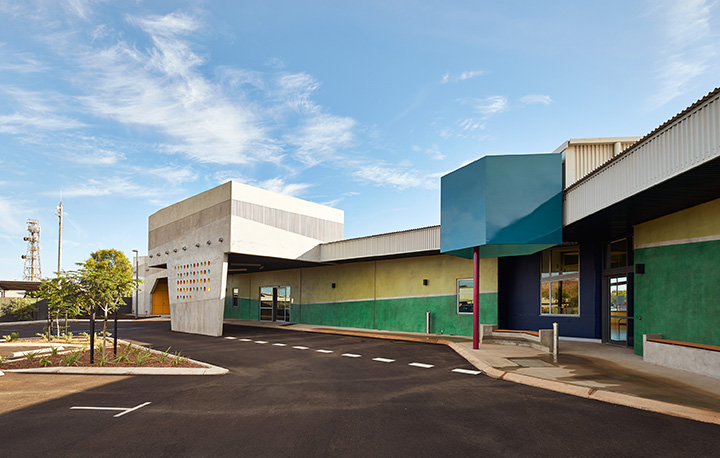 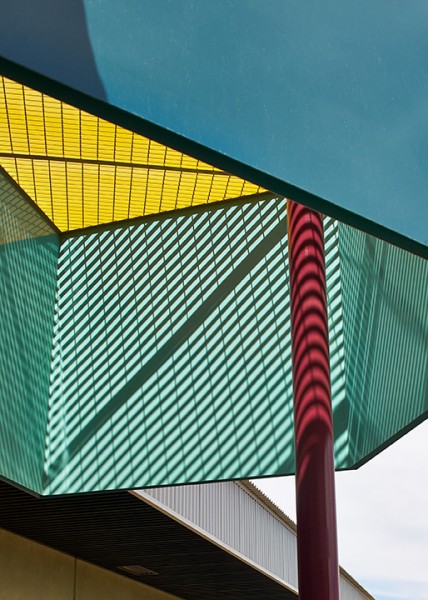