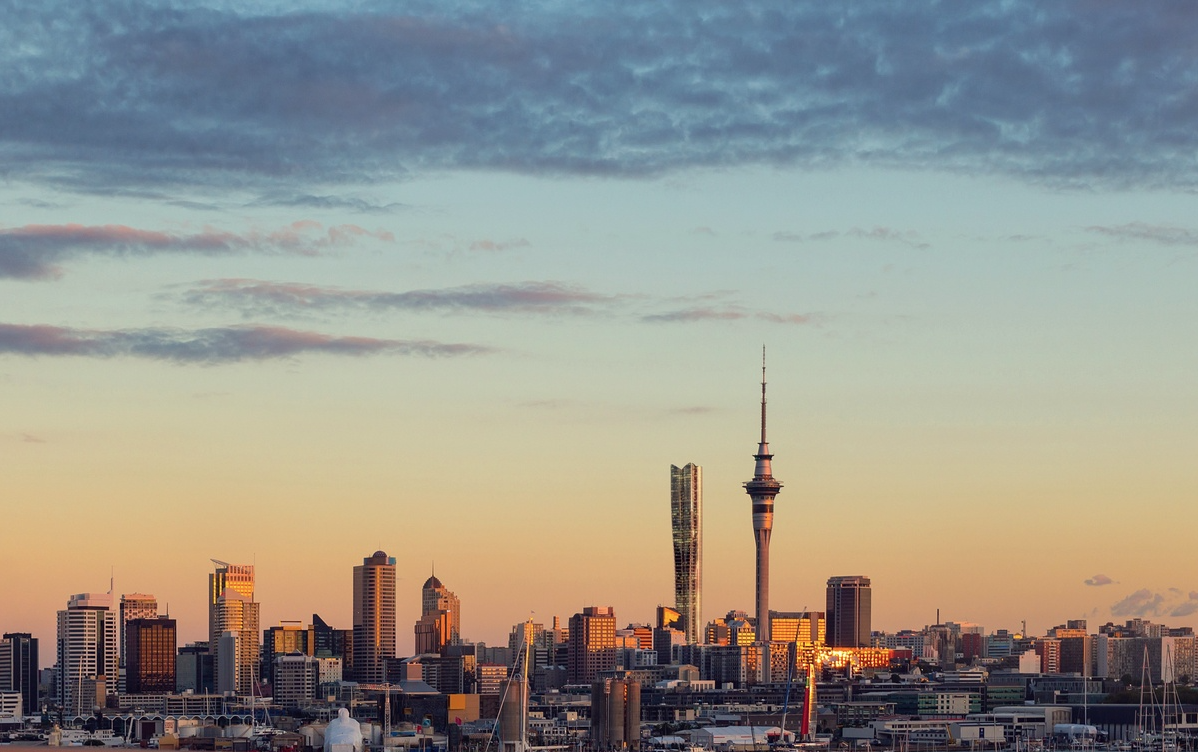 Last Thursday, Cox Architecture had the privilege of being one of five shortlisted practices to present our scheme for a new landmark tower on Federal Street in Auckland. Initiated by ICD Property, the competition required the design of a hotel and apartment complex on a site located next to the city’s ionic Sky Tower.

Melbourne-based Director, Phil Rowe and Associate, Eliza Suffren presented a scheme rich in references to its New Zealand location. The form of the building is inspired by the local Kauri tree and extends outwards as it rises, while the podium references Mt Eden and its prominence within the landscape of the city.

Rowe describes this project as having the potential to become ‘a visual icon’ of the future, helping to redefine the way city-dwellers live work and play within their city.

It was a pleasure to be considered amongst the following high caliber shortlist of architectural practices – COX, Woods Bagot, Warren and Mahoney, Elenburg Fraser and Zaha Hadid.

The winner will be announced in Auckland in October. If you have time, the presentations are well worth watching; ours appears around 1hr 21 mins: