The Laws of Growth at the COX Gallery 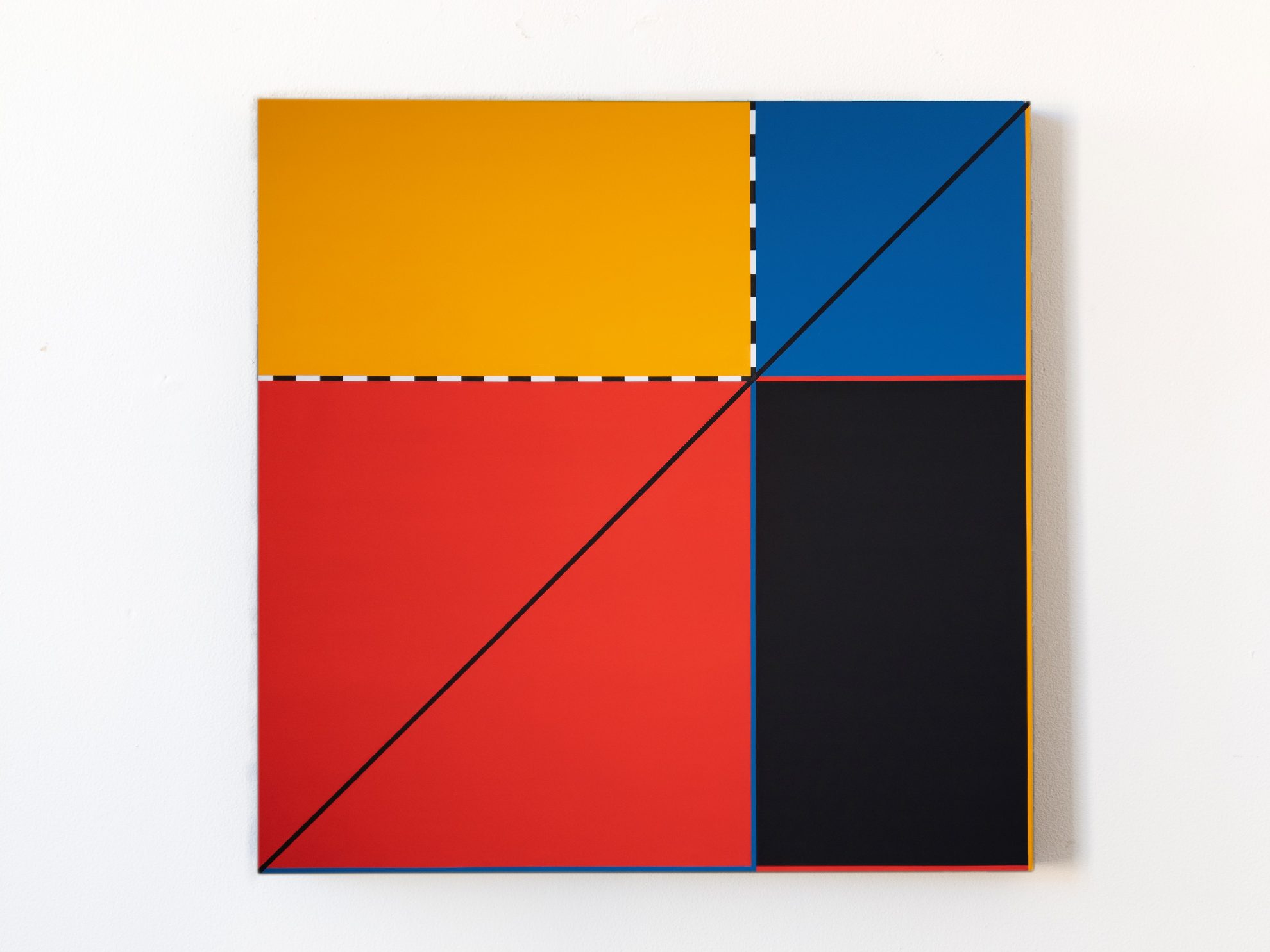 This September, the COX Gallery in Canberra will welcome the works of Nuno Rodrigues de Sousa as part of Contour 556, Canberra’s biennial public art festival. Nuno’s solo show ‘Laws of Growth’ will be open to the public from September 14th, until October 23rd, 2020.

“The whole concept grew from the triangular shape of the foyer. This triangle was what immediately struck me about the space, and became the leitmotiv of a system of relations that I established. The exhibition is structured by a triangle of references: Piet Mondrian, who writes about rationality and art; Baruch Spinoza, a 17th century rationalist philosopher; and Euclid, the classical Greek mathematician.

The three paintings in this exhibition are depictions of illustrations of Euclid’s geometrical principles, from an 1847 edition of The First Six Books of The Elements of Euclid. This beautiful piece of graphic design with its painterly diagrams compelled me to work with it. The usage of the three primary colours in the book was merely meant for pedagogical purposes but the way they are designed reminds us of the aesthetics of some modernist paintings conceived around 70 years later.”

All of the works represent an aesthetic and formal exercise of elemental geometric/mathematical principles. With this I want to highlight some examples of the most basic elements of the scientific way of thinking, as a commentary on the lack of rationality that we see in our contemporary world, in politics, social media and climate change concerns.

Nuno Rodrigues de Sousa was born in Portugal and currently lives and works in Sydney. His practice consists of paintings and drawings which evoke twentieth century Modernist values and ideas. At the centre of his practice is a space which oscillates between symbolism and abstraction, offering many perspectives on place. He has shown his work in Europe, Asia and Australia. Nuno Rodrigues de Sousa is represented by CHAUFFEUR, Sydney. 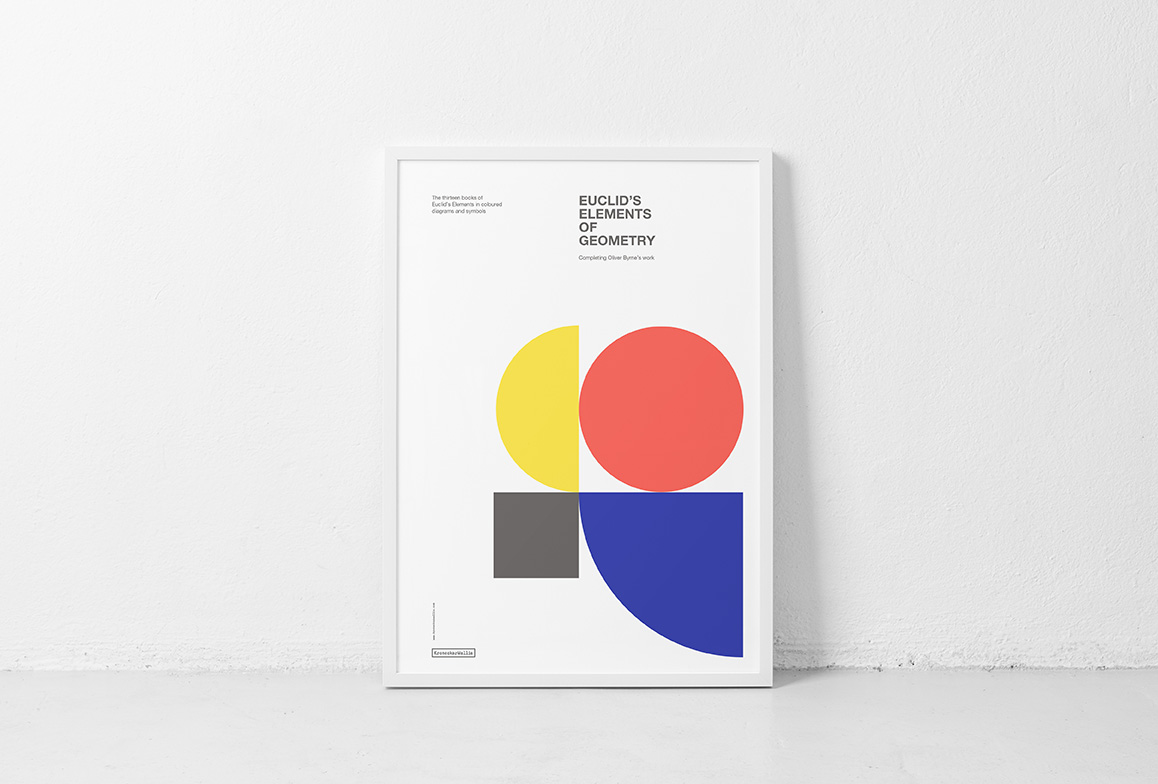 Learn more about The First Six Books of The Elements of Euclid here: https://archive.org/details/firstsixbooksofe00eucl