‘Freespace’: A reflection on this year’s Biennale 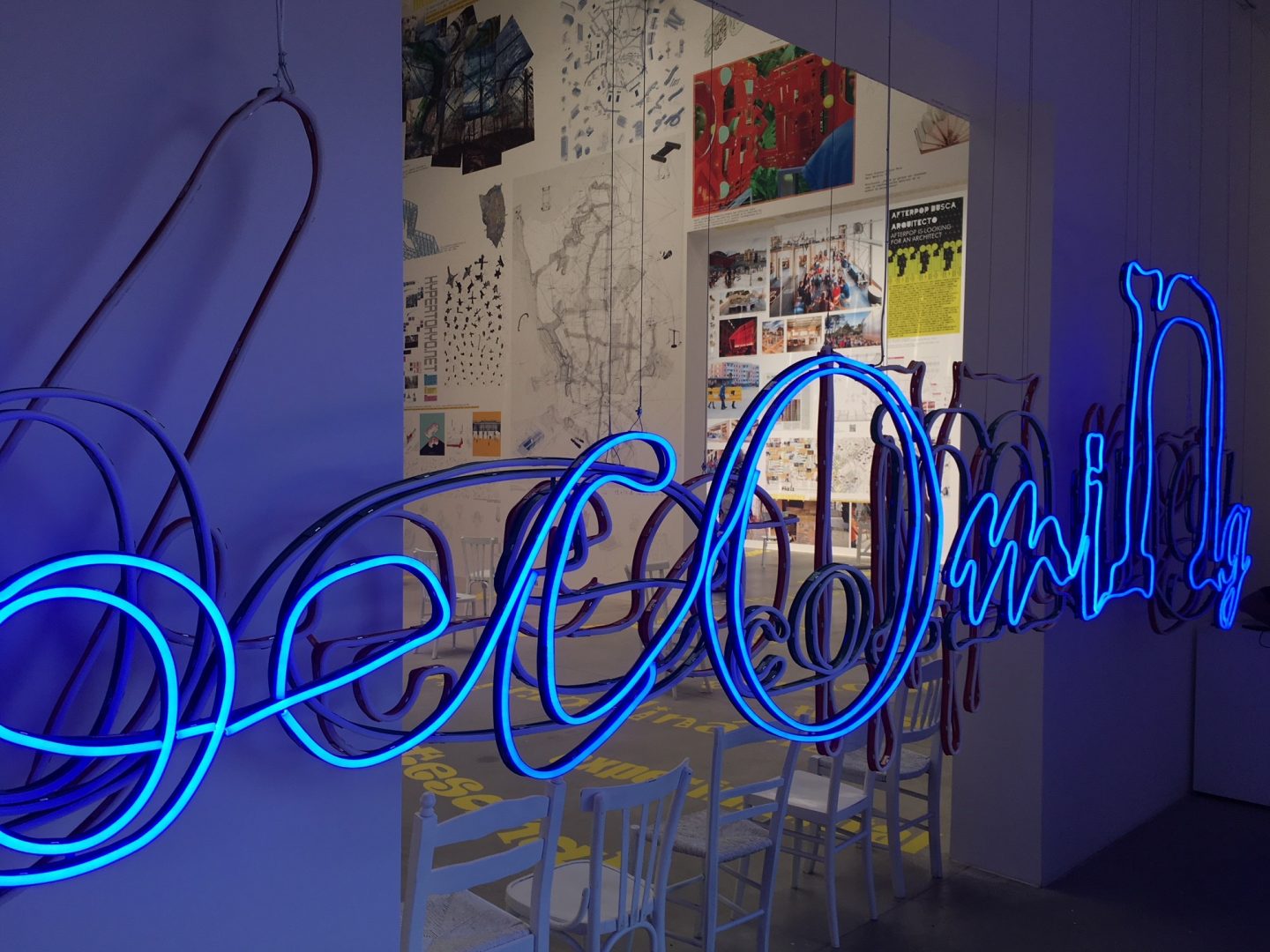 Throughout my time studying and my formative years of professional practice, I’ve seen three iterations of the Venice Biennale of Architecture go by with all the hype of an architectural Woodstock. But this would be my first time making the pilgrimage. I wanted to see what all of the fuss was about.

And so I find myself on a boat, cruising at a less-than-ideal speed toward the heart of Venice. Shortly after my arrival, it became clear why architects flock to these sunny romantic canals. For every two years, deep in the dark recesses of Venice’s Arsenale and, somewhat less dramatically, the bright whimsical expanse of the Giardini, the agenda for our future world is being set.

The explicit role of the Biennale, like all international exhibitions, is to collate work from around the world that reflects the current state of the global built environment. Like most great exhibitions, the implicit role is to reveal a theme and suggest a direction that the global Architectural climate is taking. But in a way that few exhibitions can claim, the Biennale has begun to steer that direction itself.

While roaming the halls and the pavilions, observing the work collected and produced under Grafton Architects’ Biennale theme ‘Freespace’, the reach and influence of the exhibit becomes almost startlingly apparent. I begin to look around, not only at the work on display but also at the surprisingly diverse crowds. An architect from Chile sits before a project from India, sketching in her notebook. A class from Italy have a lively discussion about an American film that was screened. Or a hack Australian writer takes notes on a Japanese exhibit to go home and find something interesting to say about it.

Perhaps it’s the nature of a self-aggrandising international exhibition, or just a full day in the sweltering Venetian sun that makes one prone to deep personal reflection, but I begin to fully grasp something that had been dormant at back of my mind long before I arrived in Venice. That these crowds are the people who determine how we will interact with our environment on a day-to-day basis. This is a global architectural crowd, all represented, all in one place, all viewing and being influenced by the projects in these spaces.

I make it a personal rule, when confronted with any event that may frame the architect with an inflated image of power and import, to approach it with a sense of cynicism, but also curiosity. However, as I traversed the Giardini and then the Arsenale, I felt the cynicism slowly fall away and the curiosity grow, exhibit by exhibit. This wasn’t some run-of-the-mill university exhibition, where every graduate who’s drawn a diagram thinks they’re going to reinvent our lives. No. ‘Freespace’ was a genuine, and well crafted inquiry into the extent of architectural power and influence in the world today. And the result came with a welcome dose of humility.

‘Freespace’ suggests the architect’s ability to go beyond the brief and, in a spirit of generosity, focus on the unspoken qualities of space that engage users in unexpected ways. The resulting focus on the small decisions results in a powerful display of the influence that architecture (or lack thereof) has on our lives.

Much of the world that we inhabit has been shaped by the agendas of Aravena, Koolhaas, Chipperfield and those that came before. Likewise, much of our future world will be coloured by the agenda of Grafton and those to follow.

The idea of the Biennale setting the agenda for our world can evoke a sinister image of aristocratic designers dictating our day-to-day. Indeed, it’s a tempting caricature to paint. But the truth is that the Biennale is a far more innocent stocktake of what’s happening in our world. It’s fumbling around to make sense of a cacophony of global building works, finding a common thread to stitch together an often-fraying profession. The result is a series of part reactive, part proactive and part inactive responses to our mind-boggling social and political climate.

This biennial stocktake begins to form a sort of feedback loop which, rightly or wrongly, is how Architecture ultimately progresses. It’s trial and error. Not the most comforting thought when approaching the creation of our houses, schools or public spaces. But in this way the Biennale will set the agenda for our world. It takes what, at this point, appear to be successes, whether actual built projects, theories or simple observations of our lives. It collects and curates them, and in turn pushes architects to explore the next iteration. As is evident in Venice itself, architecture will always reflect who we are as a people, and it has become the responsibility of events like the Biennale to show us where we currently stand. To give us a window into the architecture of other places and give us cause to improve not only ourselves, but the world around us.