Cox Associate Nugroho Utomo presented his paper, “Boyd and the Brut: Quoting Robin Boyd’s words on Brutalism” at this year’s Society of Architectural Historians, Australia and New Zealand (SAHANZ) Conference held at the University of Canberra.

The research undertaken by Nugroho considers the role reknowned architect Robin Boyd had in introducing brutalism to Australia.

Read the full abstract below.

Boyd and the Brut:

Robin Boyd’s contribution to Modern architecture in Australia is well established. However, not enough has been said about his role in introducing Brutalism into the Australian context. Considering the topical status that Brutalism currently enjoys in both popular media and academia, it is perhaps timely to examine his position on this often-misinterpreted ethic and aesthetic. Broadly speaking, this paper aims to highlight Boyd’s continuing relevance in current historiographies on post-war Modern architecture in Australia, of which Brutalism is part. Focusing primarily on his written work, the paper begins by discussing his role in the fifties and sixties as an active contributor to the English journal Architectural Review (AR), which at that time was an important source for Australian architects isolated from developments abroad. What is central to the paper’s argument is his involvement with the AR during the period in which Brutalism was de rigueur. He authored numerous articles in the AR, from the time Reyner Banham wrote the arguably, most quoted article on Brutalism New Brutalism, up until Boyd himself authored the AR’s Brutalist obituary The Sad End of New Brutalism. Contrary to other literature that contends that there was a delay in the reception of Brutalism in Australia, Boyd’s involvement in effect suggests that he was privy to the debate at the time of its occurrence, which indeed becomes critical to the genealogy of Brutalism in Australia. The paper concludes that he is in fact a key figure in antipodean Brutalist discourse. He cemented the Brutalist legacy into the Australian context in his seminal literary work The Australian Ugliness, in which he promoted the Brutalist ethic as a potential antidote to the, so called, ugliness.

The full paper will be available later in 2017. 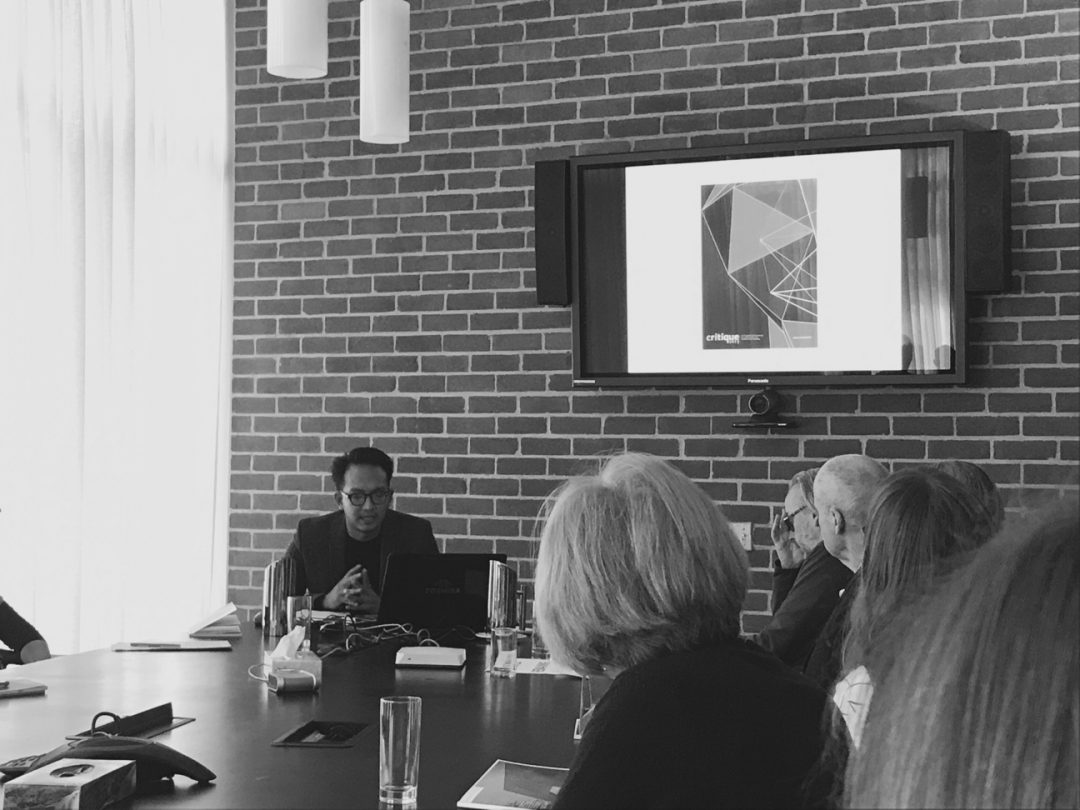 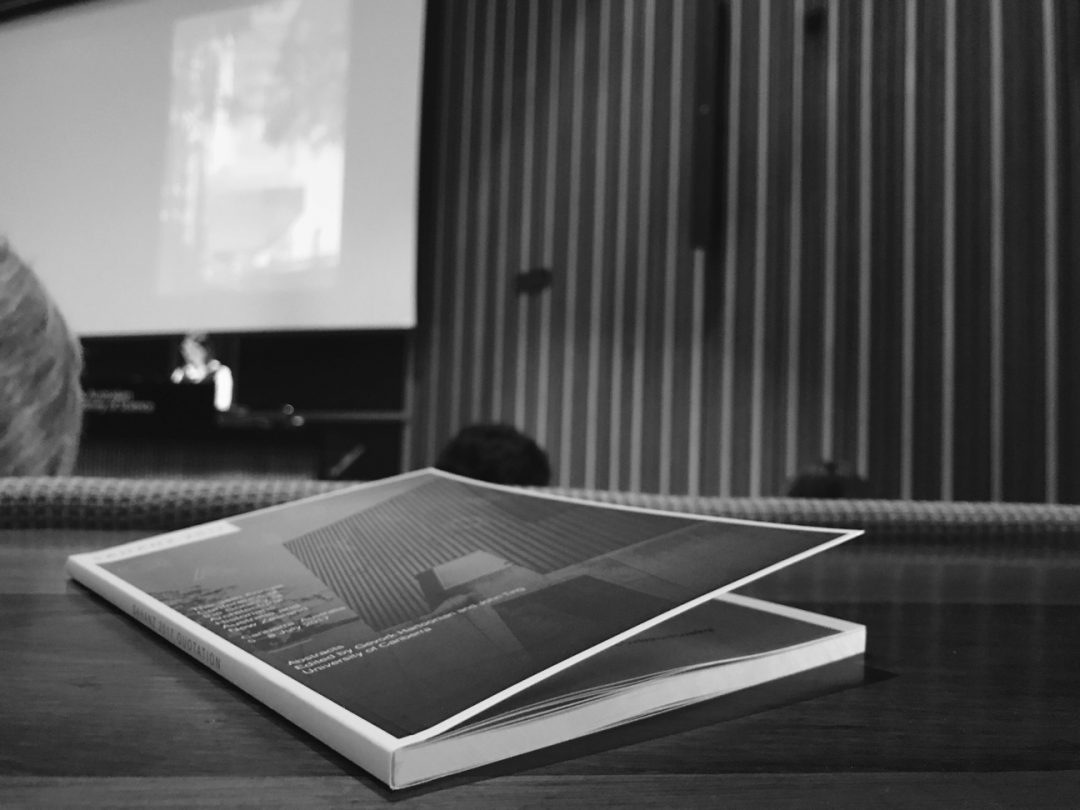