The Rising Sun badge is traditionally worn on the upturned side of a slouch hat by soldiers of the 1st and 2nd Australian Imperial Force (now Australian Defence Force), and is symbolic of the spirit of ANZAC. Lisa Cahill has immortalised this symbol in a 160kg glass sculpture to be housed at the new Sir John Monash Centre at Villers-Bretonneux, France.

The highly detailed brief for the commission created a set of defined boundaries which Lisa viewed as creative constraints under which she could reinterpret the iconic symbol. One of three Rising Sun motifs at the new centre, Lisa’s highly detailed work is tribute to the enduring spirit of the ANZACs.

The piece is an extremely nuanced sculpture that on initial viewing, is a stunning play on light through glass blades. Varying in thickness, the light and dark shards take the shape of the daggers and bayonets used by many who fought during the war. On closer inspection, Lisa’s intricate detailing is apparent, with each piece of the sculpture painstakingly hand carved to create the muddy textured surface of the Somme battlefields.

Creating the sculpture was no easy feat. A custom hot plate and moulds were made to produce the piece, which took Lisa six months to conceptualise, refine, craft and install.

The custom plaster moulds were filled with New Zealand lead crystal, fired and left in the kiln for seven days to complete the annealing process (slow cooling). The coloured crystal, named after French grape varieties Semillon and Chardonnay, melted and filled the casts, taking their new sunray form.

Lisa remarks that New Zealand glass crystal, named after French wines, have been used by an Australian artist for a sculpture designed to reflect the digger tradition; a serendipitous (although subconscious) choice.

Art and architecture work in tandem at the memorial site. The reimagination of the ANZAC icon is central to the Villers-Bretonneux experience, where visitors will feel its full impact as they emerge from the exhibition space of the Sir John Monash Centre.

Sunken walkways lead patrons down into the immersive exhibition space, mimicking the descent into the trenches on the Western Front. The centre’s exit is an ascent into the sunlit courtyard under Sir Edwin Lutyen’s 1938 memorial tower, where Lisa’s sculpture celebrates the ANZAC spirit with the thousands of visitors to come.

The Sir John Monash Centre was designed by Cox Architecture with Williams, Abrahams and Lampros, and opens April 24th 2018. 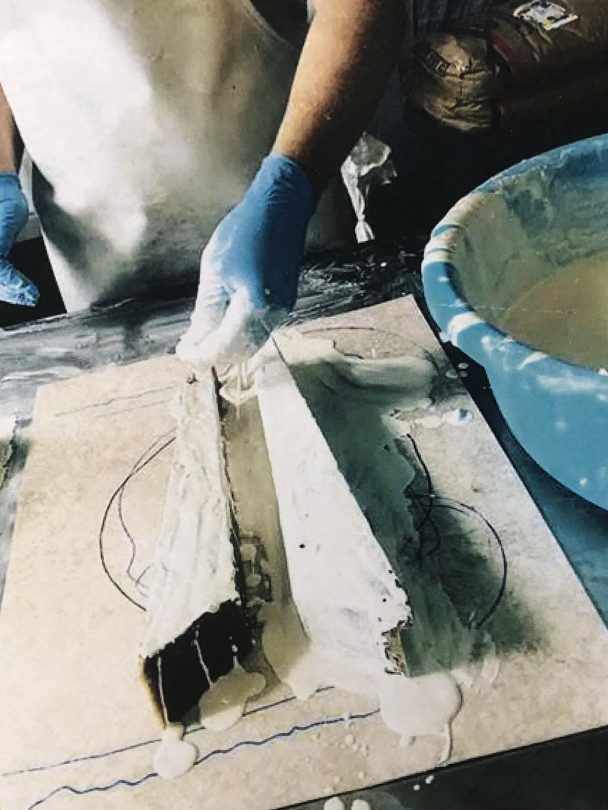 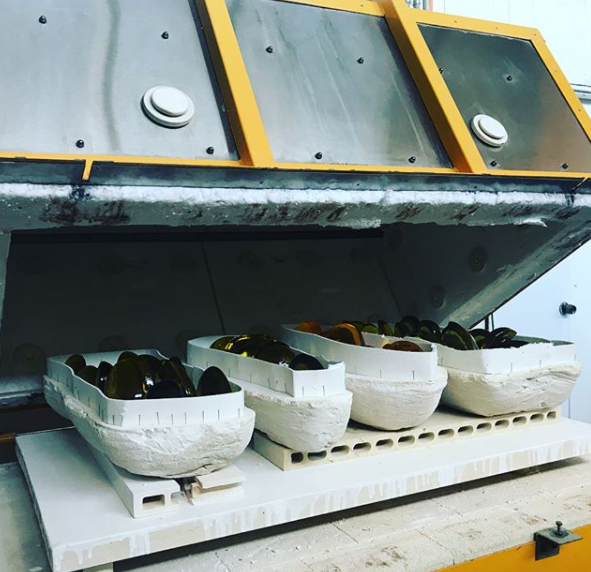 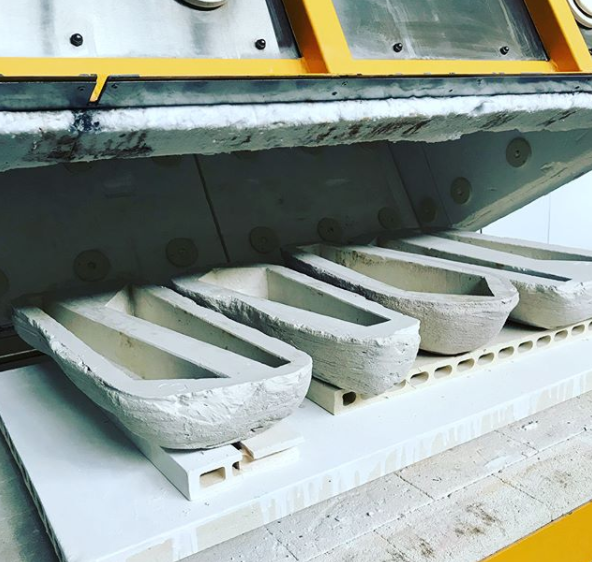 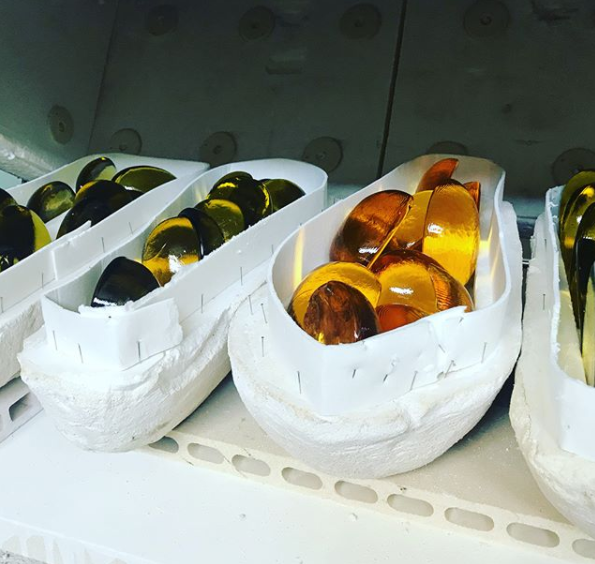 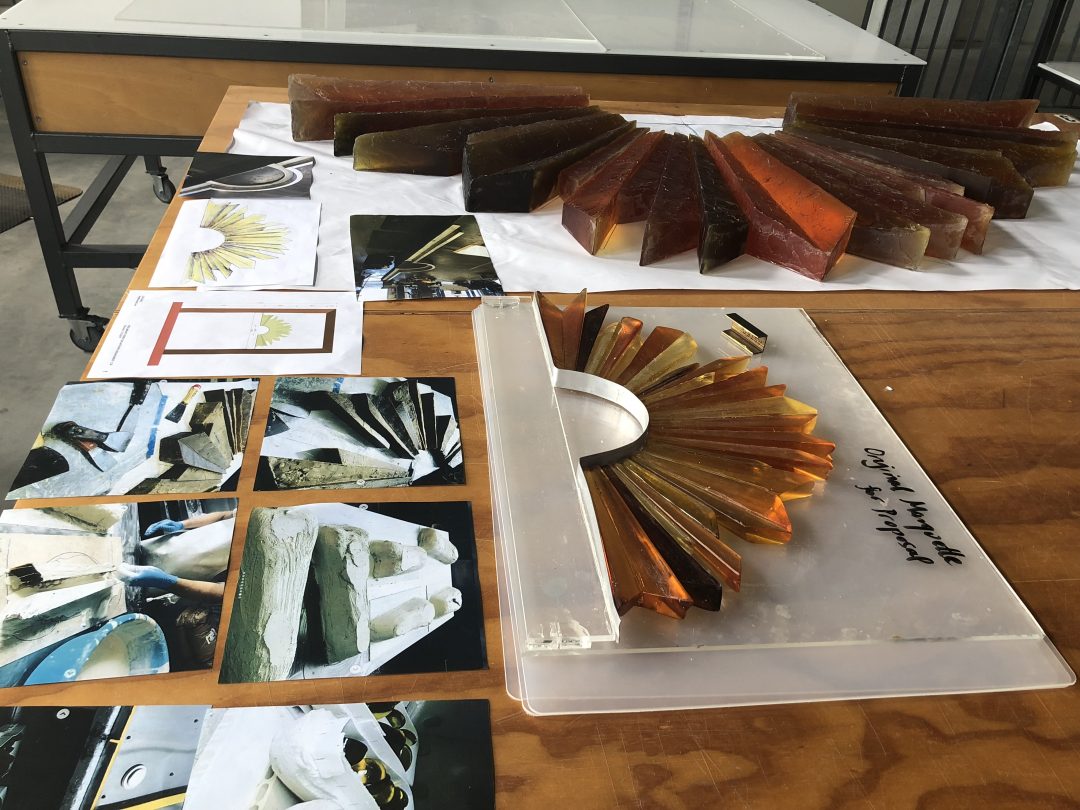 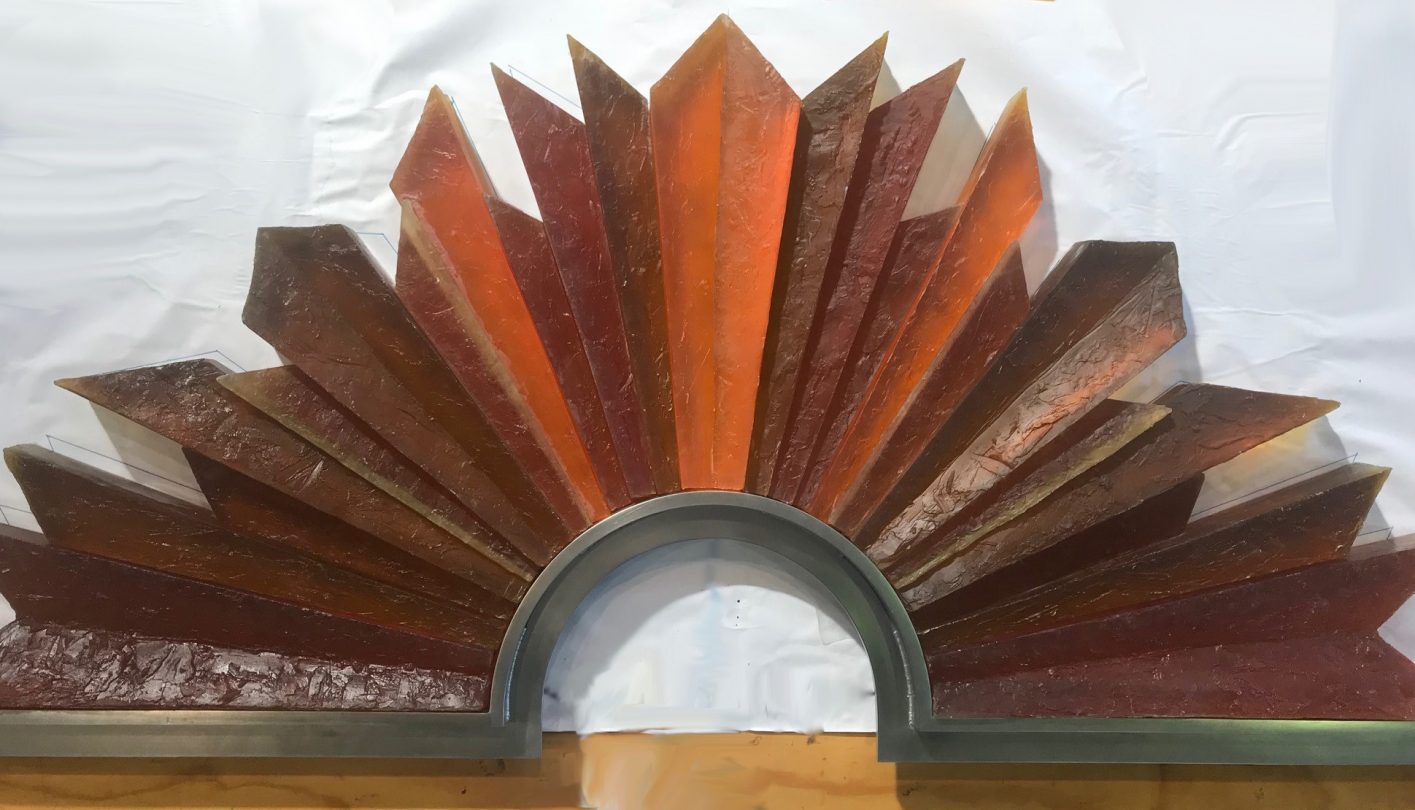 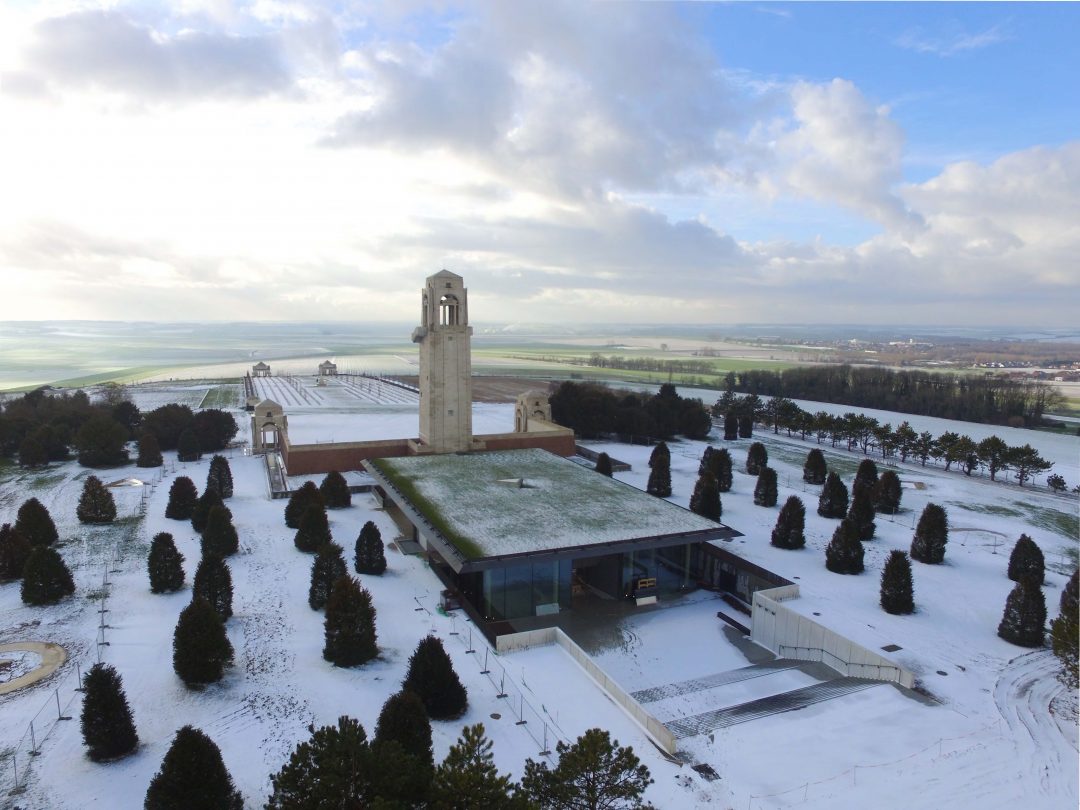