Yulara – a story of enduring excellence 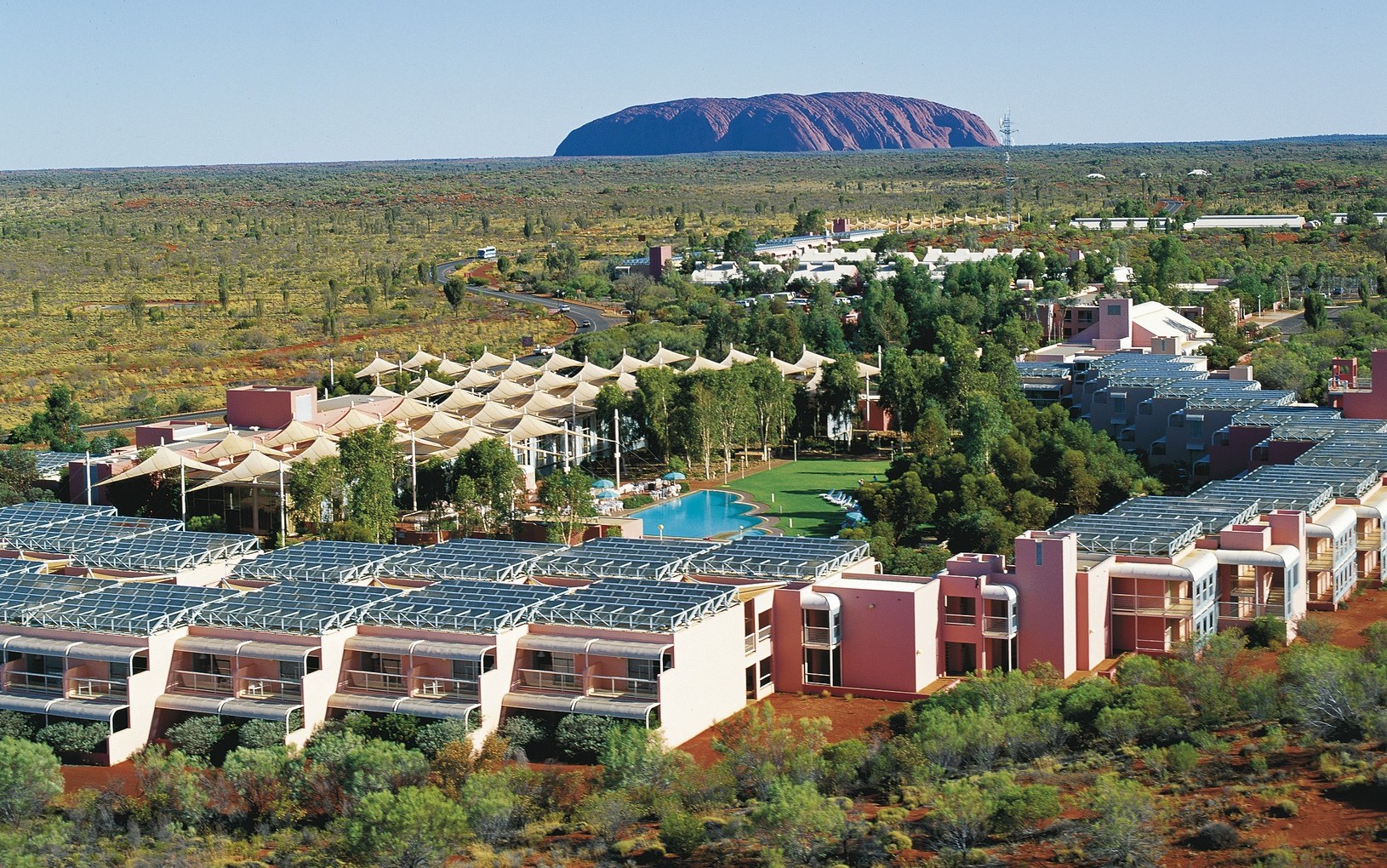 On 1 June 2019, one of Cox’s most special projects, Yulara was awarded the NT Enduring Architecture Award.  In this short film, Philip Cox and John Richardson, architects for the project, reflect on its design and philosophy, and why it still means so much to us as a practice.