The Gold Coast Aquatic Center, Cairns Convention Centre and Anna Meares Velodrome were transformed into world sporting stages, reverting once again to strong, sustainable anchors for community engagement and use when the Games concluded.

The Anna Meares Velodrome was purpose-built for the Commonwealth Games, however we considered the local community and versatility when creating the sporting complex.

Four World Records and 13 Games Records were broken during #GC2018, and the track continues to serve the local community and national team beyond the Games events.

The Jakarta Velodrome is Cox Architecture’s newest cycling track, built for the 2018 Asian Games and designed for community use after the event, much like AMV.

The Jakarta Velodrome track has been approved by the UCI and achieved the highest certification of Category 1; an incredible achievement and a testament to the ongoing sporting design excellence of Cox Architecture. 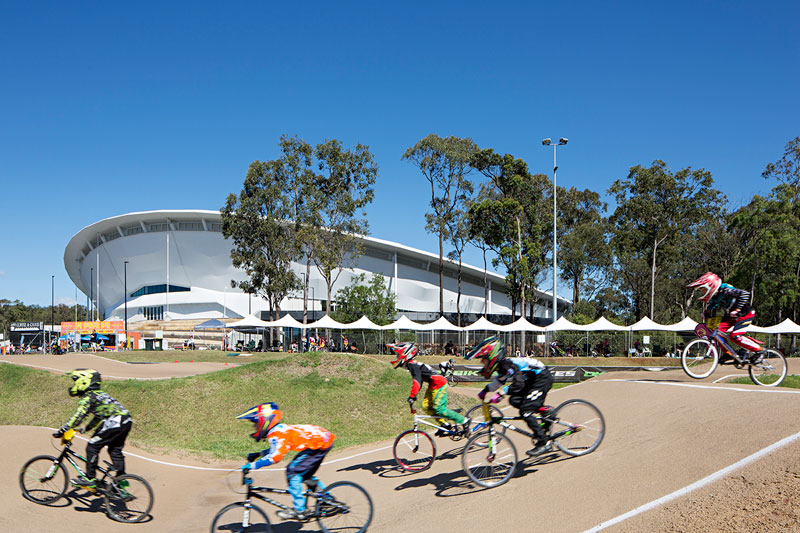 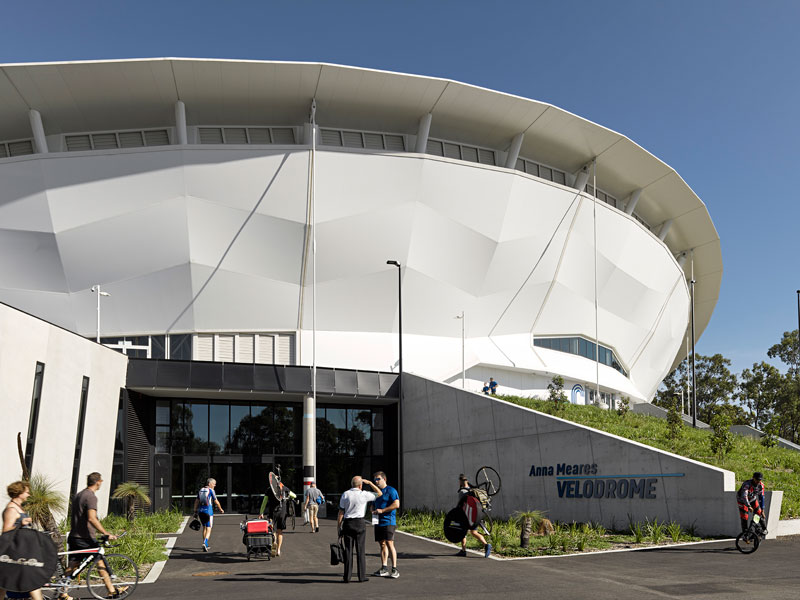 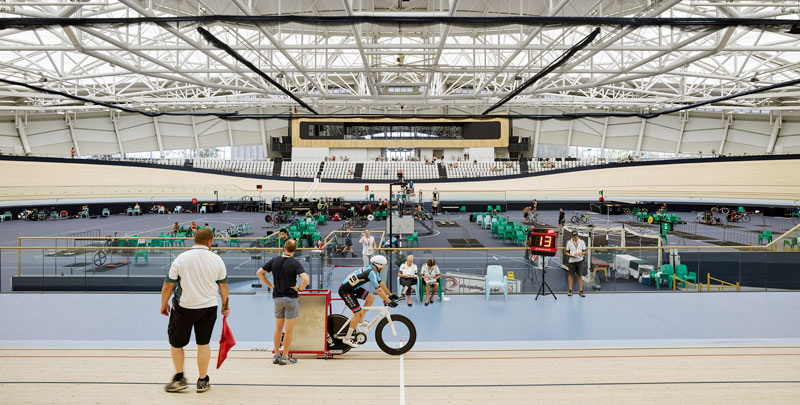 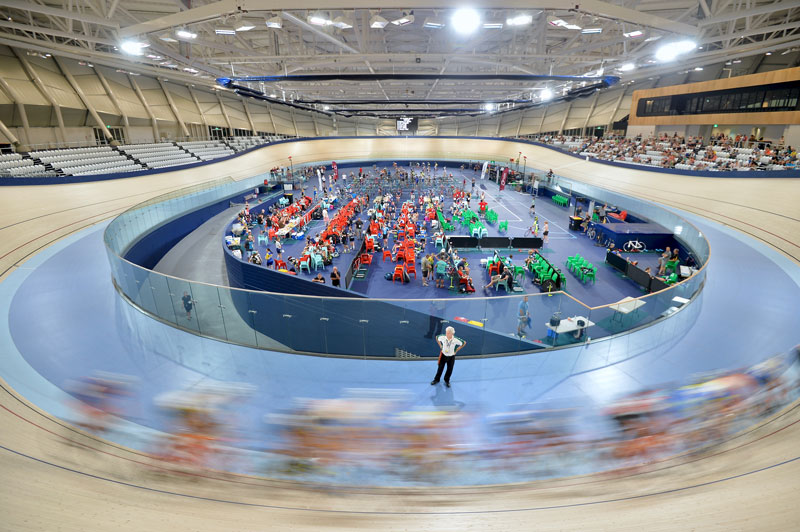 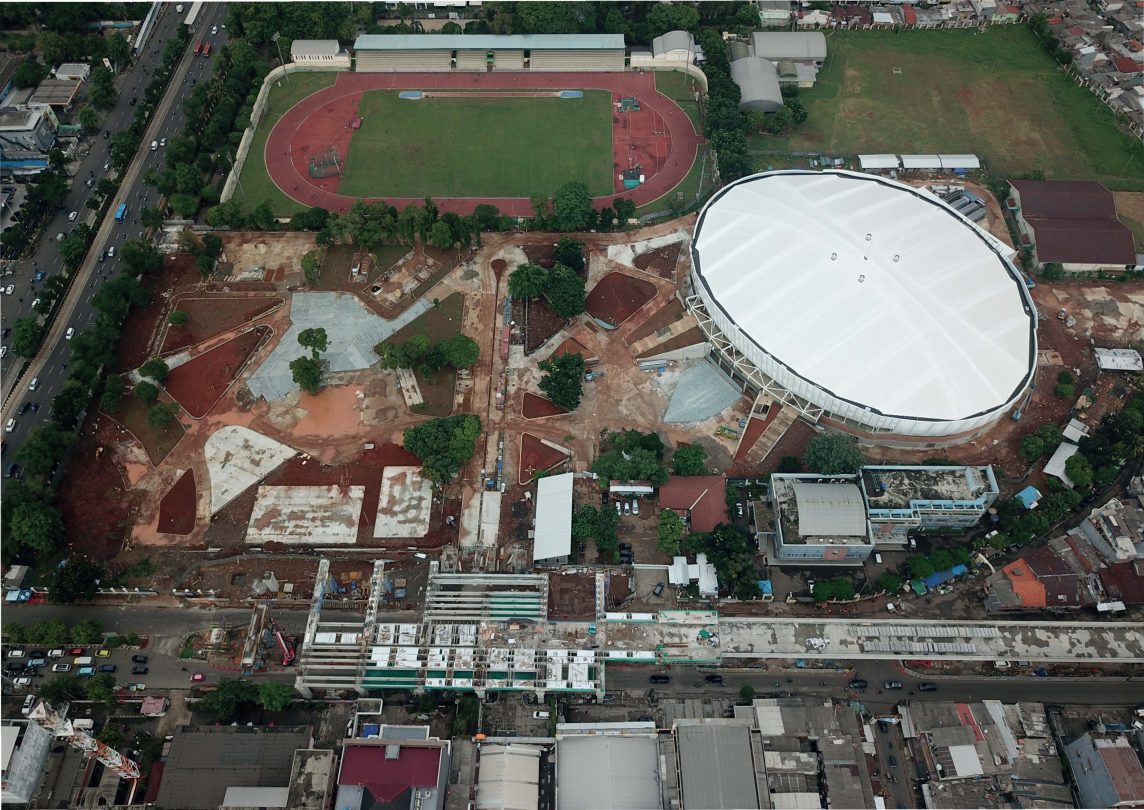