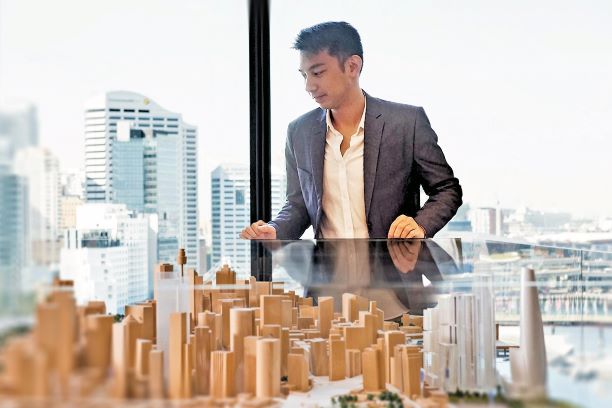 COX Urban Designer HY William Chan has made the Forbes ‘30 Under 30’ list, praised for his innovative plastic up-cycling that aims to change the way future cities are designed.

Dubbed a “game-changing business and industry leader,” William is the only person named on the 2019 Forbes ‘30 Under 30’ list working in Architecture.

Humbled by the international leadership recognition from Forbes Magazine – it ultimately recognises the strength and resilience of the urban and informal communities that I have had the privilege to collaborate with.

Working on influential city-shaping developments at COX has fostered my design ambition to create architecture that responds to the generosity of people and public place.

Forbes 30 Under 30 Asia editor Rana Wehbe said the list celebrated “inspiring game-changers like William who are disrupting their sectors and not taking ‘no’ for an answer.” She said the criteria for honourees to make the list included leadership and disruption in their field, entrepreneurial mind-set and results, and the likelihood of changing their field over the next half-century.

Earlier this year, William headlined TEDxSydney with his talk Refugees as Architects of their City and Future. He is also a current Cities Fellow for the UN Sustainable Development Solutions Network. 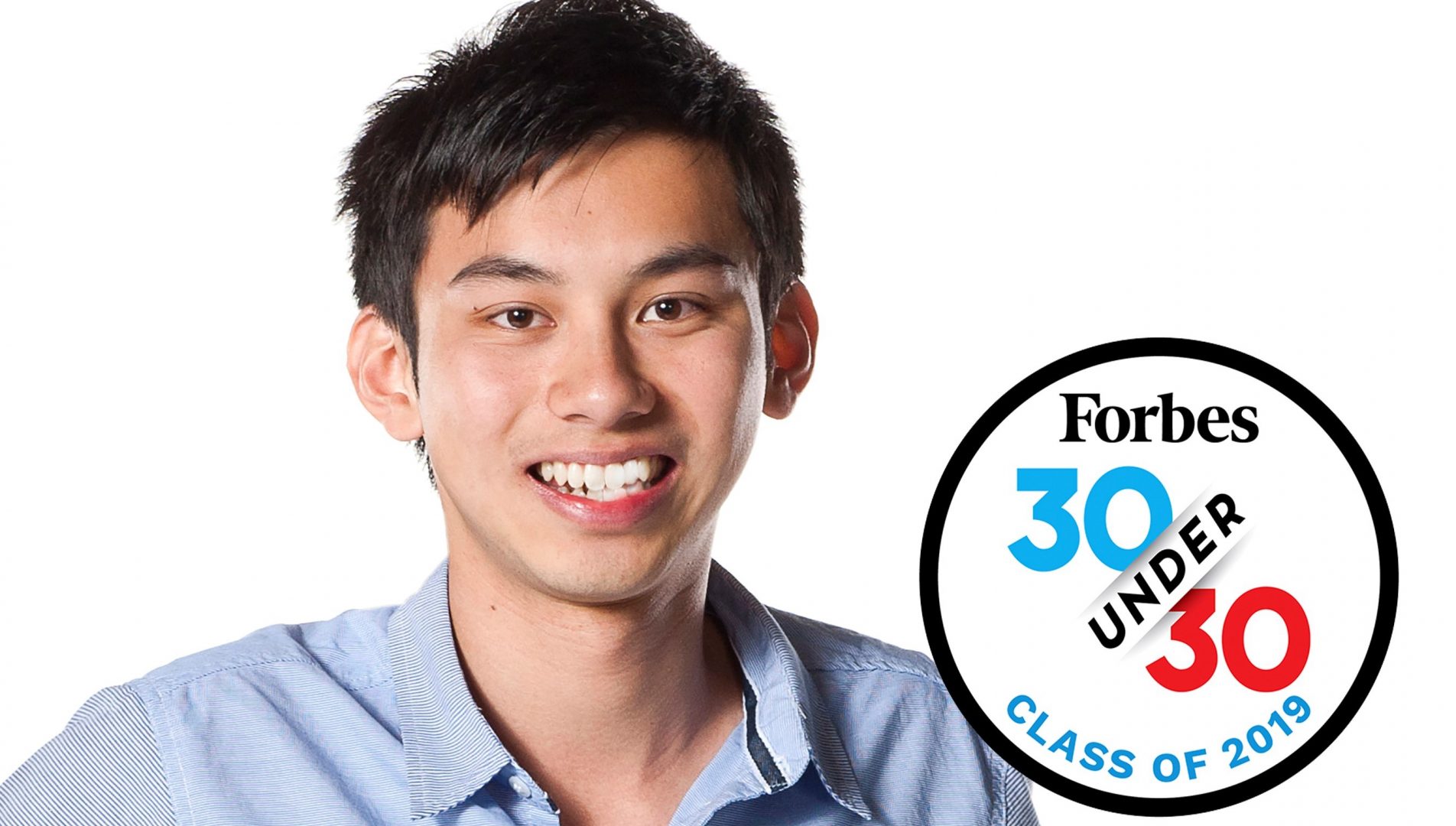 On behalf of all at COX Architecture I write to say how proud we are of William’s inclusion in the Forbes ‘30 Under 30’ list. As a design practice that is driven by ideas and the innovations that support them, William’s recognition by Forbes acknowledges the important role our up and coming leaders play as visionaries and disrupters in the field of design.