BCEC Voted #1 in the World

It is official – Brisbane Convention & Exhibition Centre (BCEC) has been named as the World’s Best Convention Centre!

The announcement was made last week at the Annual General Assembly of the International Association of Congress Centres (AIPC) in Nantes, France.

Queensland Premier and Minister for the Arts Annastacia Palaszczuk congratulated BCEC and operators AEG Ogden on the prestigious award, which has previously been won by centres in leading global cities such as London and Vancouver.

“This award acknowledges what all Queenslanders already know – that we have some of the greatest show spaces in the world, right here on our doorstep,” the Premier said. 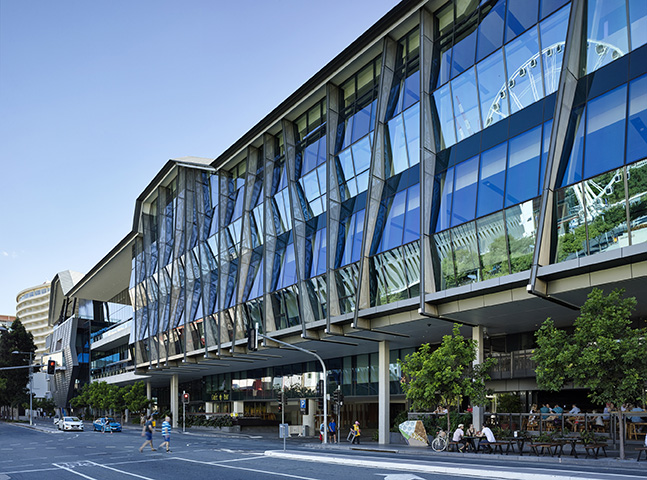