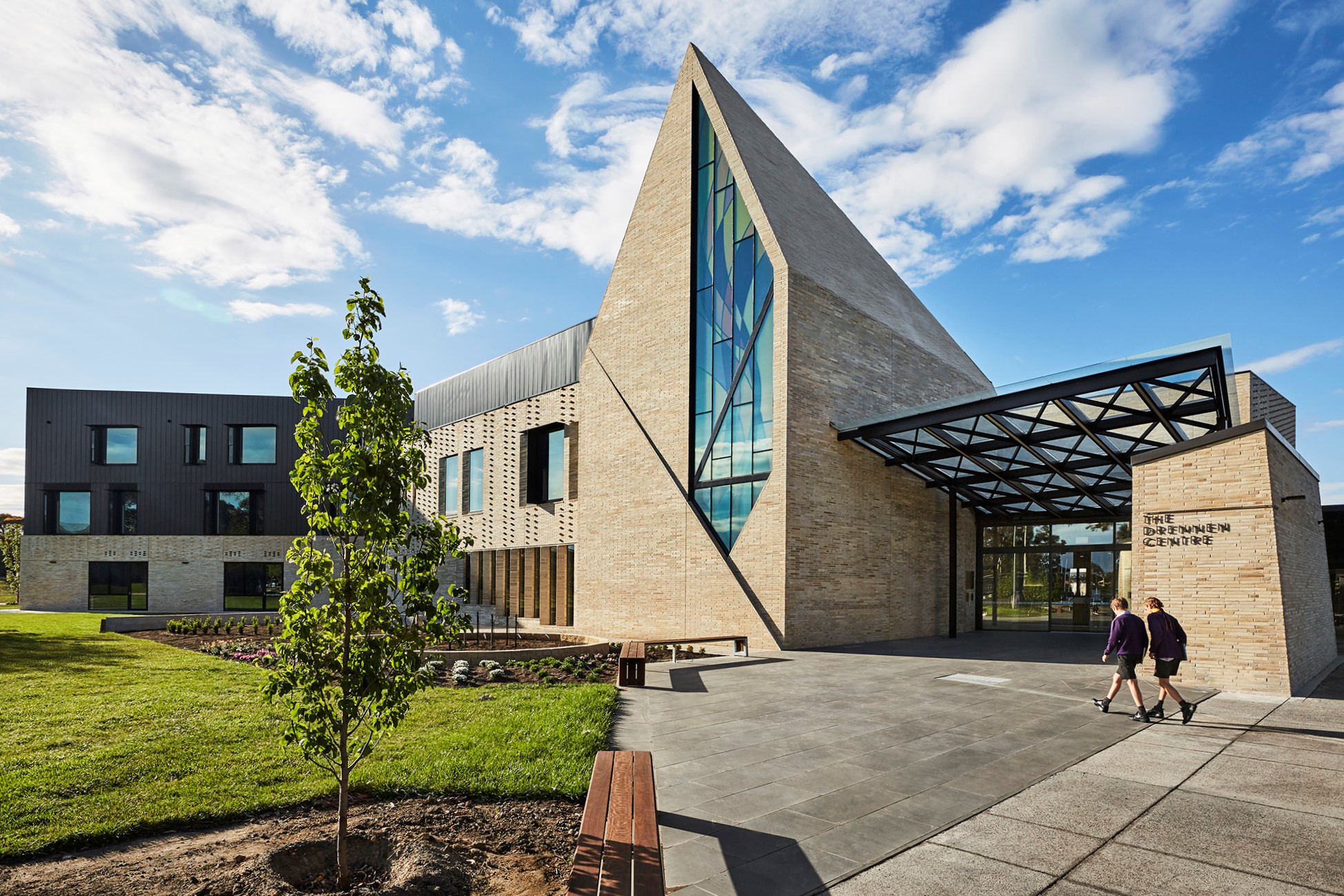 In 2016, Wesley College’s Glen Waverley campus lost a series of homerooms to an electrical fire. Rather than replace the buildings, the school asked COX to conceptualise a much more ambitious scheme – one that would become the answer to a broad range of existing issues.

The brief evolved rapidly as the school assessed its priorities. COX started with the campus master planning potential, posing a design plan to the school with a fundamental shift. Rather than re-house Year 5 & 6 students in the same central location, we asked whether the location better suited a new centre for Year 9 students.

This shift identified a conceptual arc across campus, beginning with the Junior School in the south-west corner and culminating with the Senior School in the north-east. By relocating Year 9 we recognised Wesley’s pedagogic approach, with students being somewhat transient, spending a term living in a rural campus and honing their life skills before they leap into Senior School and its demands. 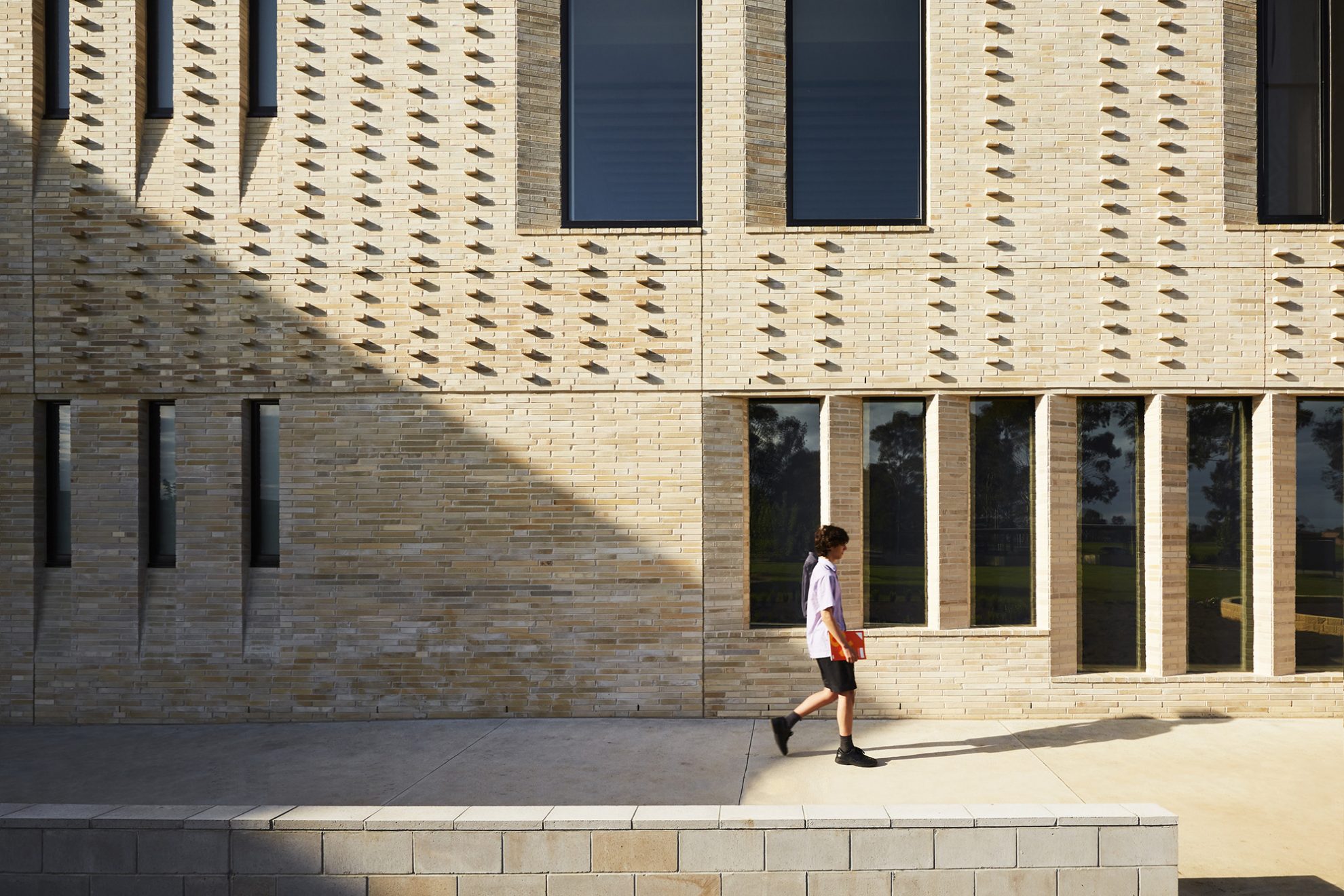 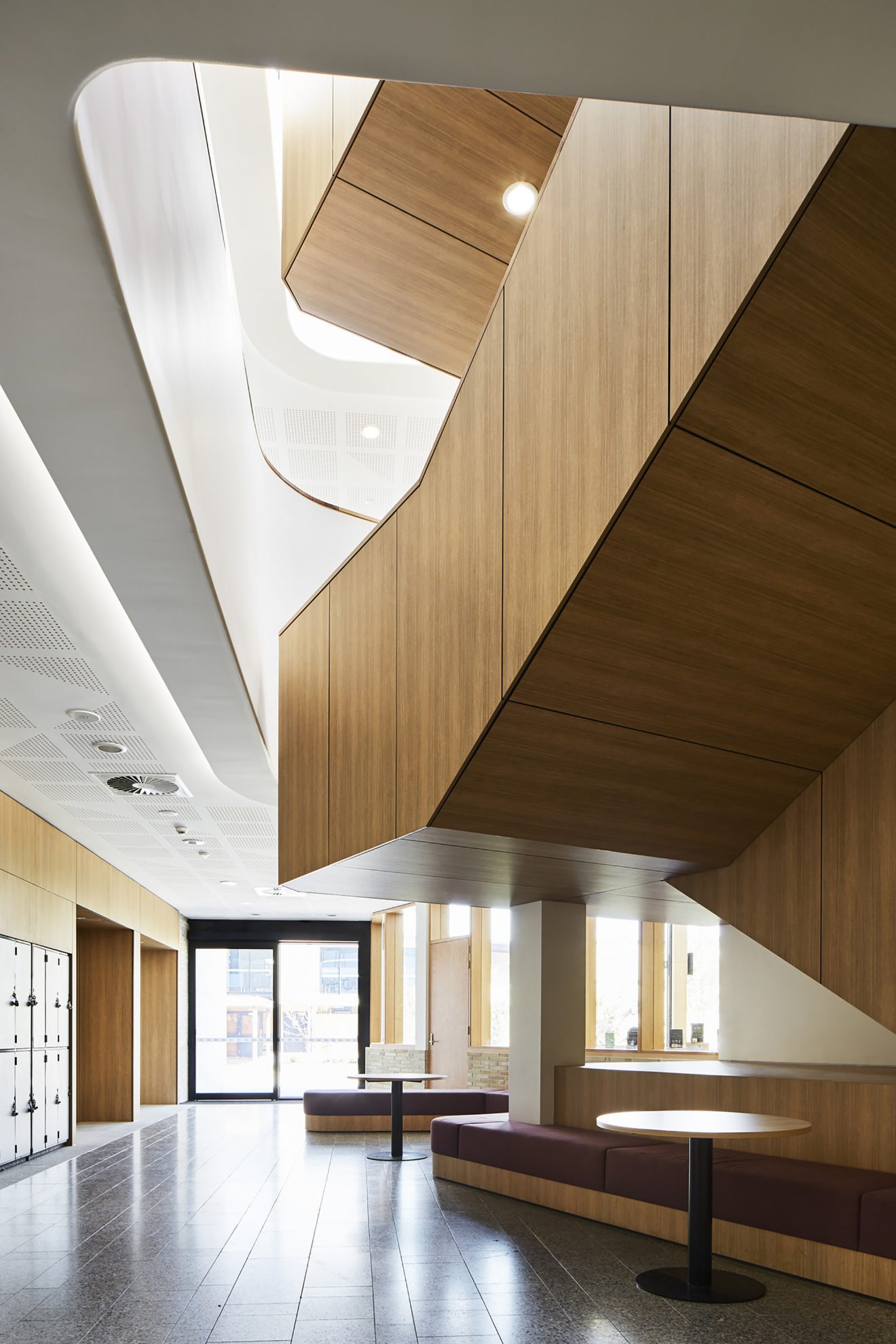 Around the Year 9 Homerooms the school committed to building a Chapel (something mooted since the campus was first conceived), a single campus library, an expanded Languages and LOTE centre, a collaborative learning theatre as well as the new front reception and staff lounge for the campus.

The architectural response to the change was to conceptualise the building as a series of destinations along a main street. This street was given a civic quality with terrazzo stone paving and a large open stair at the building’s heart. This ensures the building is easy to navigate and that large numbers of students entering and exiting the building will be safe.

COX located the library to the south to benefit from even south light and face a newly created landscaped courtyard. The chapel was placed front and centre, its height accentuated not only as an ecclesiastic gesture but also as a civic marker – the new building representing the front door of the campus. 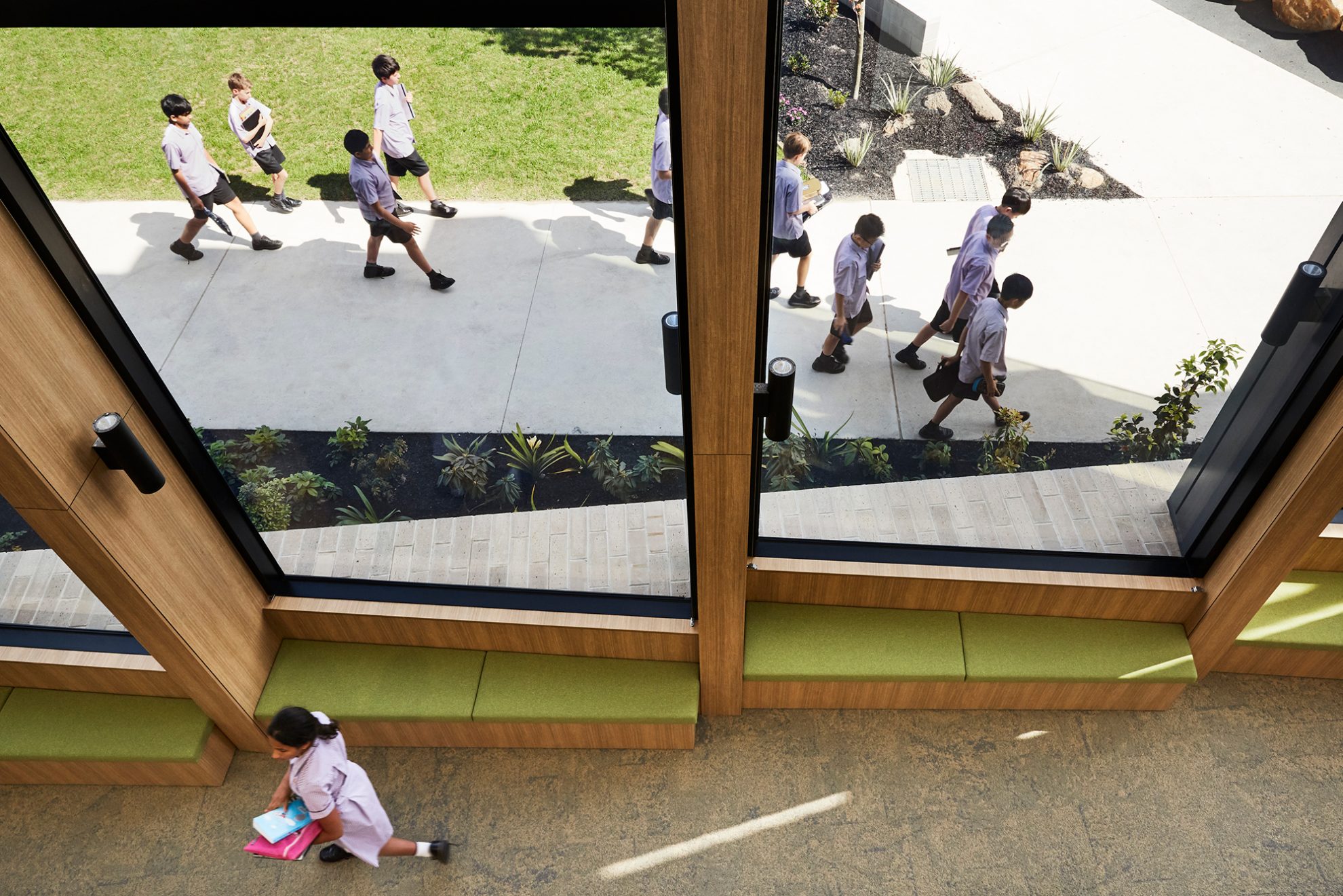 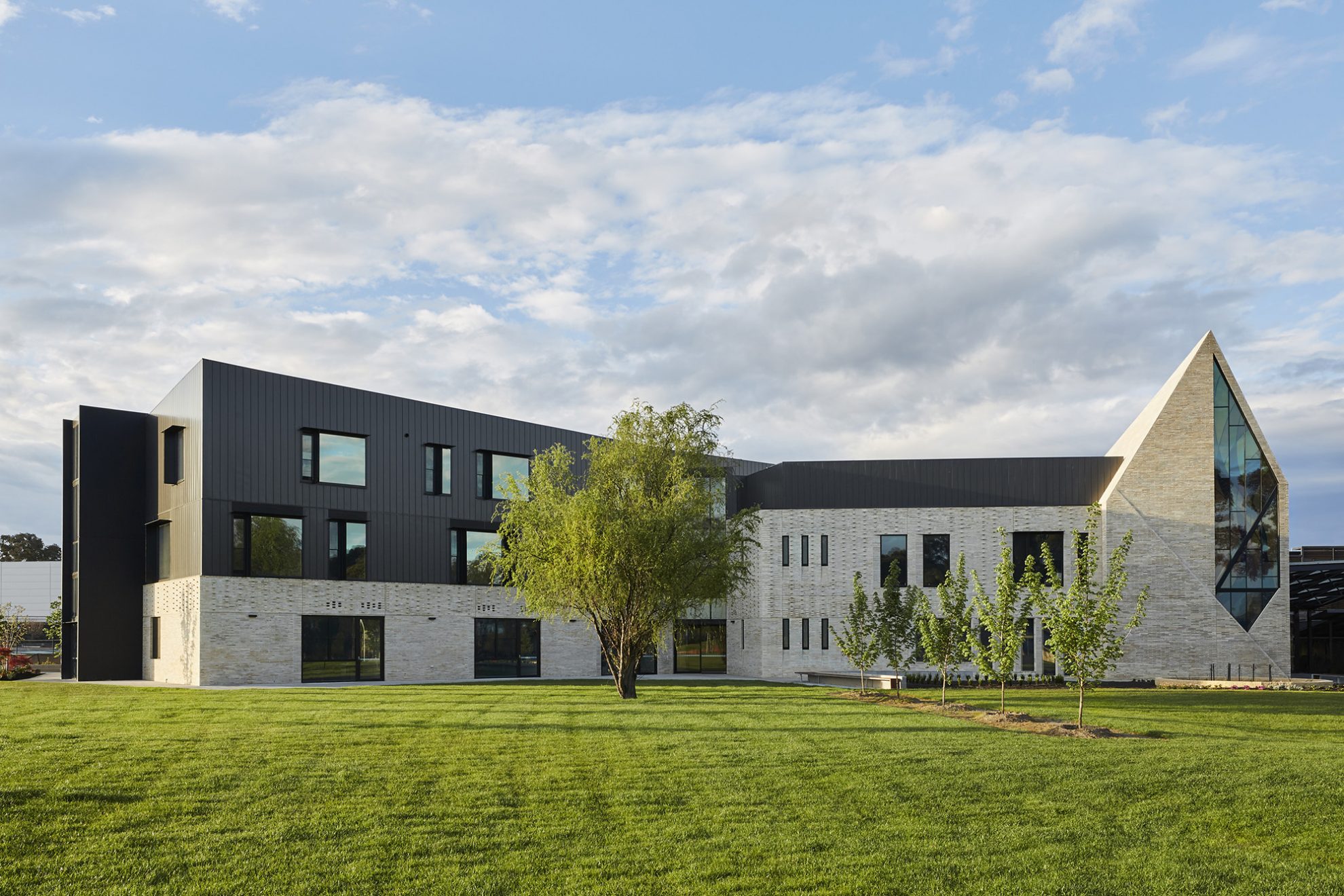 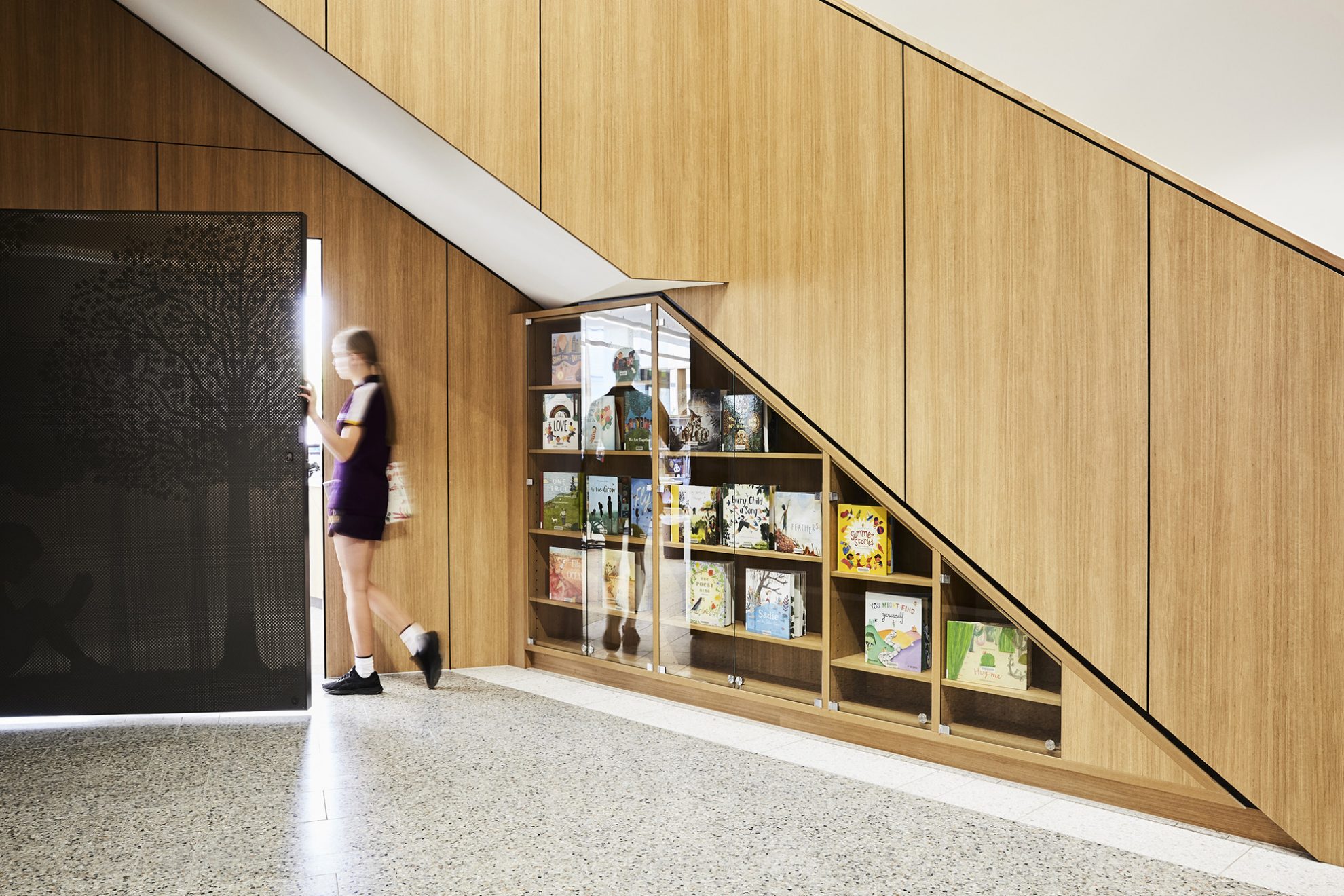 Having completed multiple projects on campus, the presence of raw concrete masonry was understood. This project challenged this palette with its warm and variegated bricks, recognising that anything other than a solid masonry building would appear thin and flimsy in its context.

COX worked with the services and ESD team to deliver a project that re-uses a large percentage of its roof water, generates 100kw of solar electricity and has finely tuned the envelope with fresh-air systems to classrooms, highly insulated walls and roofs as well as provides shade to windows where needed most. 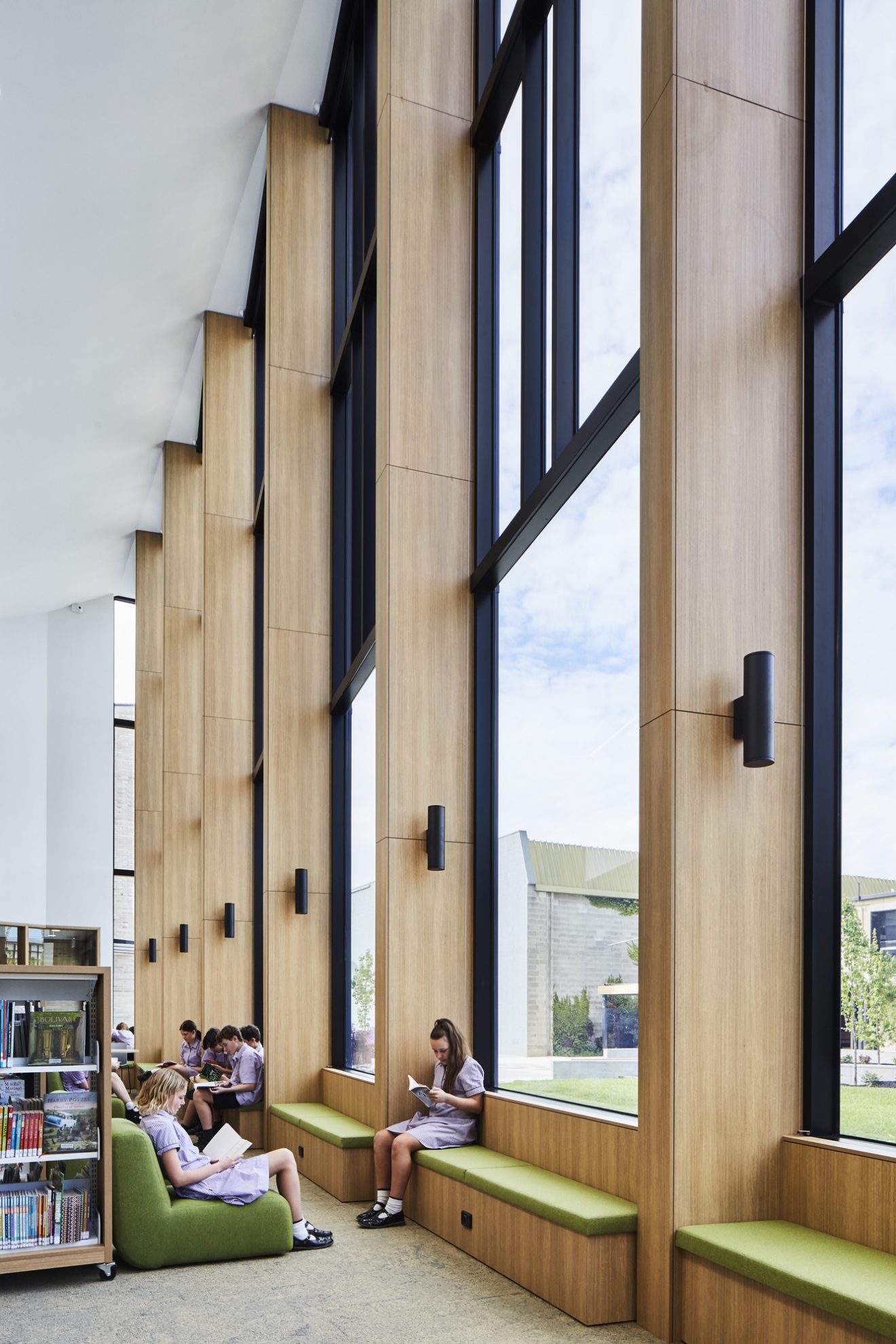 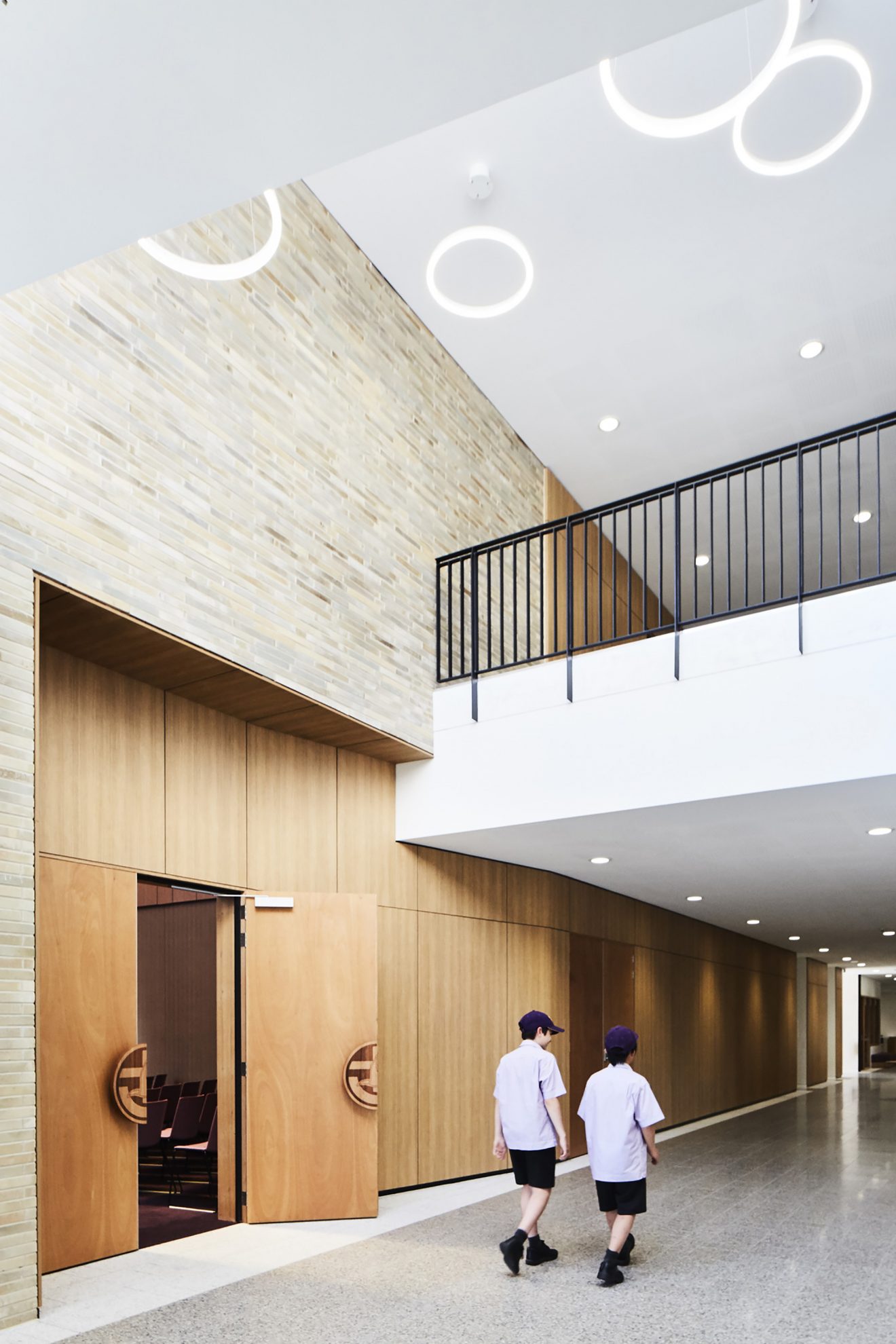