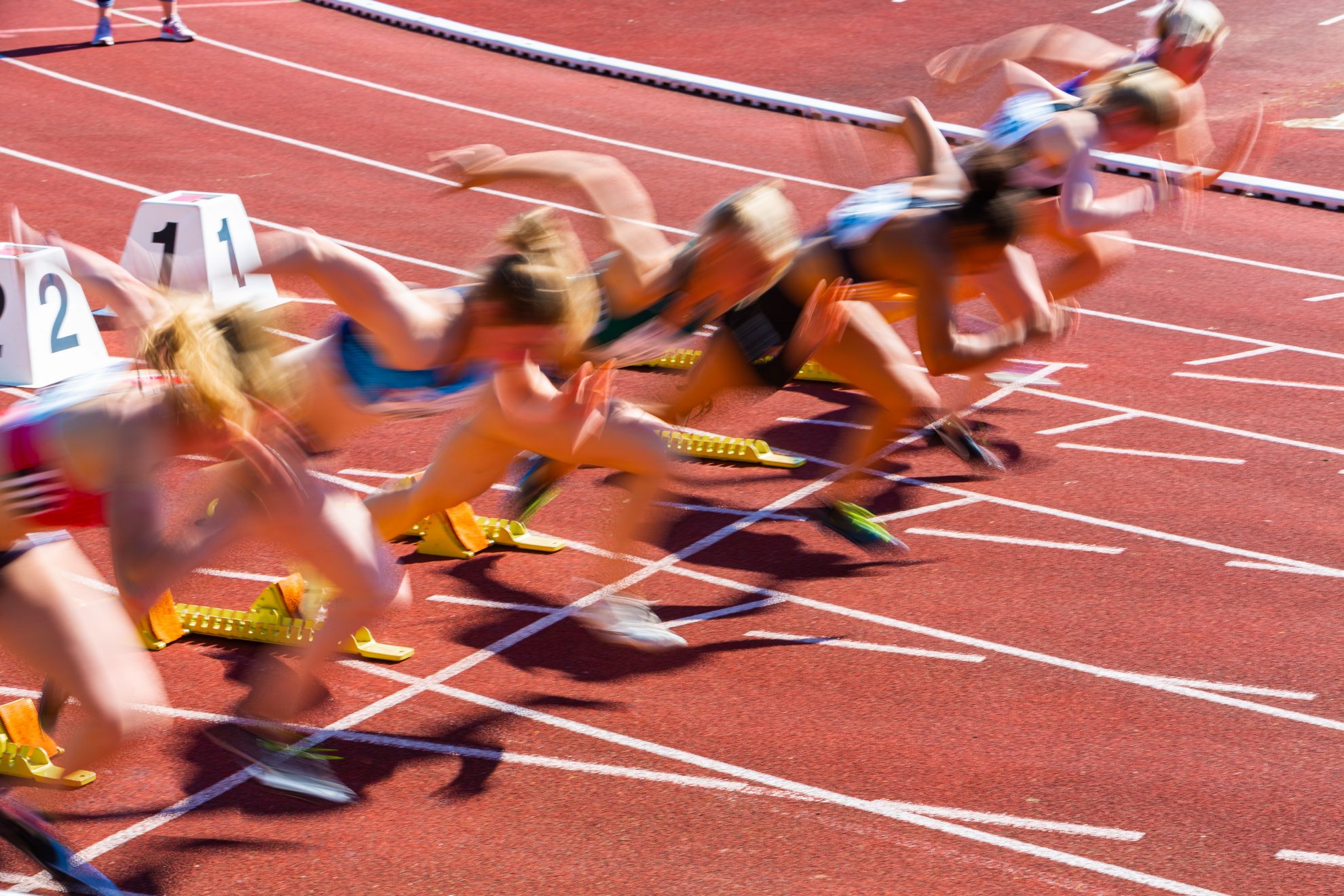 Major events such as the Olympics, FIFA World Cup, Asian and Commonwealth Games bring with them swells of visitors and competitors. The buzz in the host-city is electric. It is truly a special time for athletes, sporting fans, and the world.

So, when these games do come around, the venues that house them need to mirror the magnitude of the event. Architecture has always played an important role in the success of major games. In fact, architects were even awarded Olympic medals by the IOC from 1912 to 1948.

As we’ve seen over time, it is tempting for governments to build ‘white elephants’ – huge, flashy, purpose-built stadiums. But what happens when the games wrap-up? These events last only a few weeks when the average life of a venue is over 30 years.

Successful stadiums and venues built for major games require a balance between community needs, the regular program of events, architectural quality, and functionality.

The current Tokyo Olympic Games has showcased low energy architecture on a grand scale – from the timber roof and landscaped terraces of the Olympic Stadium to the timber roof structure of Ariake Arena. These ambitions were explored from the outset, where design ideas explored in COX’s highly acclaimed Olympic Stadium competition entry came to life in Kengo Kuma’s National Stadium. 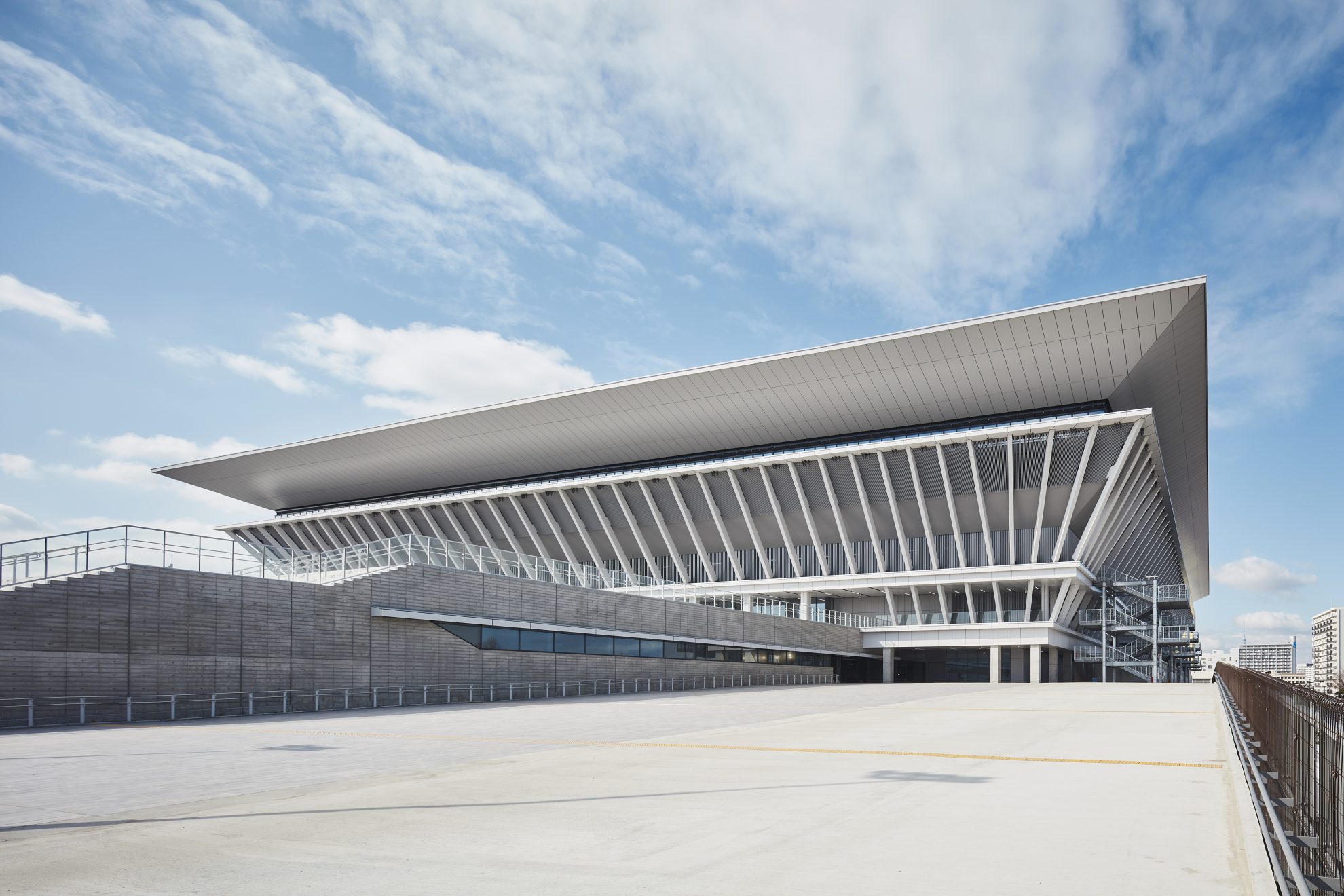 Despite the current pandemic restricting crowds, the Olympics in Tokyo has brought the world together.  While the venues may be quieter than usual, the games have continued to excel, showcasing both the athletes and the lasting legacy of sports architecture.

Overlay planning is integral to the success of one-off major events and post-event sustainability. This planning looks at temporary venues such as Tokyo’s Beach Volleyball venue, to the conversion of legacy venues such as the Tokyo Aquatic Centre, to accommodate the needs of the Olympics and Paralympics.

At COX, one of the things we talk about is the importance of legacy and sport infrastructure planning to create sport cities. We understand the importance of leading with the experience of the crowds, integrating within local environments, and designing beyond the games.

COX was responsible for the design and delivery of more venues for the Sydney 2000 Olympics than any other architectural firm. We were part of the original bid process for Homebush Bay Master Plan and subsequently appointed as the architects for the Athletics Training Venues, Aquatic Centre, Baseball Stadium and Main Indoor Arena (now Qudos Bank Arena) at the main Olympic site. In addition, we were the architects for the Sydney Football Stadium (football), Convention and Exhibition Centre (wrestling, boxing, fencing and weightlifting), Canberra Stadium (football), and Newington Olympic Village (the athlete’s village). 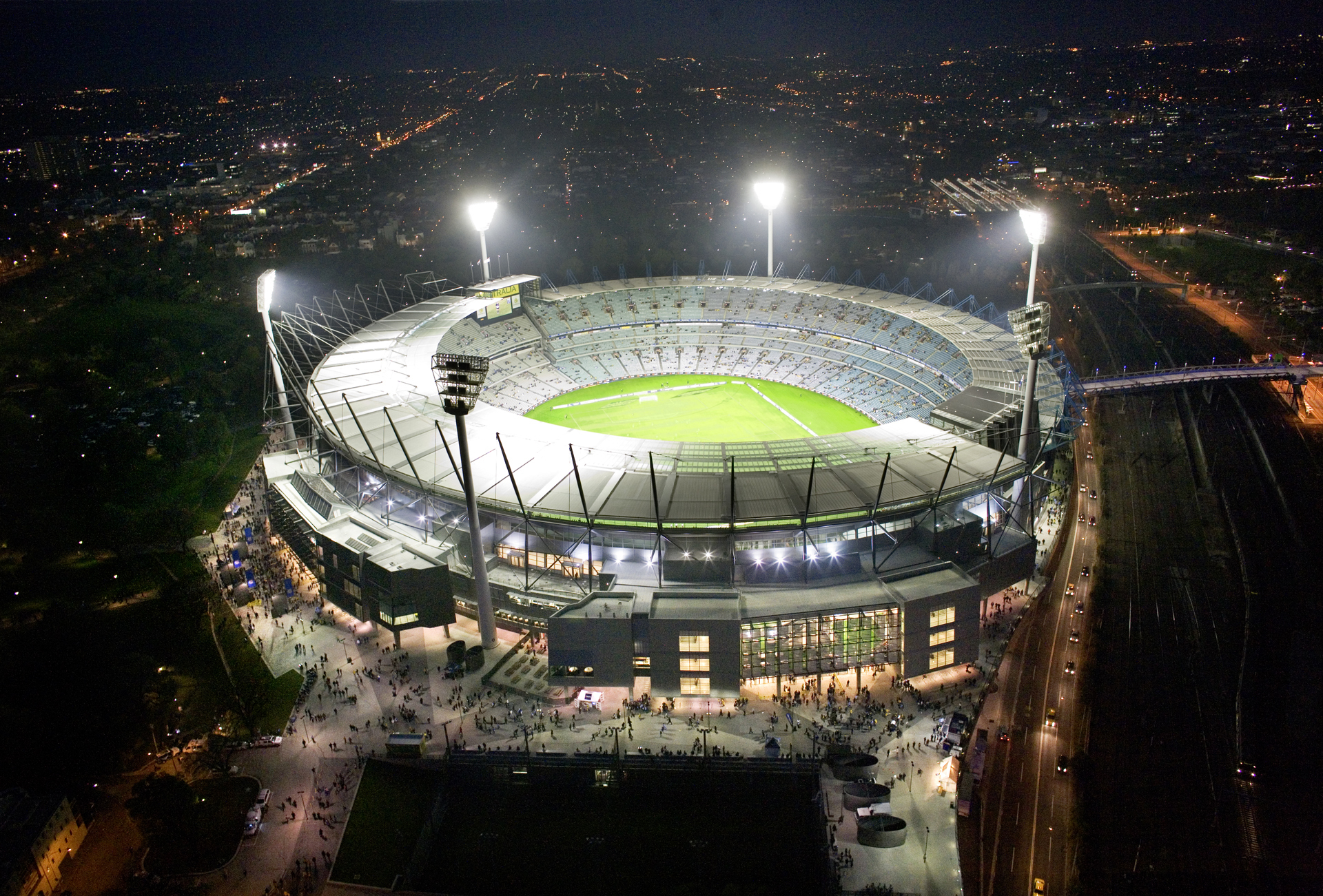 A key part of the success of these Olympic venues has been their legacy, with all venues used extensively as community, professional sport, and residential precincts post-Olympics. Following our success for the Sydney 2000 Olympic Games, COX was appointed as the architects for the sailing venue at the Beijing 2008 Olympic Games. 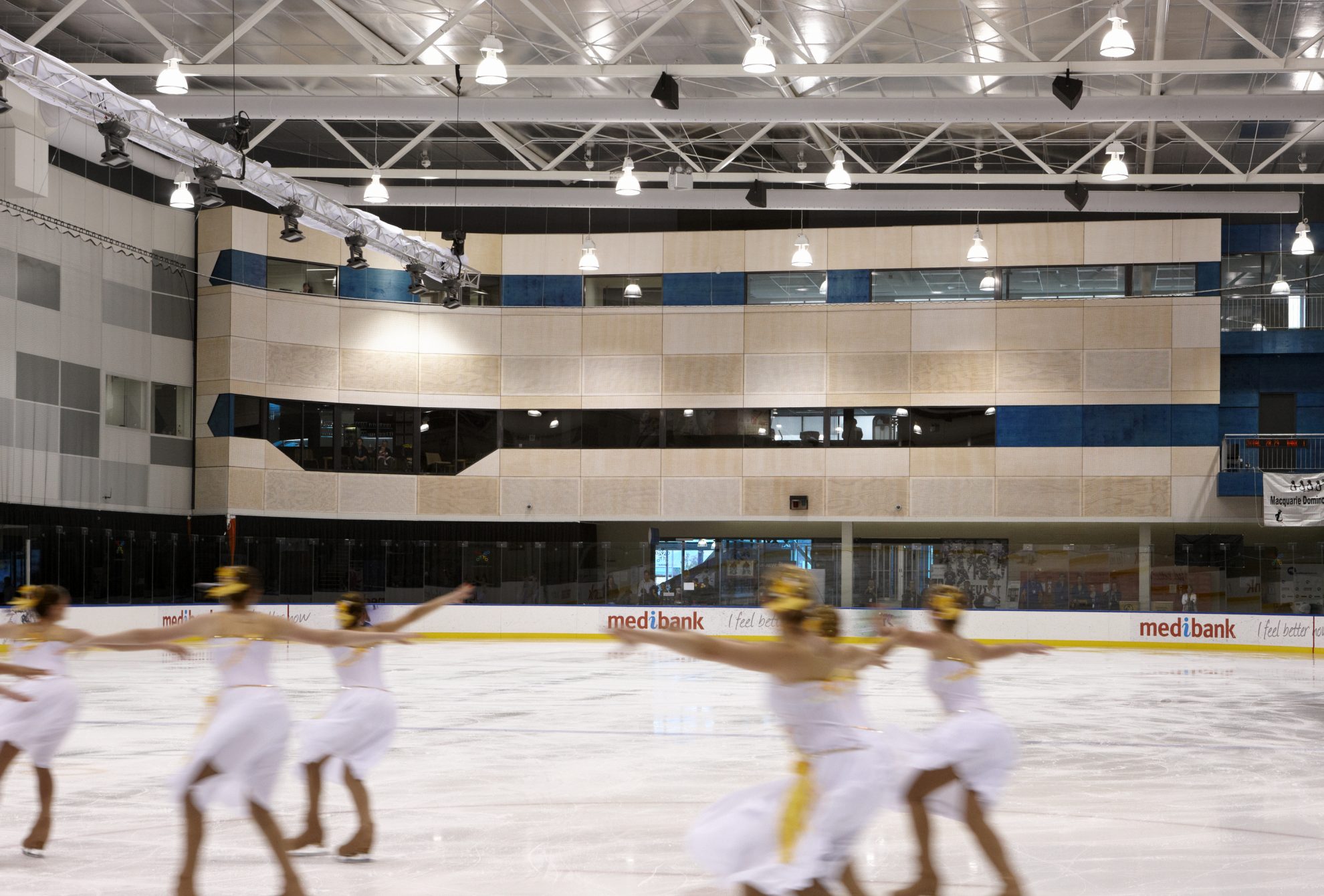 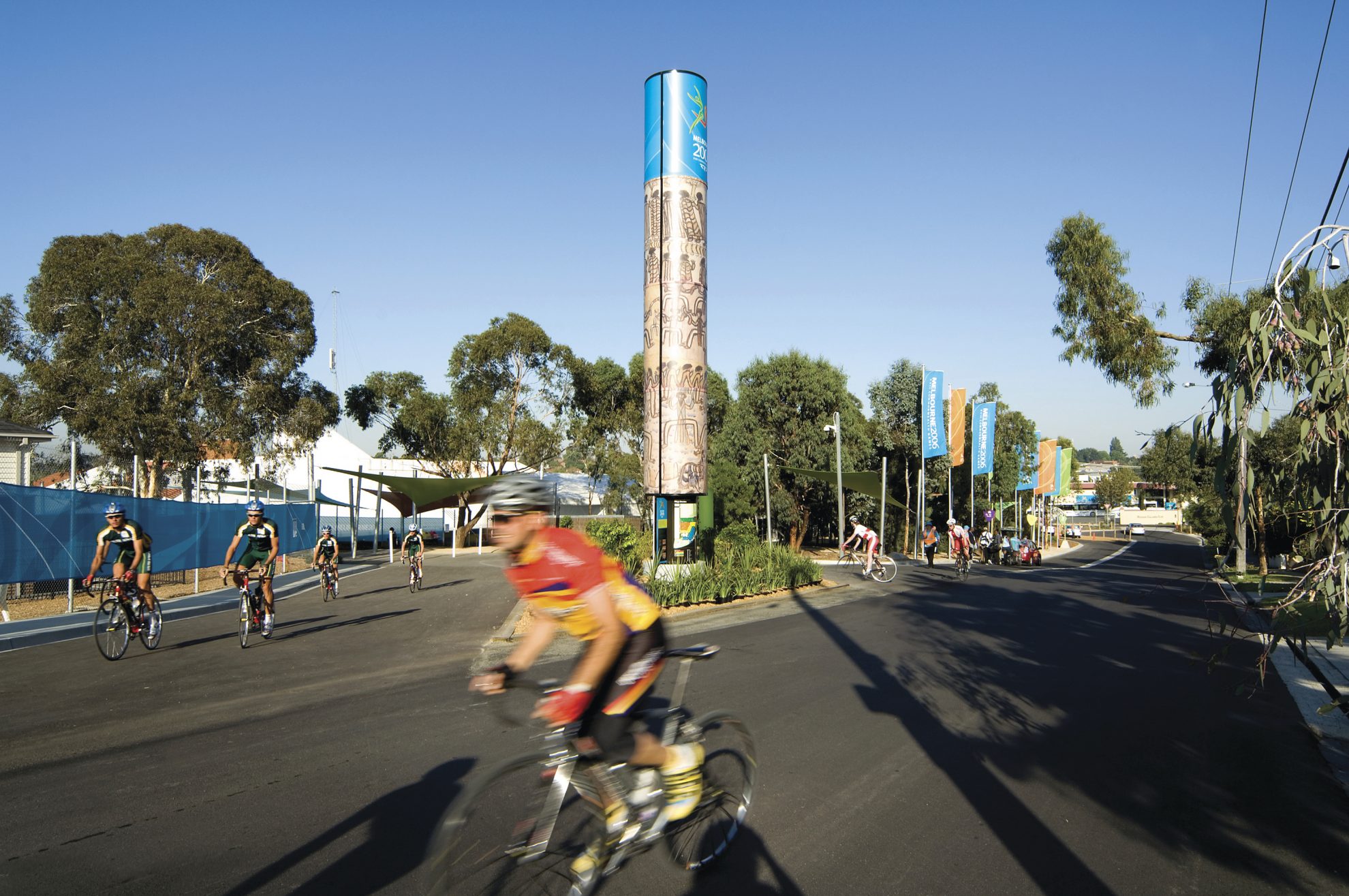 Great sports architecture can stand the test of time. The Yoyogi National Stadium by Architect Kenzo Tange was developed for the Tokyo 1964 Games and is in use as a venue for the Tokyo 2020 Games. A balance between ambition, functionality, identity and legacy makes Sports Architecture a very satisfying challenge.

In Melbourne, our work for the 2006 Commonwealth Games was also focused on the legacy of the venues. The main stadium for the Commonwealth Games, the Melbourne Cricket Ground, was refurbished and redeveloped for the Commonwealth Games to provide a 100,000-capacity stadium for the opening and closing ceremonies and track and field events.  By redeveloping the existing oval-based MCG, we were able to adhere to the stringent requirements of the Athletics program, opening and closing ceremonies, through the refurbishment and expansion of a much-loved icon in Australian sport. The Brisbane approach to the 2032 Olympics will see a similar approach with the slated redevelopment of the Gabba.

In Brisbane, these themes of legacy will come into play as they gear up to host the 2032 Summer Olympic Games. The successful bidding strategy highlighted the established infrastructure in Brisbane that was completed for the 2018 Commonwealth Games. Helping to make Brisbane’s case for hosting the games was COX projects such as the Anna Meares Velodrome, Queensland Country Bank Stadium, Brisbane Convention and Exhibition Centre, Sydney Football Stadium and AAMI Park. These venues not only form part of Queensland’s sporting infrastructure, but also part of Australia’s wider cultural identity. 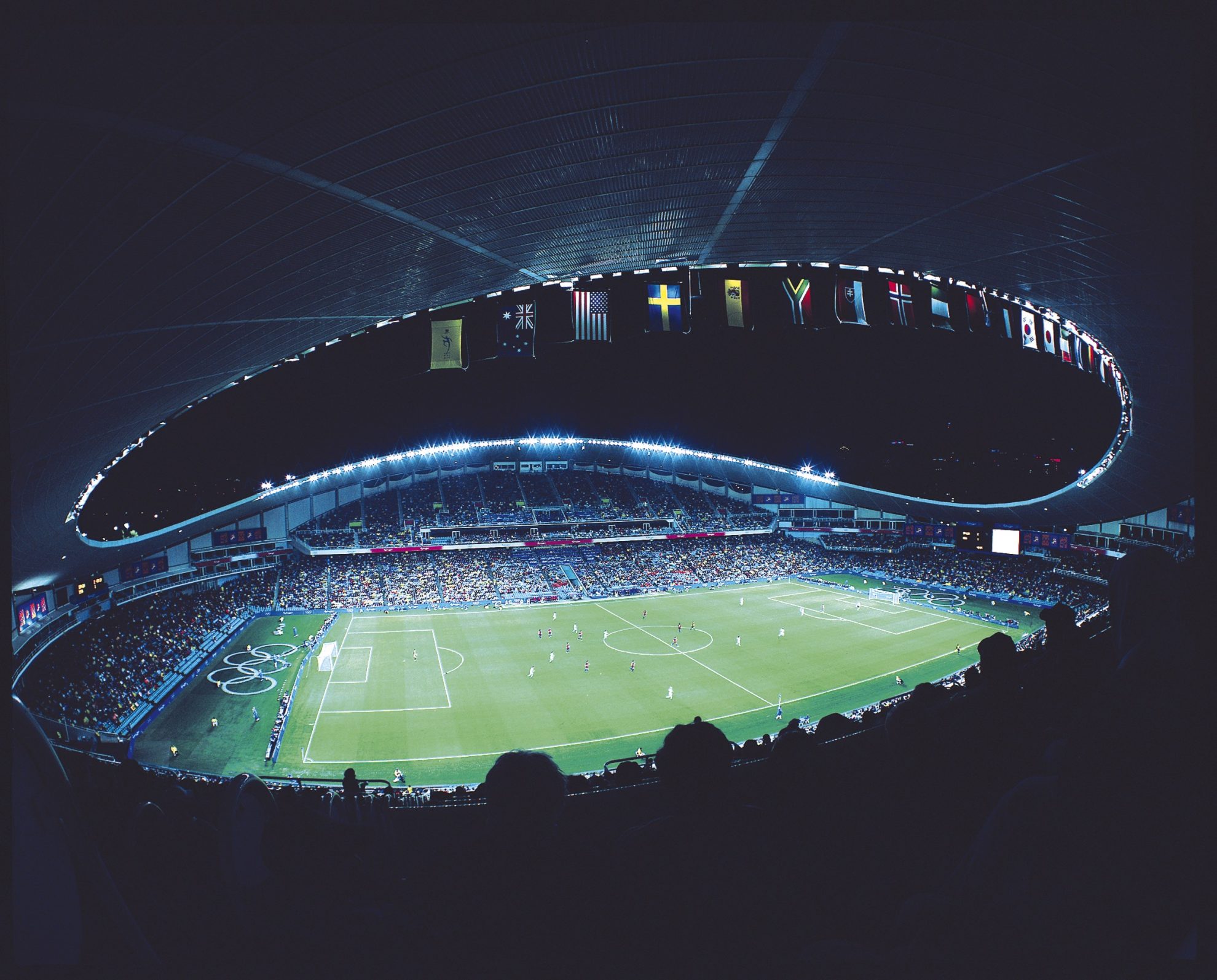 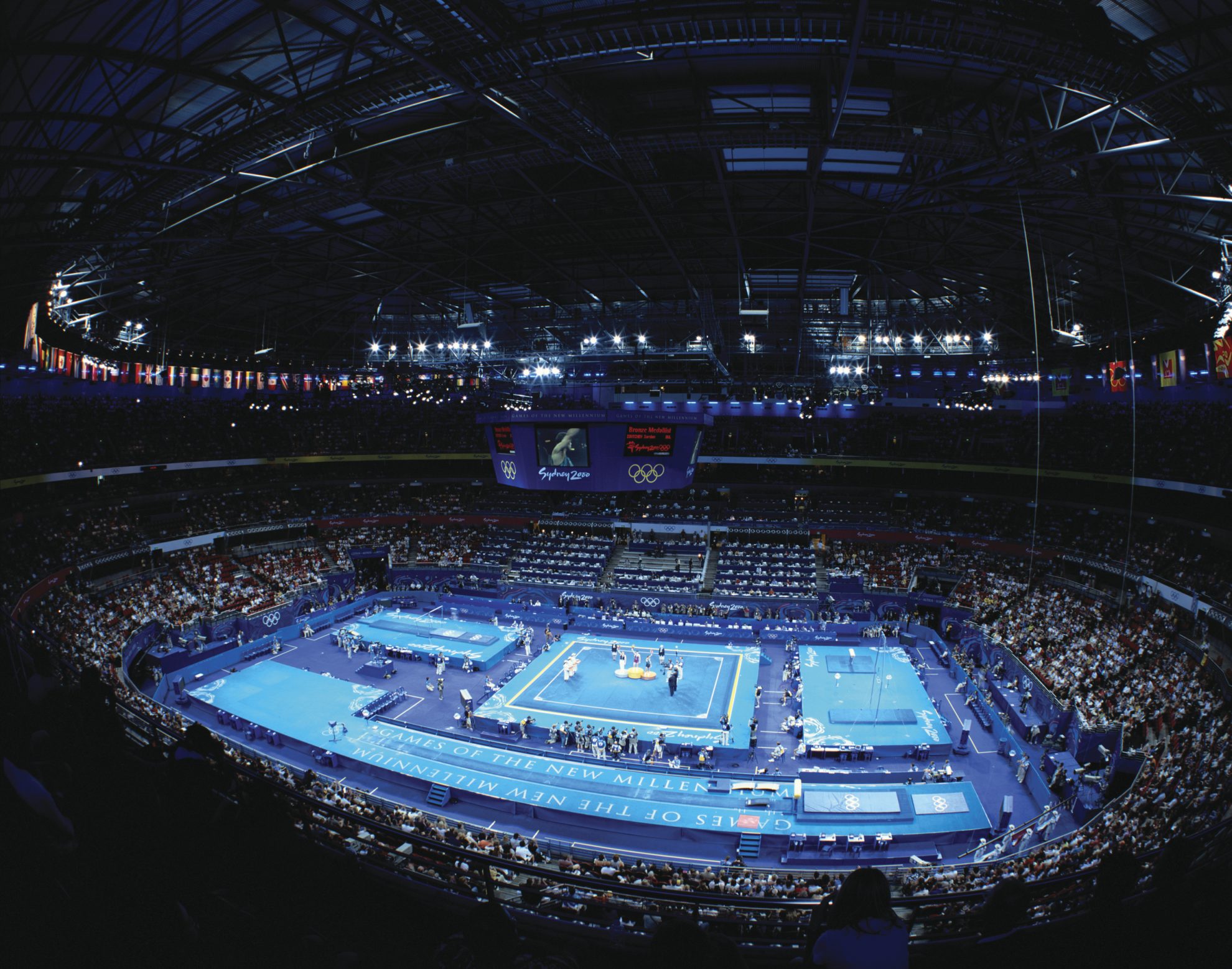 As the 2020 Tokyo Olympics wrap up, we look to this year’s games to reiterate the importance of designing major games venues for legacy. COX was engaged by Obayashi as specialist advisers to provide technical advice on the Tokyo Aquatic Centre’s design, Olympic overlay, FINA requirements and assuring the continuing legacy of the venue after the Olympics. The aquatic centre is equipped with a 10-lane main pool, a training pool, and a diving pool. The public facility will shine at an Olympic level with a capacity of 15,000 seats. After the games, the venue’s significance will live on – hosting national and international swimming events and serving the community as a sport and recreation facility with a capacity for 5000 seats for spectators. 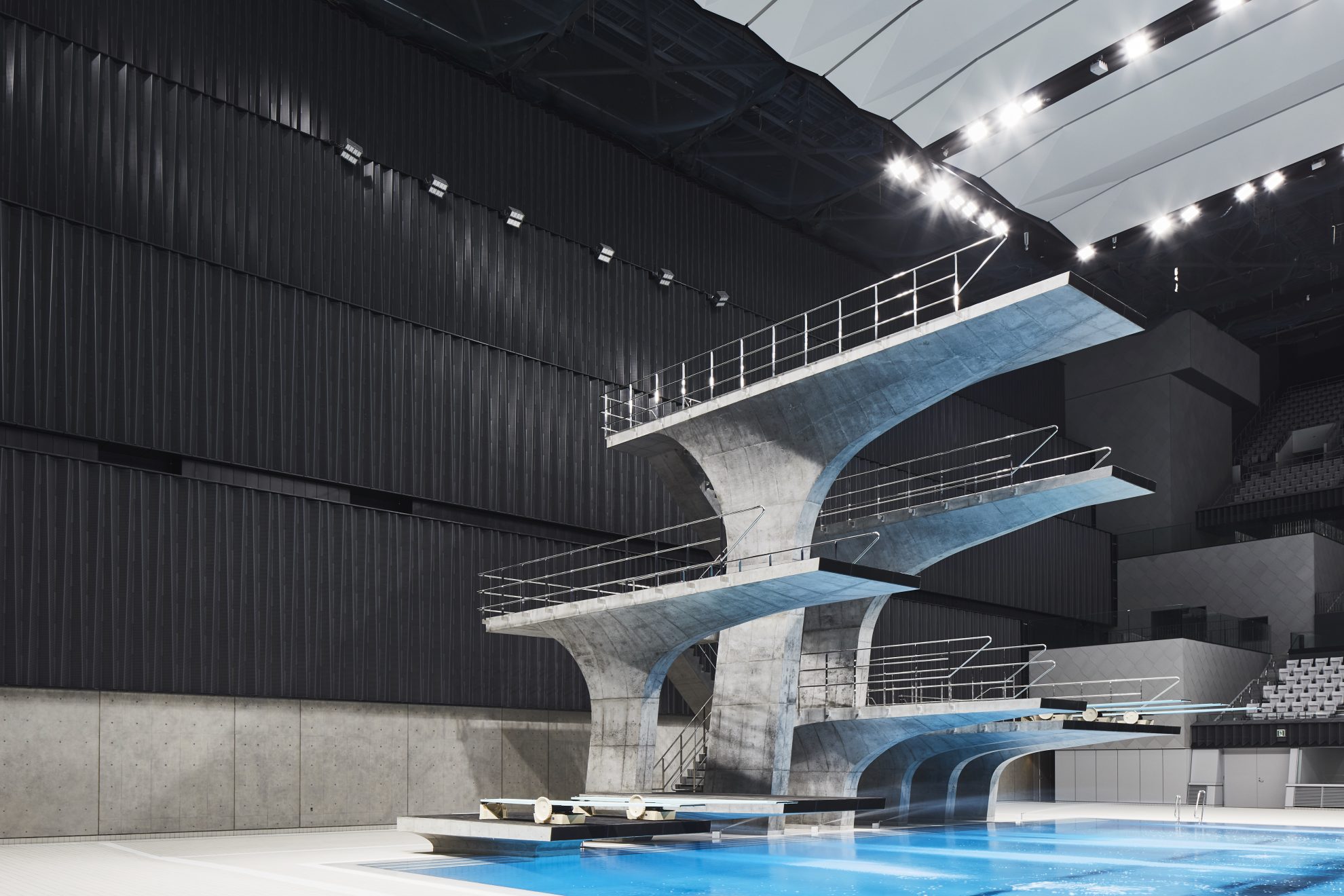 There is something remarkable about being involved in the creation of an exemplary Games Venue. Assisting the Obayashi team to deliver the Tokyo Aquatic Centre not only gave COX the opportunity to collaborate with talented architects on a city-shaping project – but ensures that Japan will have a world class aquatic centre for competitors, officials and spectators for decades to come. 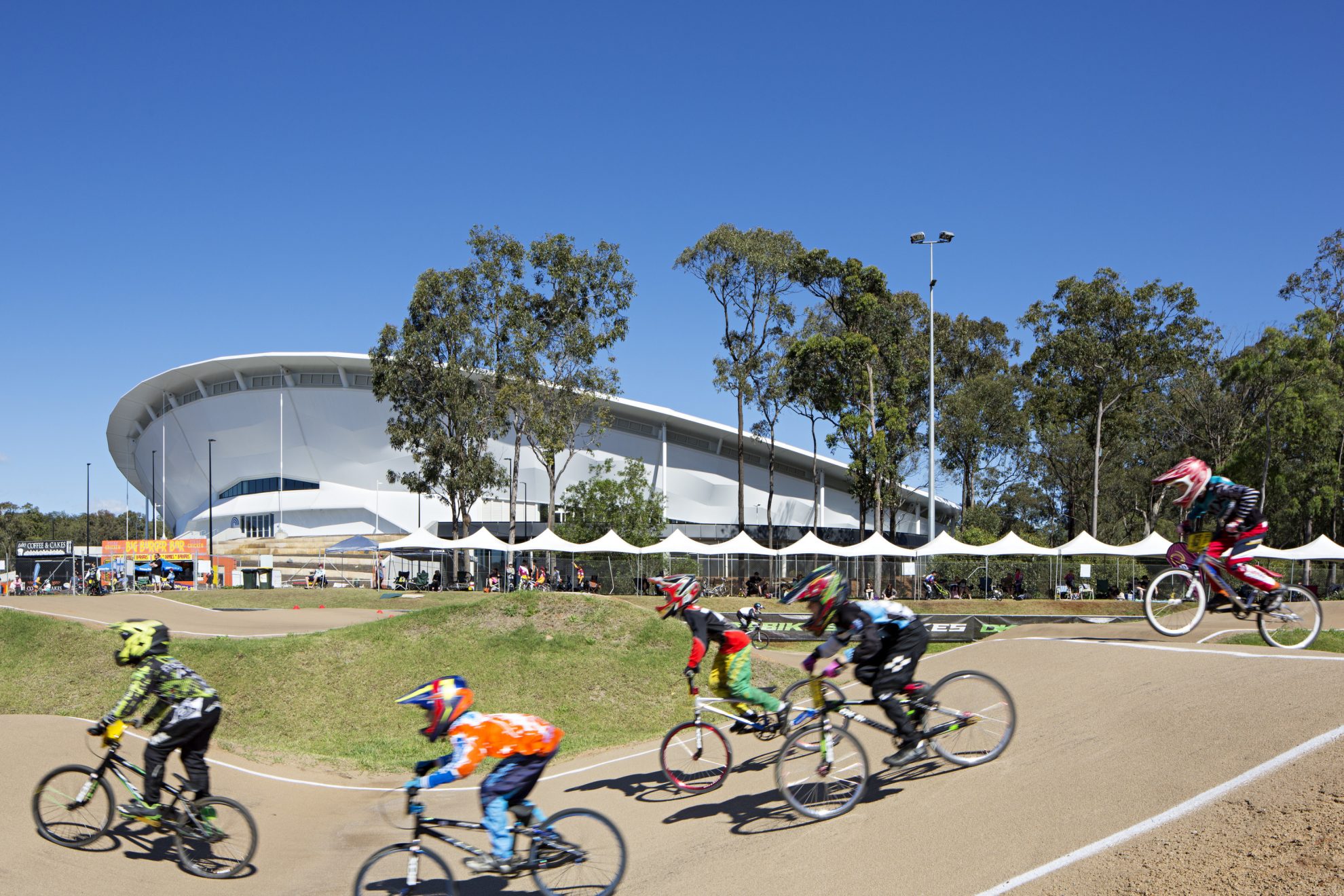