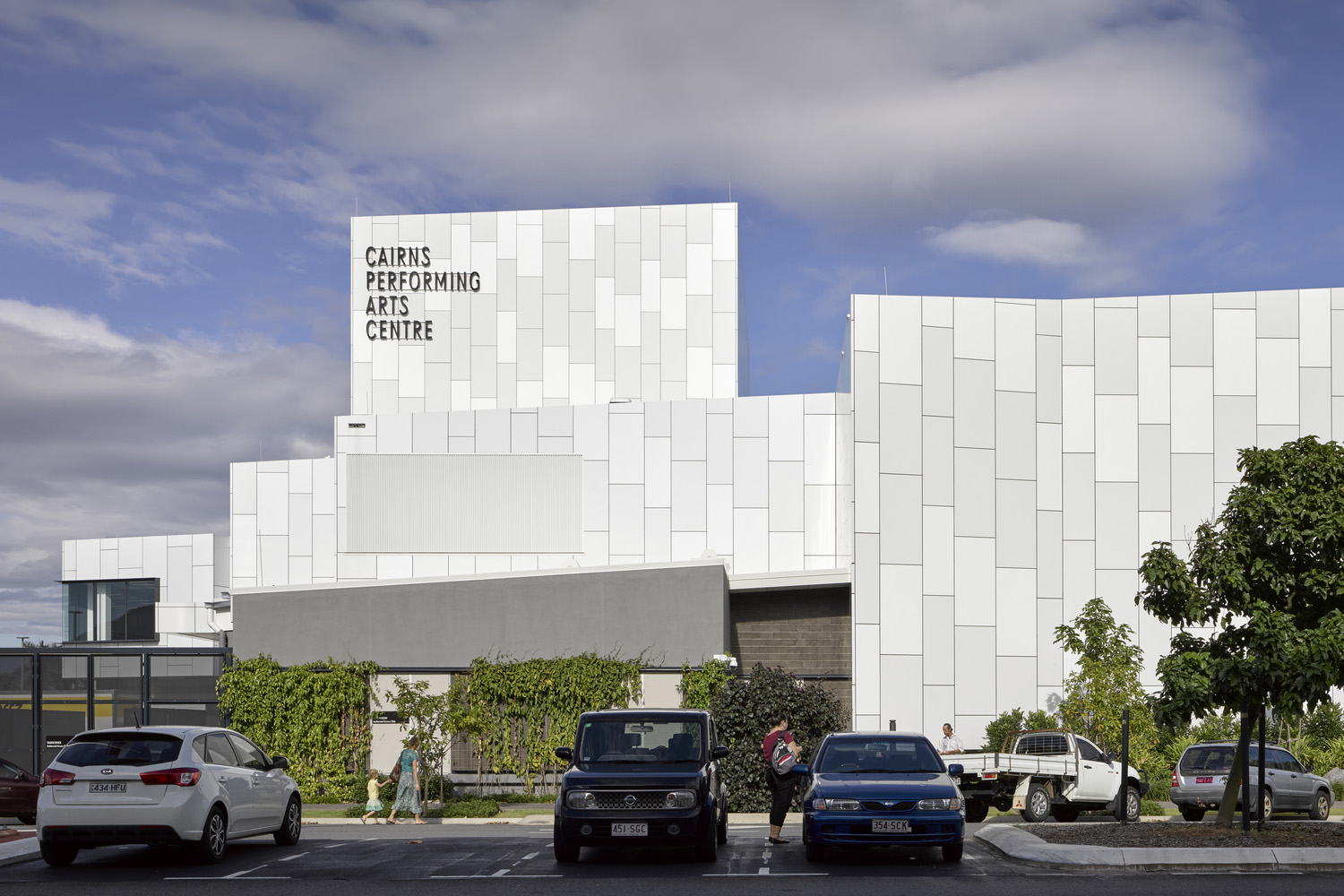 Three COX projects have been shortlisted in the 2019 Australian Urban Design Awards – the nation’s premier awards for excellence and innovation in urban design. The awards ‘recognise contemporary Australian urban design projects of the highest quality.’

The three nominated COX projects are across two categories.

Nominated in the ‘built projects – city and regional scale’ category: 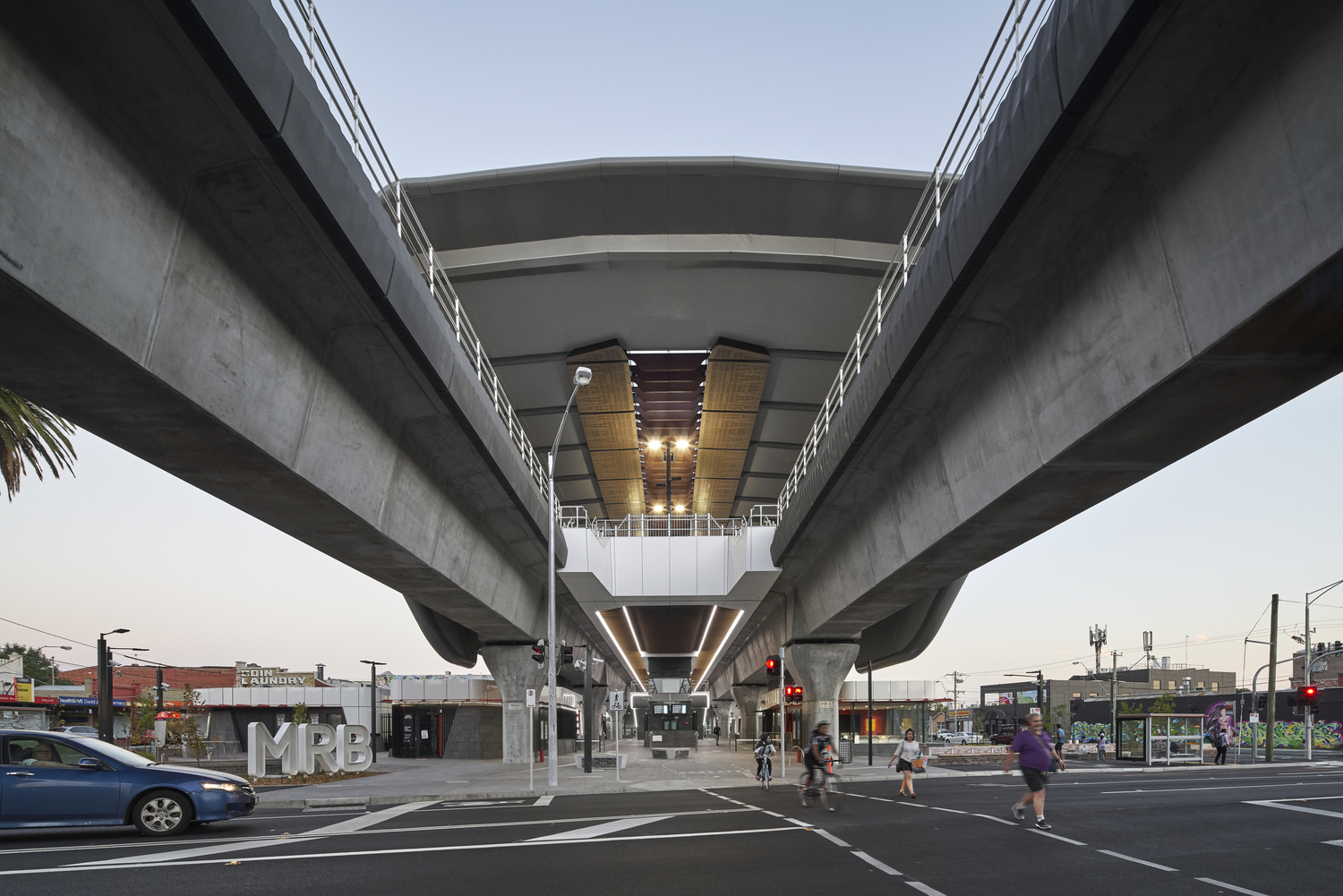 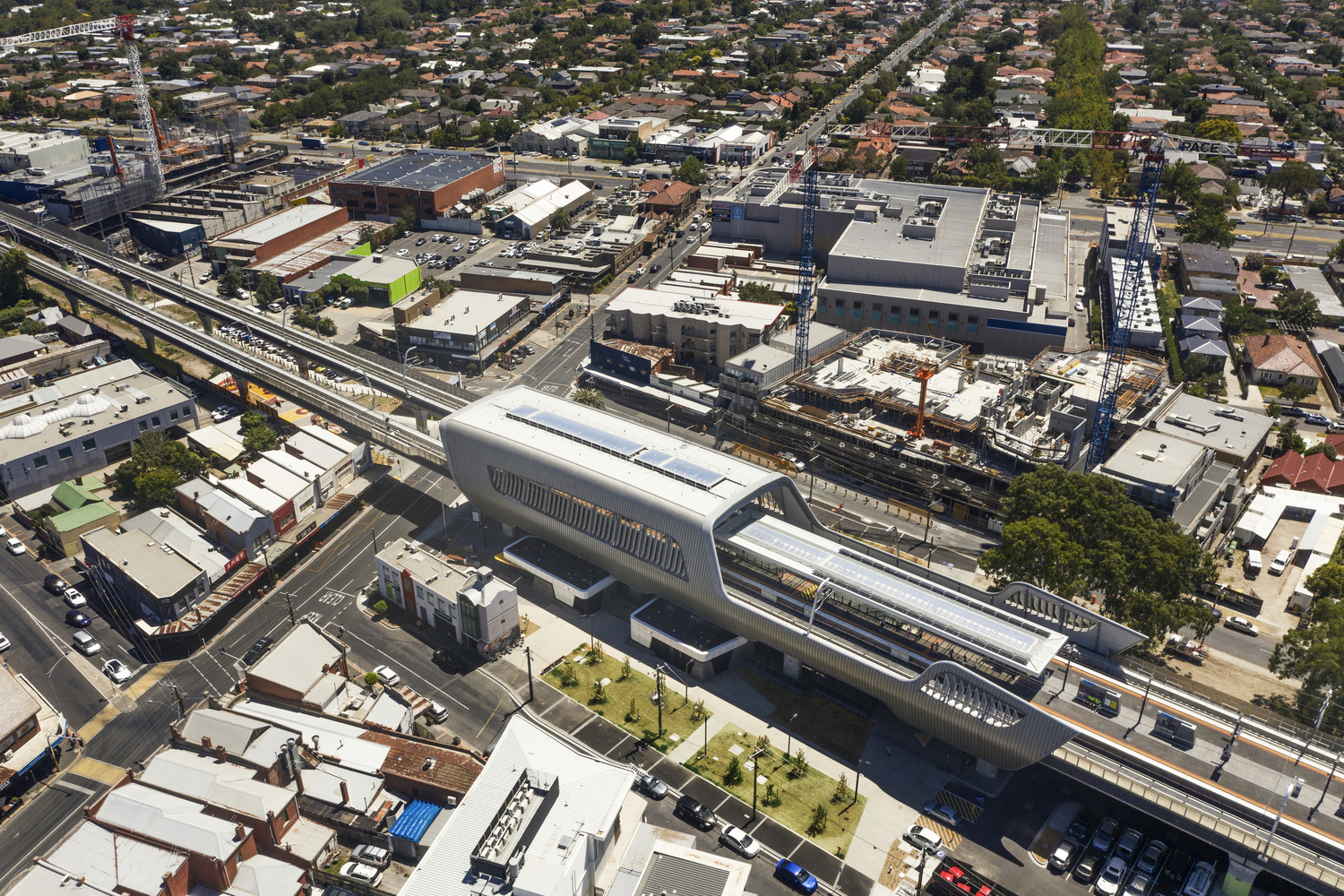 Nominated in the ‘built projects – local and neighbourhood scale’ category: 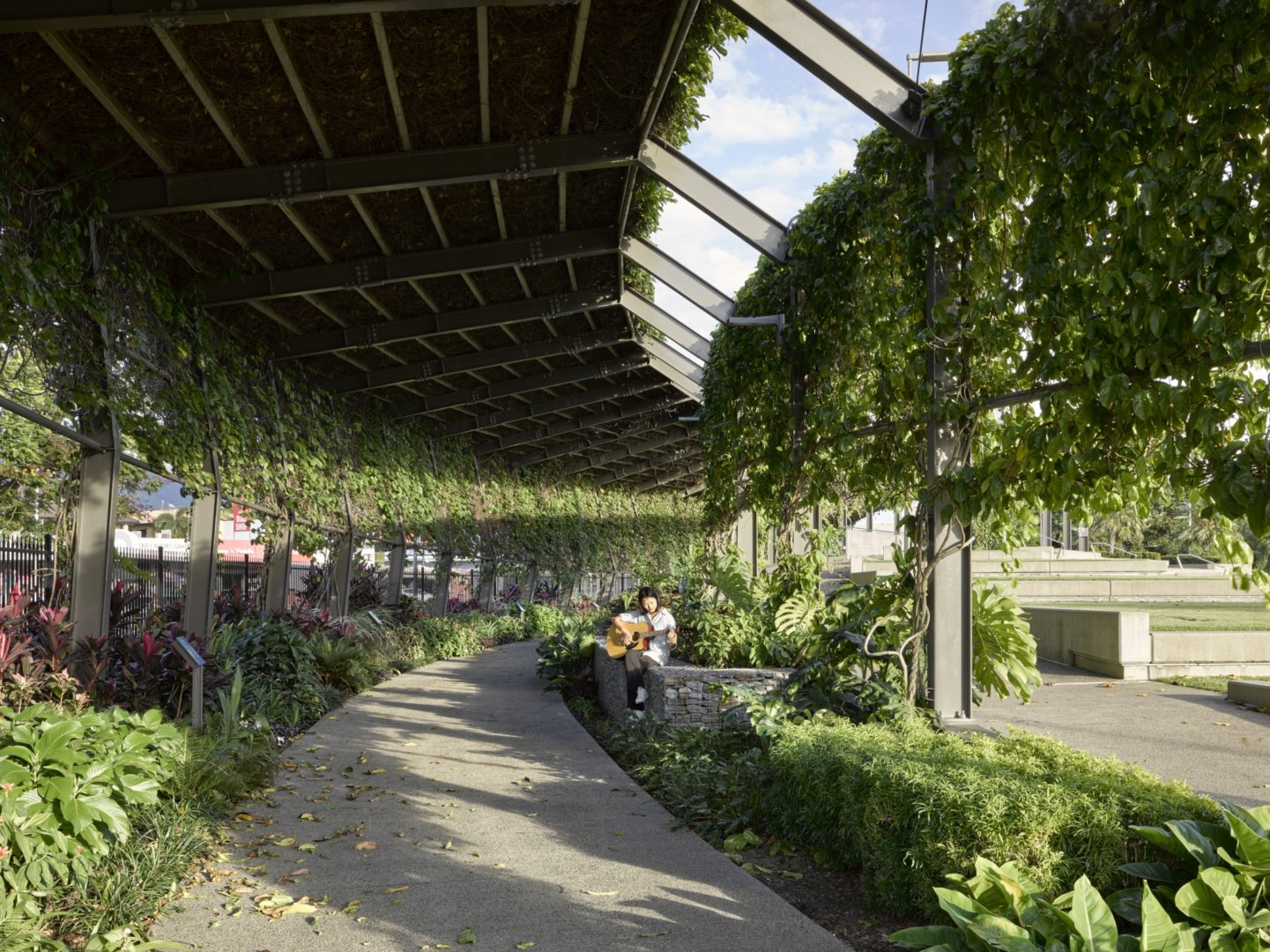 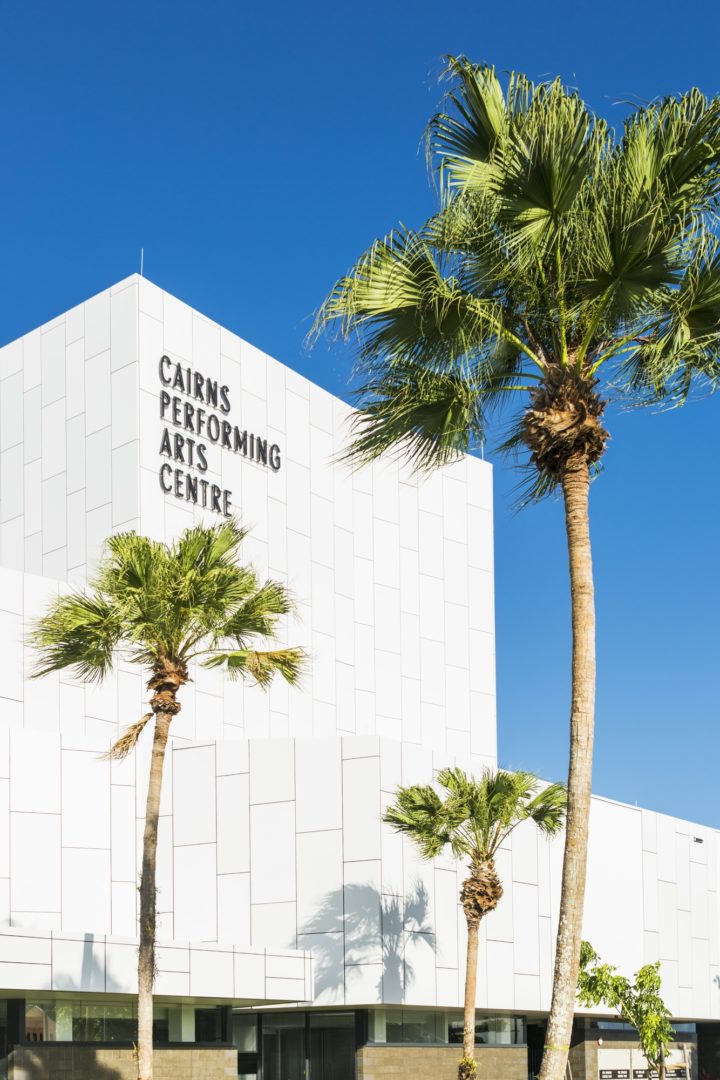 The Australian urban Design Awards program was created in 1996 by then Prime Minister Paul Keating’s Urban Design Taskforce. Over the past 20+ years, the program has played an important role in highlighting the urban design that is shaping our nation.

The awards will be announced in Melbourne on Wednesday 30 October.