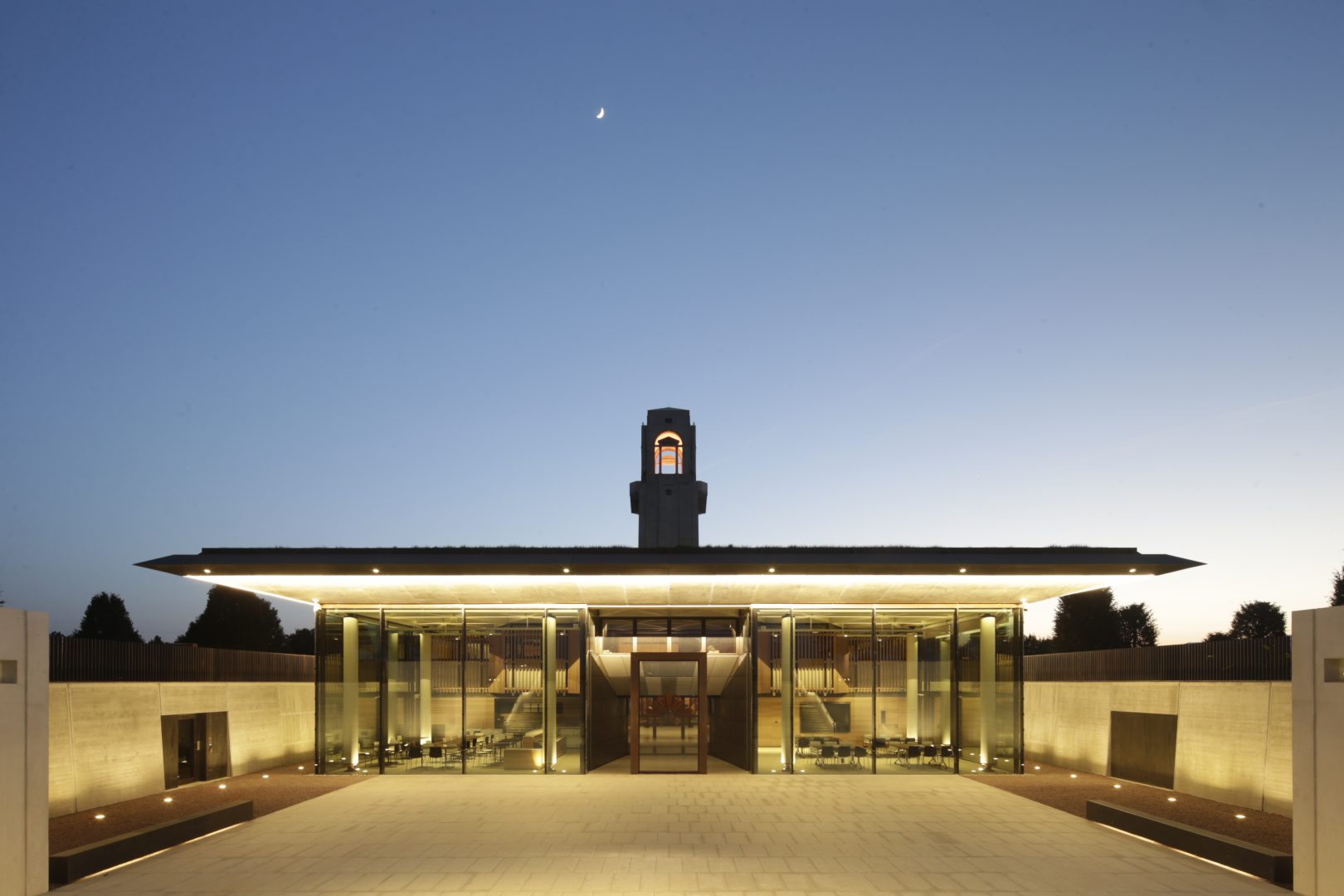 COX are pleased to announce that The Sir John Monash Centre has celebrated a win at one of the world’s most extensive and prestigious architecture awards programs.

The International Architecture Awards, organised by the Chicago Athenaeum Museum of Architecture and Design and the European Centre for Architecture and Urban Studies, were announced in Lithuania with winners selected from a shortlist of 380.

The Sir John Monash Centre won an award in the Museums and Cultural Buildings category. The interpretive centre sits adjacent to the Australian Memorial in Villers-Bretonneux, France.

Christian Narkiewicz-Laine, Museum President of The Chicago Athenaeum, said the program’s awards ‘highlight the amazing work done by talented architecture visionaries whose talent and innovation have created talking points that will span generations.’

The concept for the SJMC is a ‘lifted landscape’ – a flat roof planted with the grasses of a Picardy meadow sitting above a simple box in which ‘stories’ are told. It is subtle and understated homage to the ANZAC experience on the Western Front.

The war museum seamlessly integrates into existing geometry of the Australian Memorial designed by Sir Edwin Lutyens and opened in 1938. 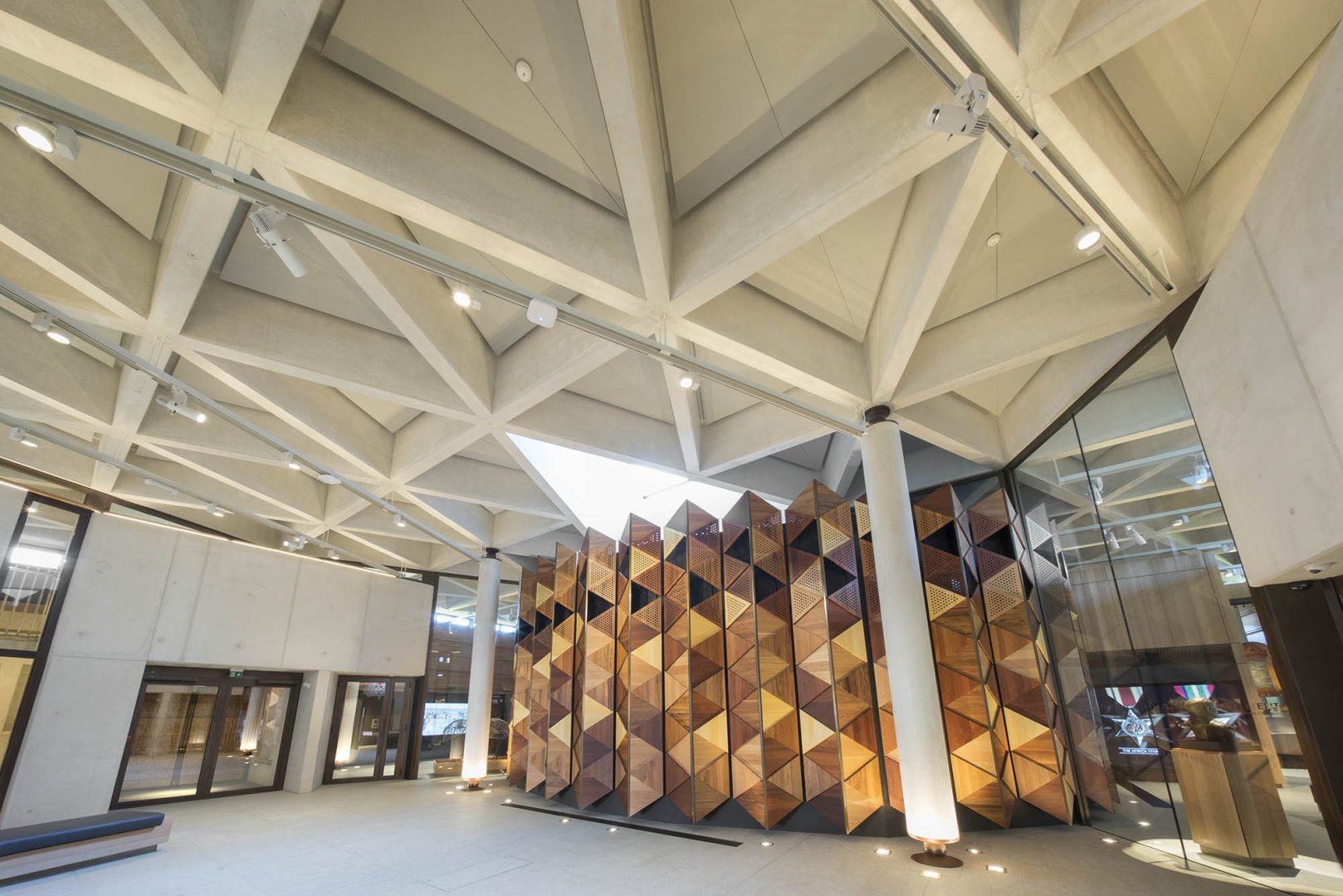 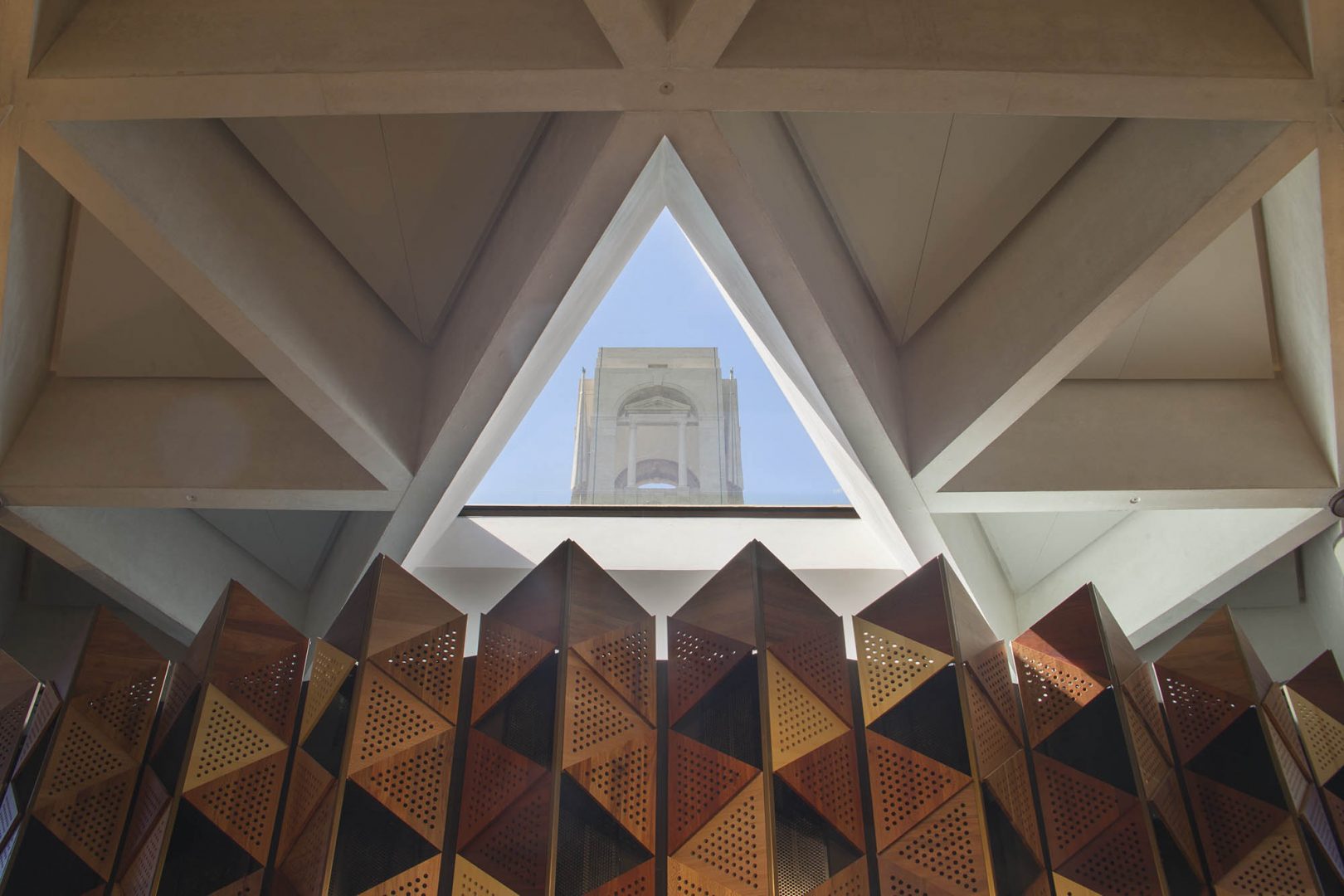 The Sir John Monash Centre stands as an exemplar for other nations to follow and from which other museums might learn something about the maintenance of memory. 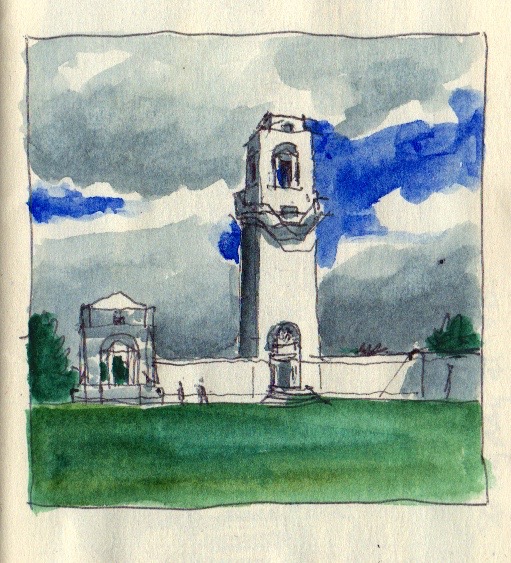