An Outstanding Year of Wins at the 2021 Architecture Awards 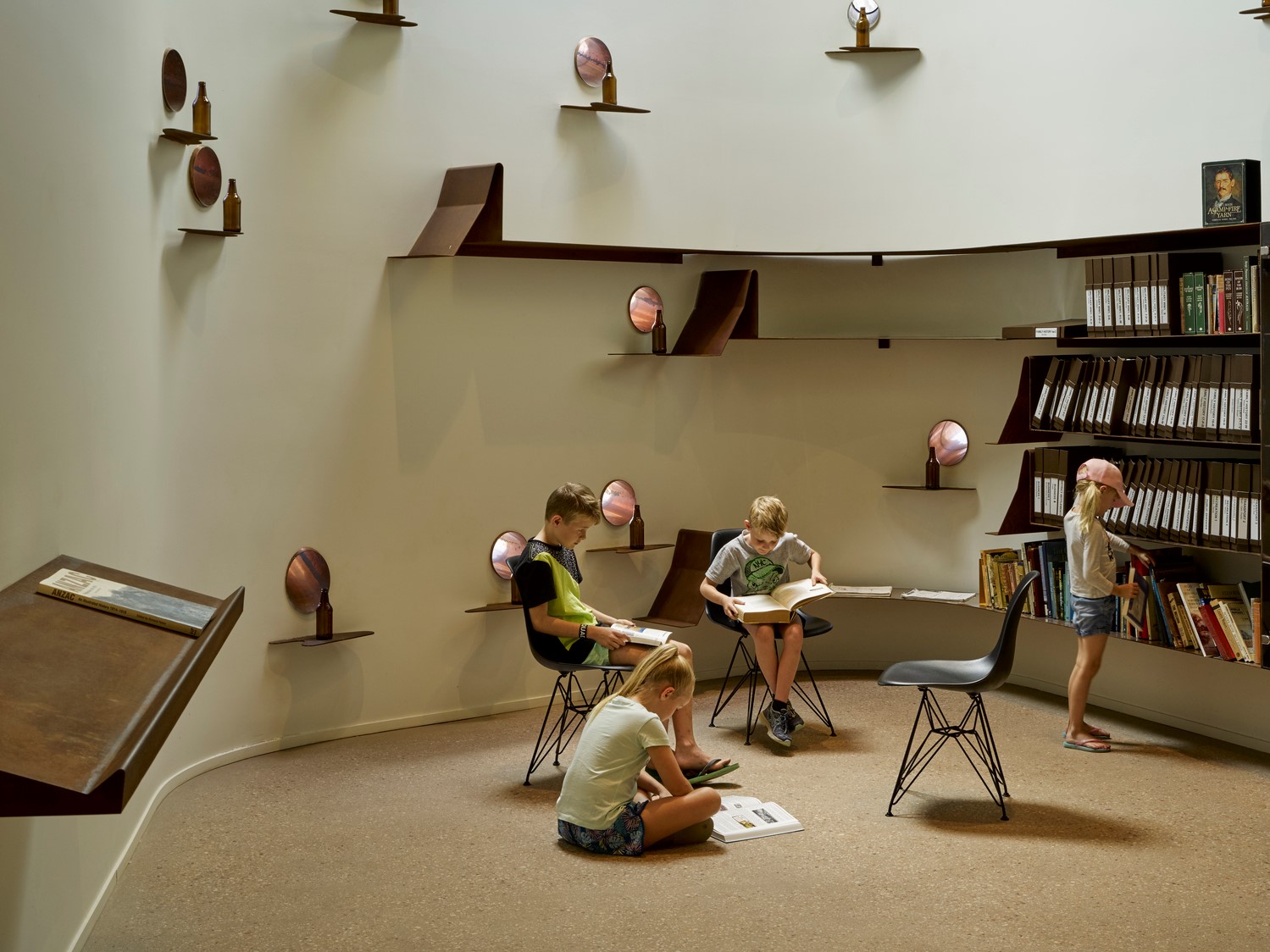 In what can only be described as an exciting year for COX, many of our projects – spanning disciplines, scales and sectors – took home top titles at their respective Australian Institute of Architecture awards.

These awards, albeit a fun occasion, aren’t just about a trophy or a night out. These awards signify our people’s contribution to civic life, to informed, sustainable architecture, and to the legacy of COX.

So what projects won this year? Take a look below. Winners of awards and named awards will progress to the National Architecture Awards to be announced in November.

Wilderness School Learning Commons was also recognised for its ‘innovative, creative and collaborative’ addition to the prominent school, being awarded the Dr John Mayfield Award for Educational Architecture. 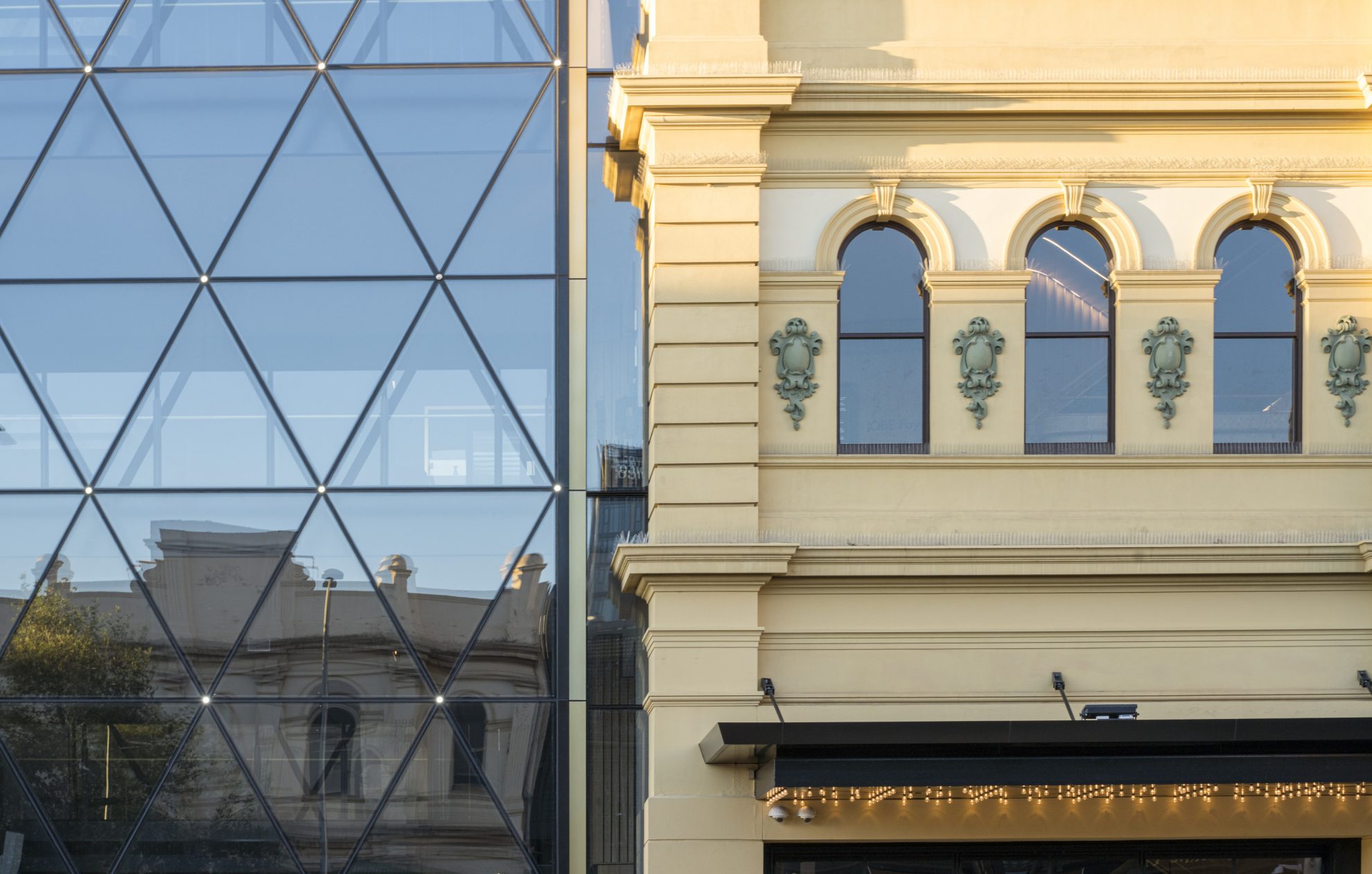 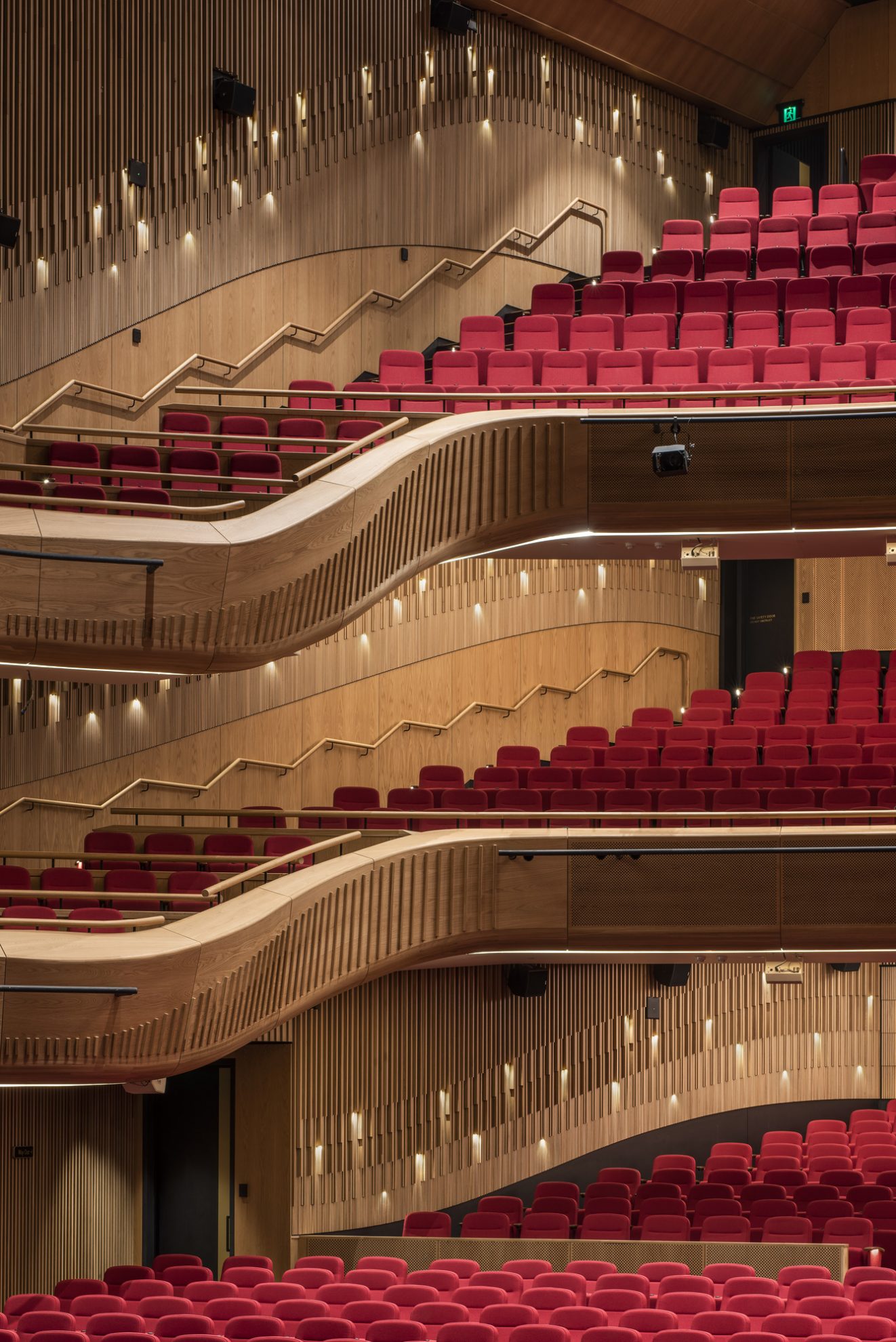 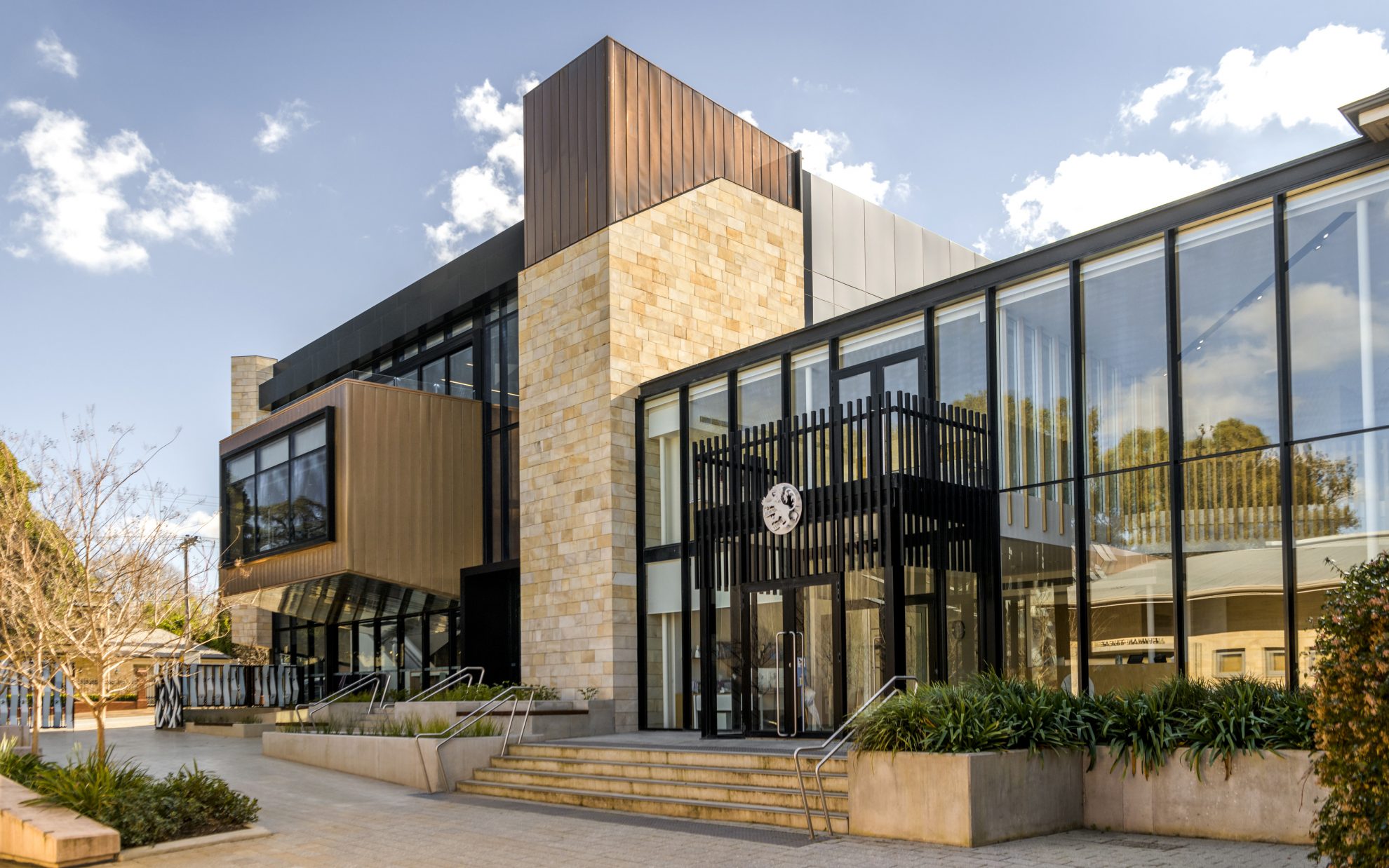 Five projects across four categories – diverse in both form and location. 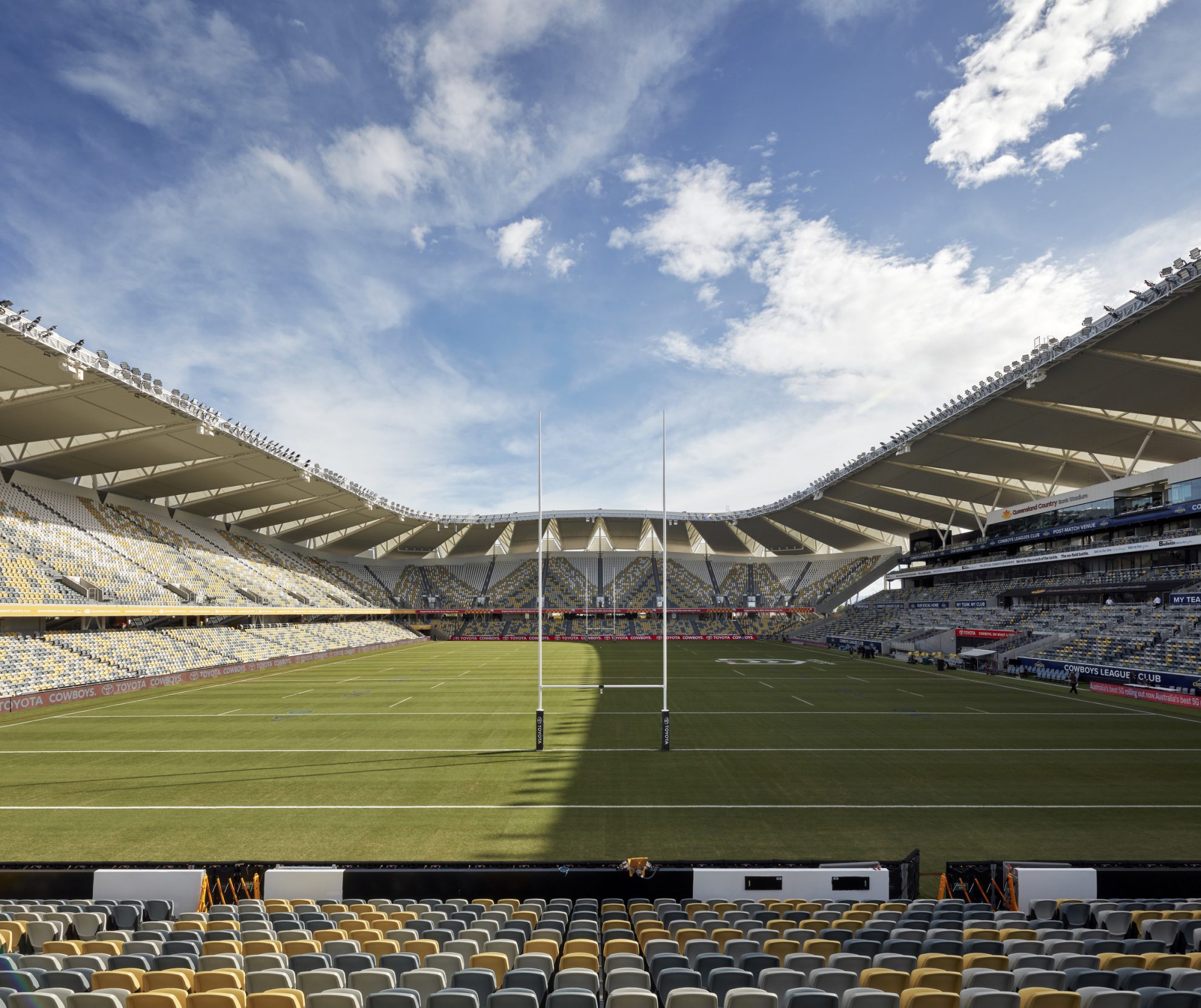 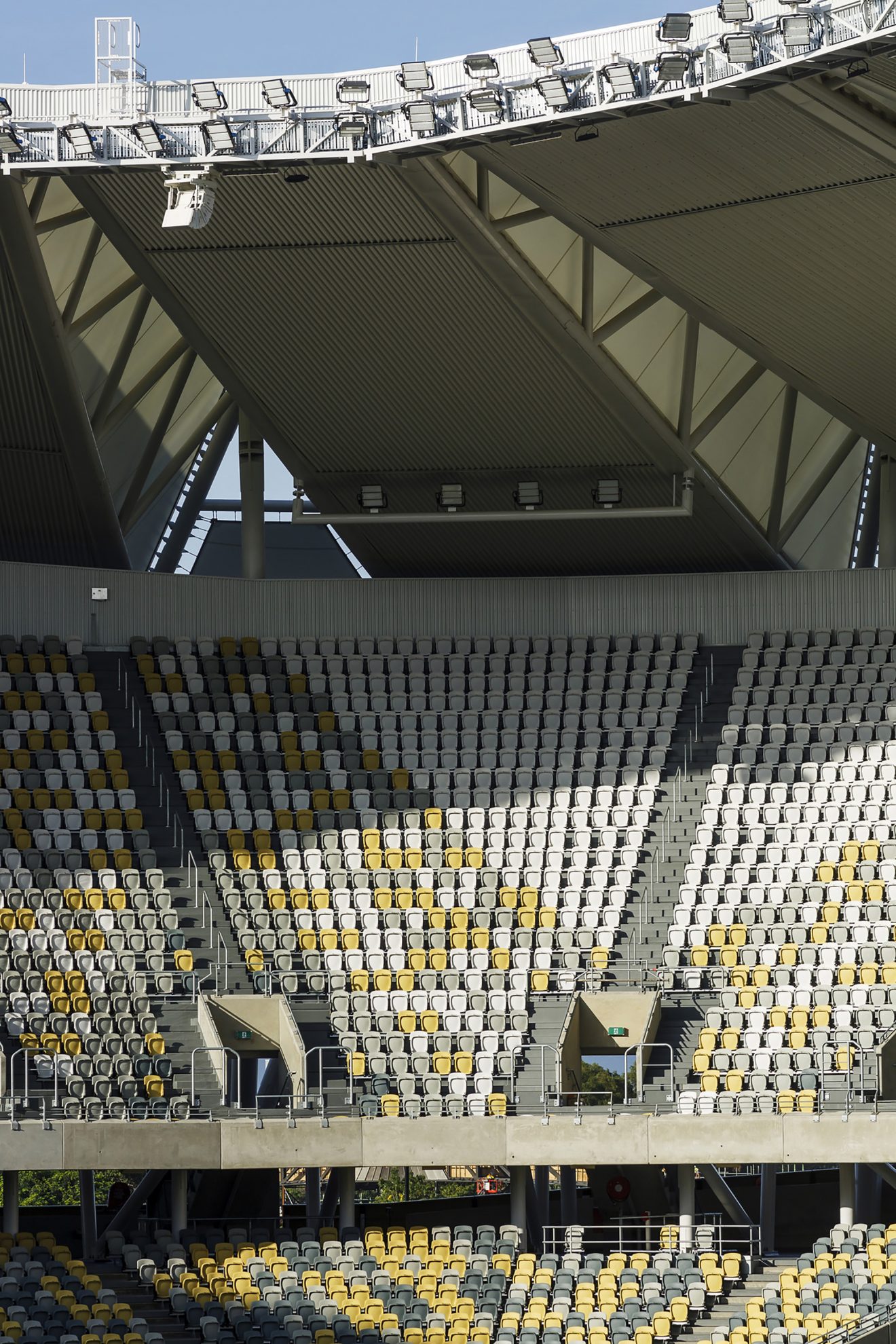 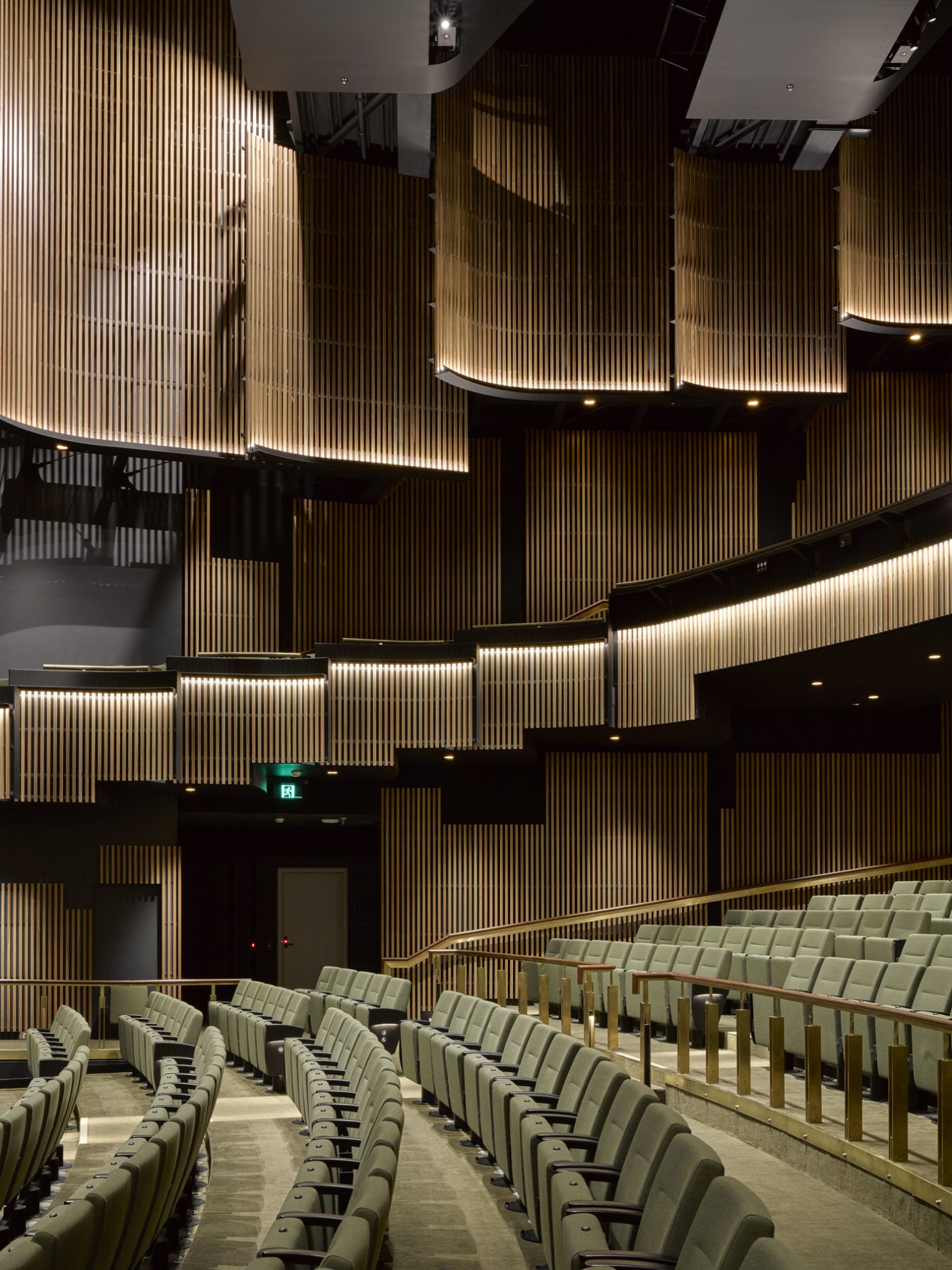 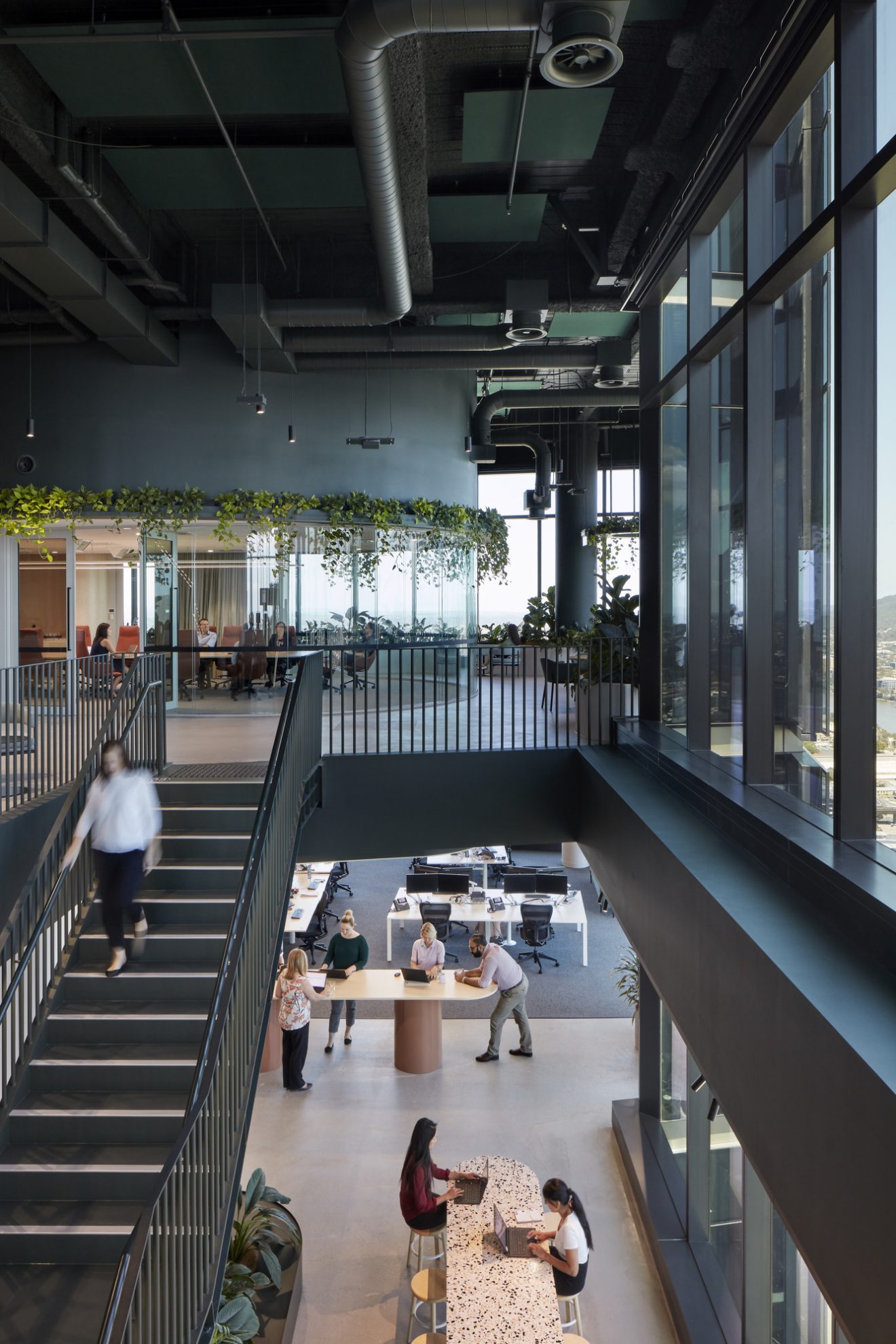 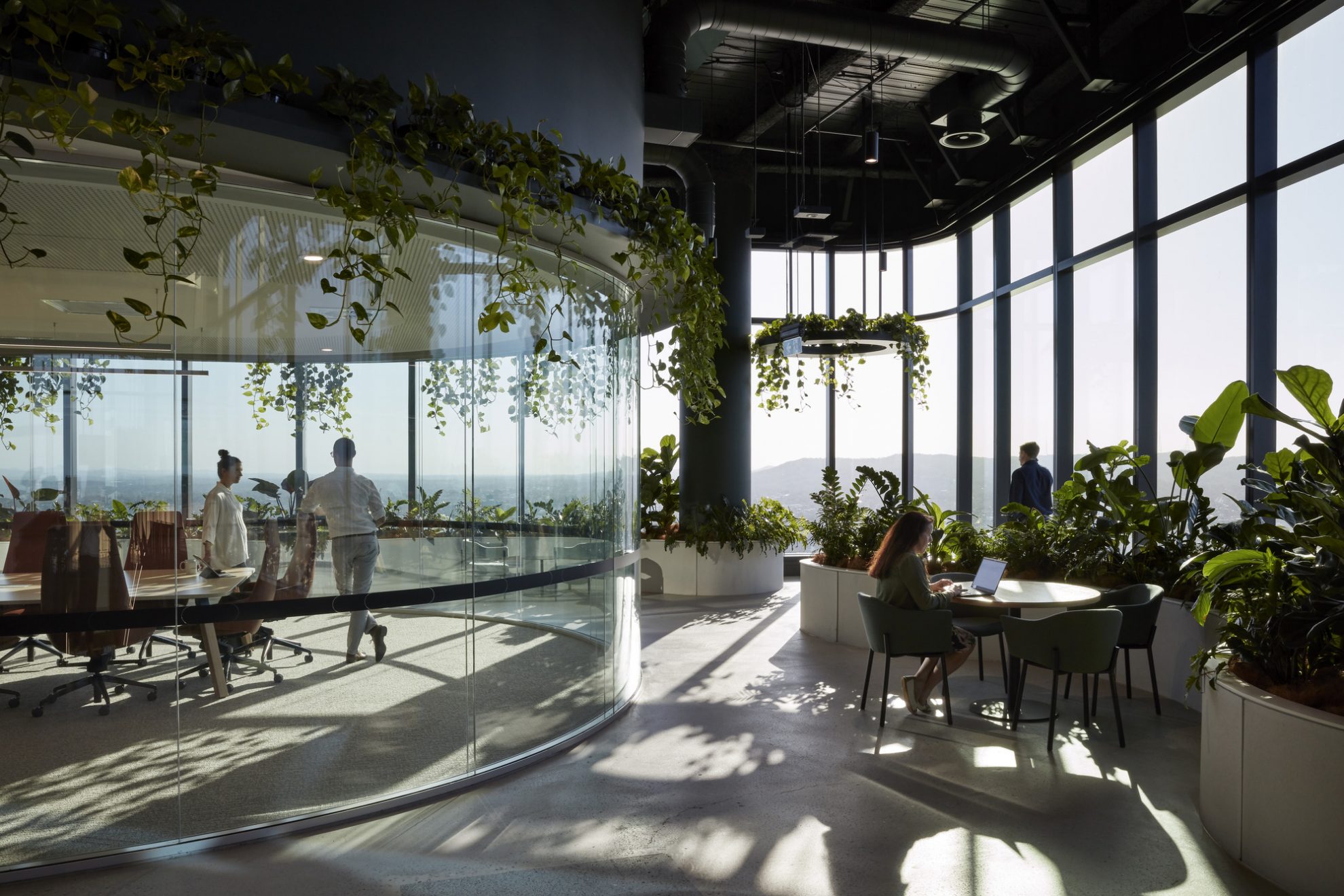 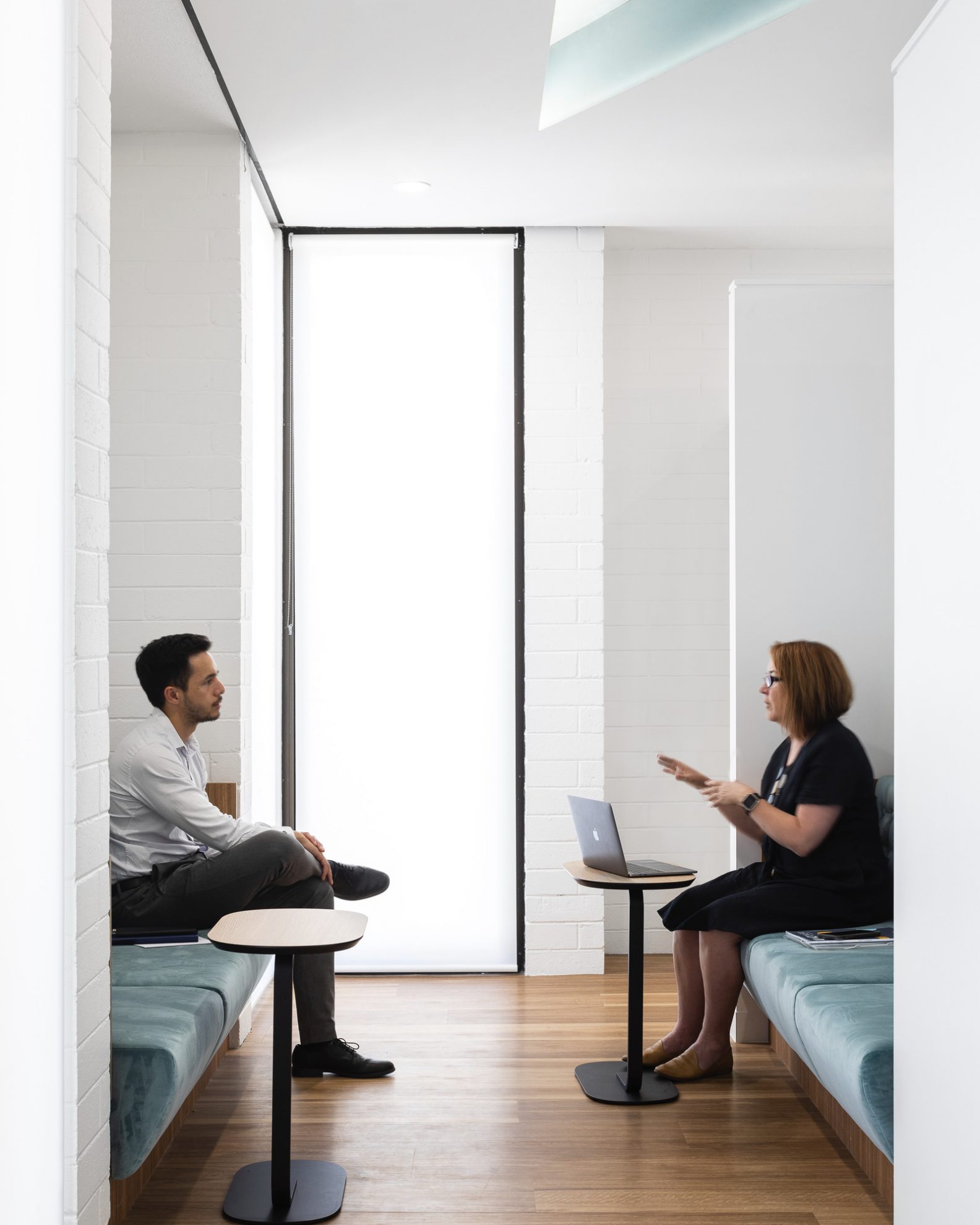 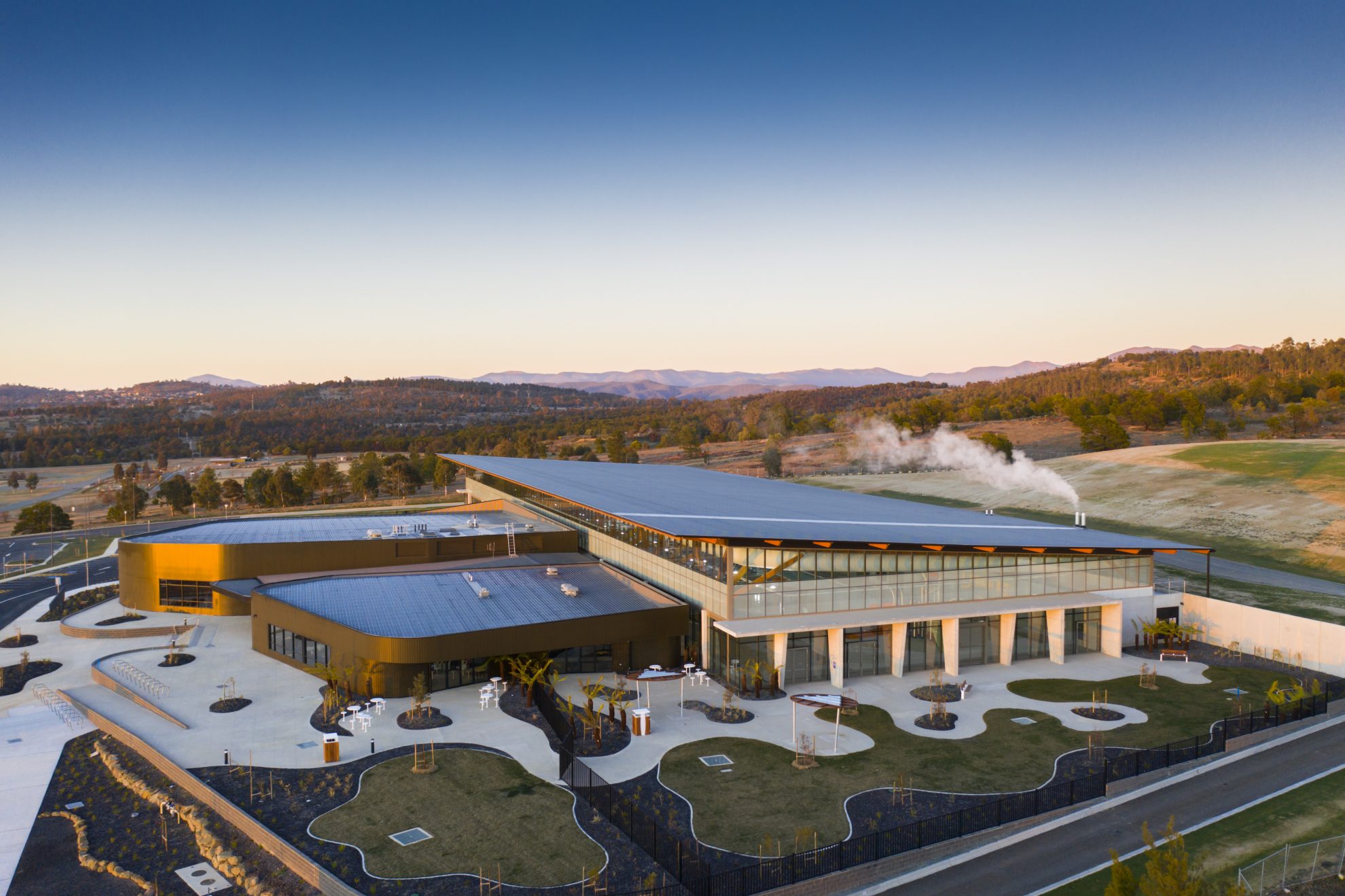 Taking home The Joseph Reed Award for Urban Design and the award for Public Architecture, the Jury described the project as “an extraordinary offer of civic generosity, elevating the commuter experience through the gift of a panoramic Port Phillip Bay view”. The 2021 WA Architecture Awards ‘demonstrated how architecture helps build communities and foster our sense of place within the built environment.’

COX’s Parmelia Hilton Refurbishment took home the award for Interior Architecture, with the Jury citing that the refit ‘turned what was a claustrophobic and disconnected reception area into a delightful and sophisticated space.’ Designed in collaboration with Neeson Murcutt and Neille, ‘it prioritises changes that will sustain the Museum into the long-term. It reveals and celebrates the Museum’s rich historic layering; creates legibility of movement – vertical and horizontal; enables universal public access throughout; and enhances the Museum’s engagement with William Street.’ SJMC is a war museum and interpretive centre in France that seamlessly integrates into the existing Australian National Memorial. Won through an international design competition, the centre is only small – but tells an important story about the ANZAC experience on the Western Front.

Designed by COX with Williams, Abrahams and Lampros, the project was awarded the International Chapter Named Award for Heritage and a Chapter Award for Public Architecture. Set on the grounds of the Villers-Bretonneux Military Cemetery, the centre is the hub of the Australian Remembrance Trail, which links sites of significant Australian battles during World War I.