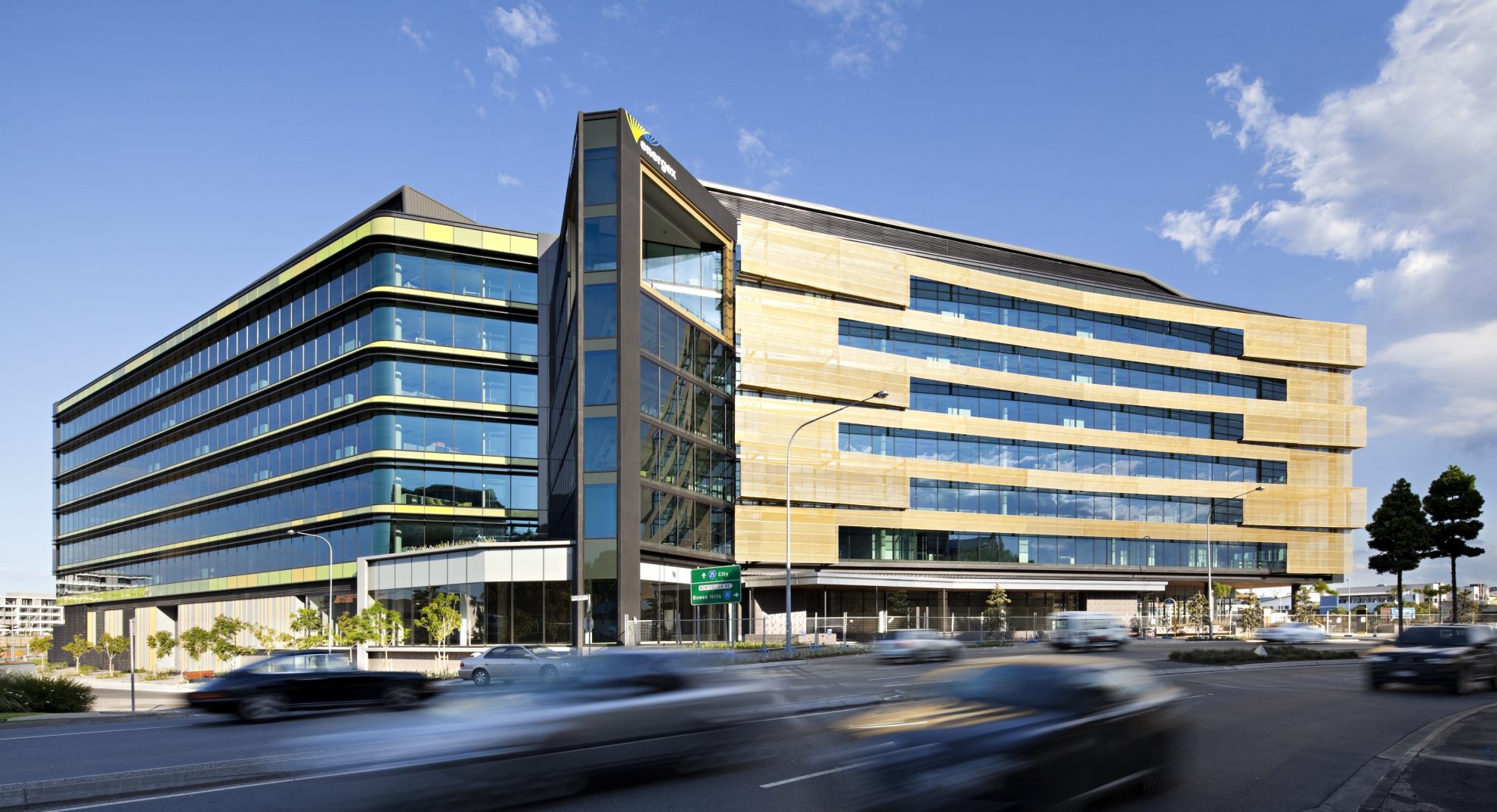 Energex Headquarters is the first major commercial building in Newstead Riverpark, the centrepiece precinct of Newstead-Teneriffe which is Queensland’s largest urban renewal project. Riverpark was originally masterplanned by COX for Brisbane City Council and we subsequently planned FKP’s half-portion including for the Energex building.

As Queensland’s leading provider of LPG and natural gas (as well as electricity), it is fitting that the precinct was Brisbane’s historic gasworks site. The building was jointly designed by COX and BVN Donovan Hill (fitout) to meet Energex’s aspirations of a vibrant and cohesive working community, visible as such to the people of Brisbane. 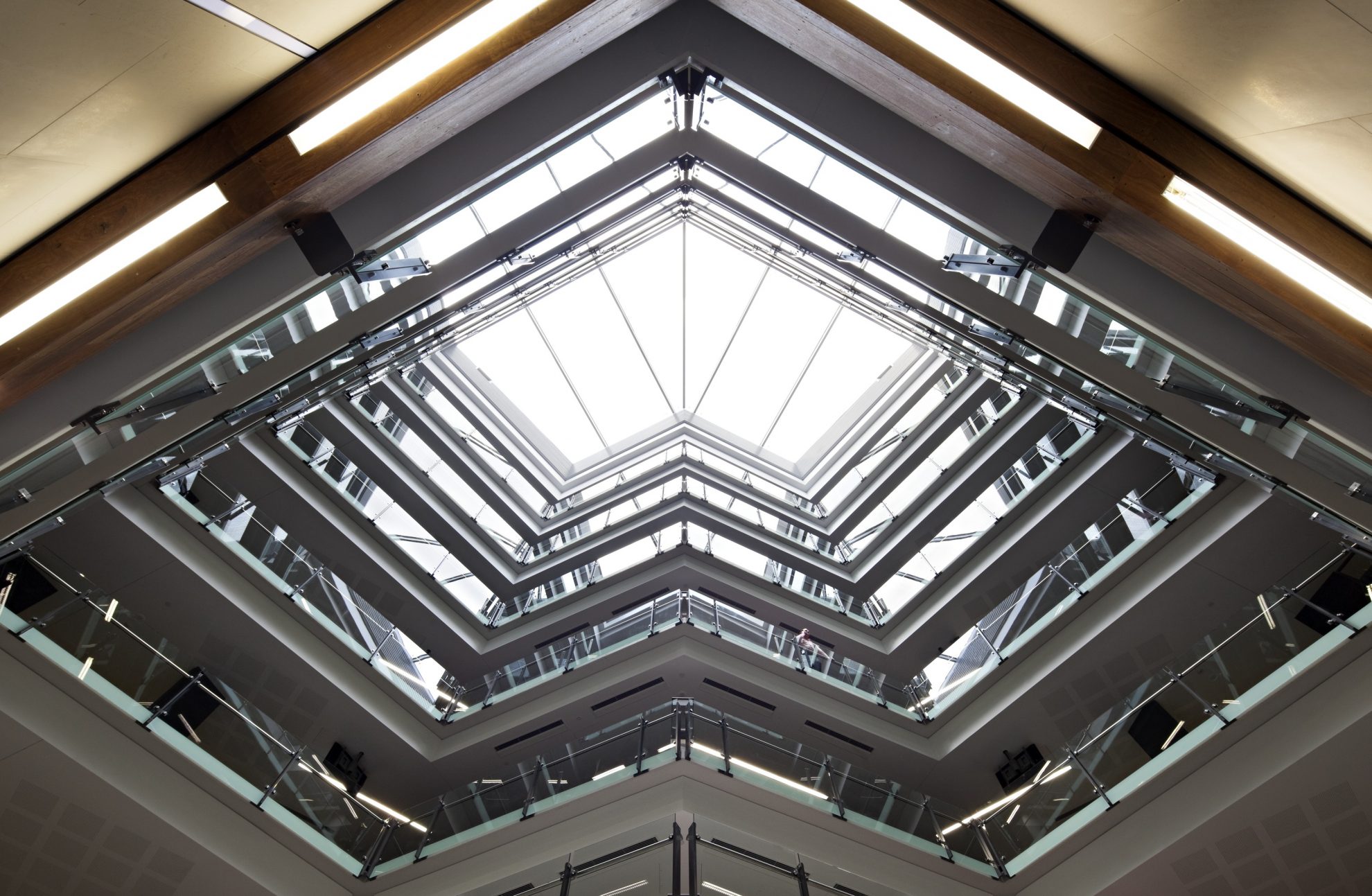 It comprises 7 levels each of 4,180m2, longitudinally divided by a dramatically bridge-linked atrium that connects the interior to the external public realm. The form wraps around the northern corner of Riverpark like a clasp, accentuated by a projecting ‘hinge’ that comprises further social spaces visible to the major street interface. 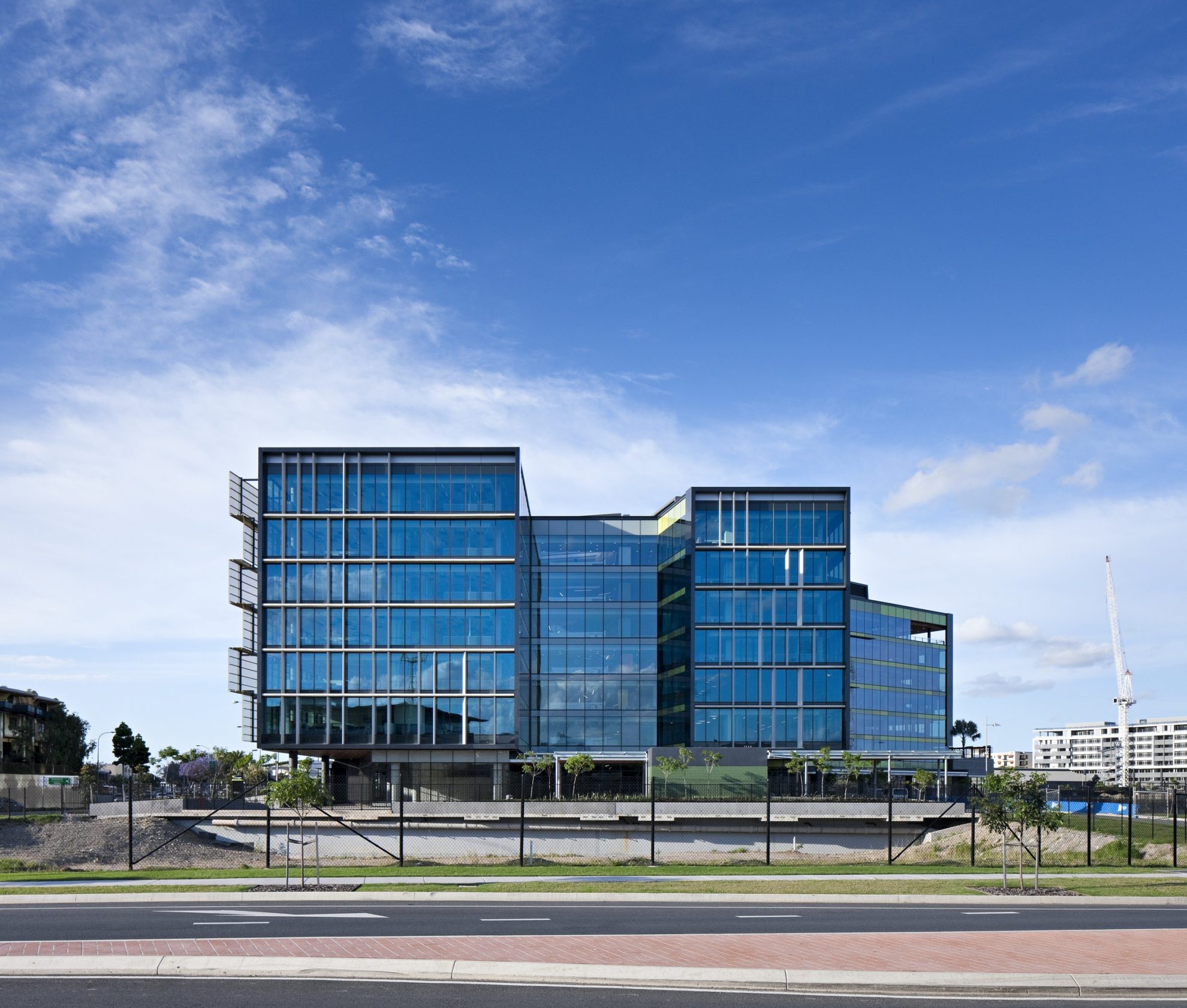 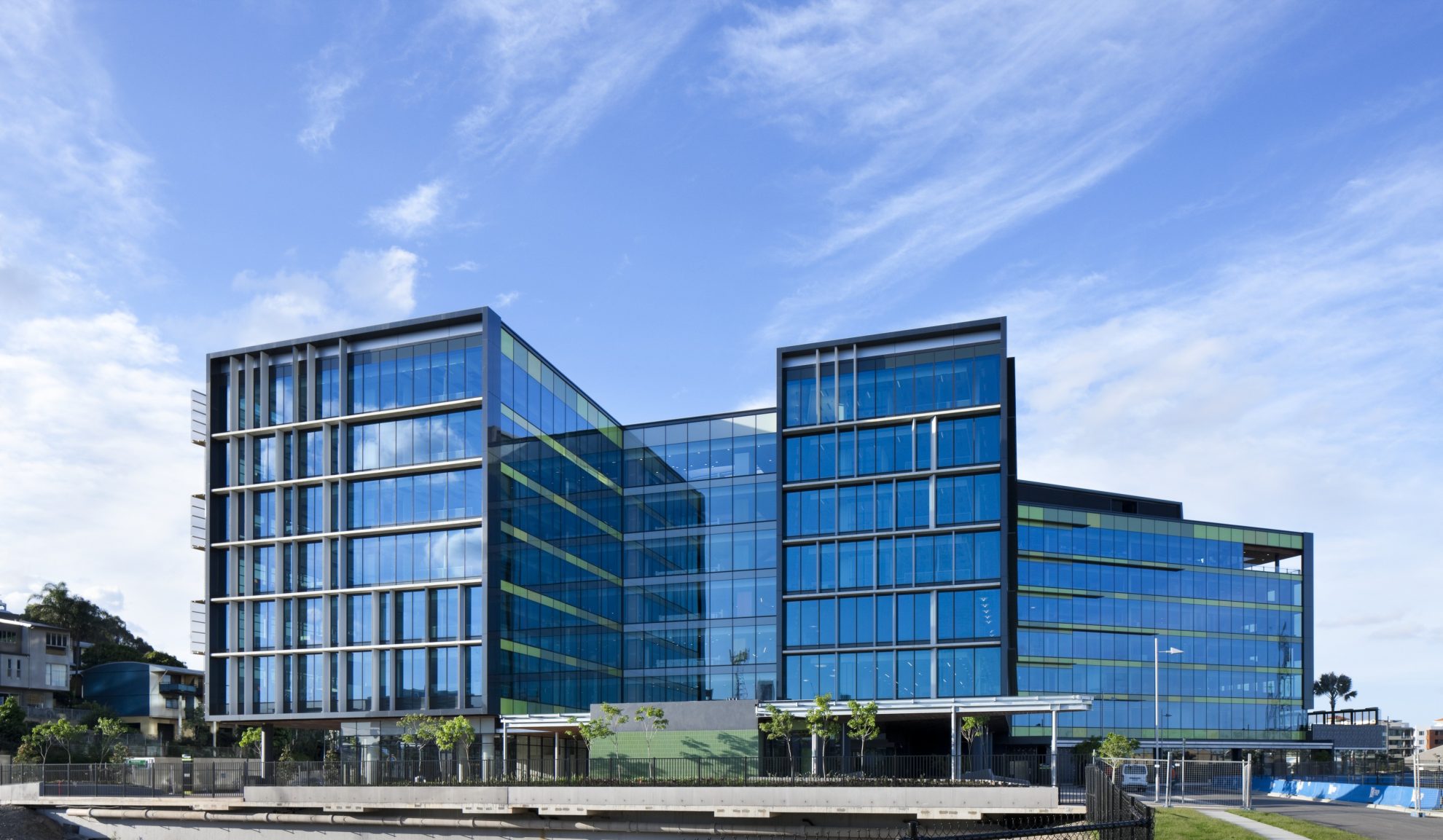 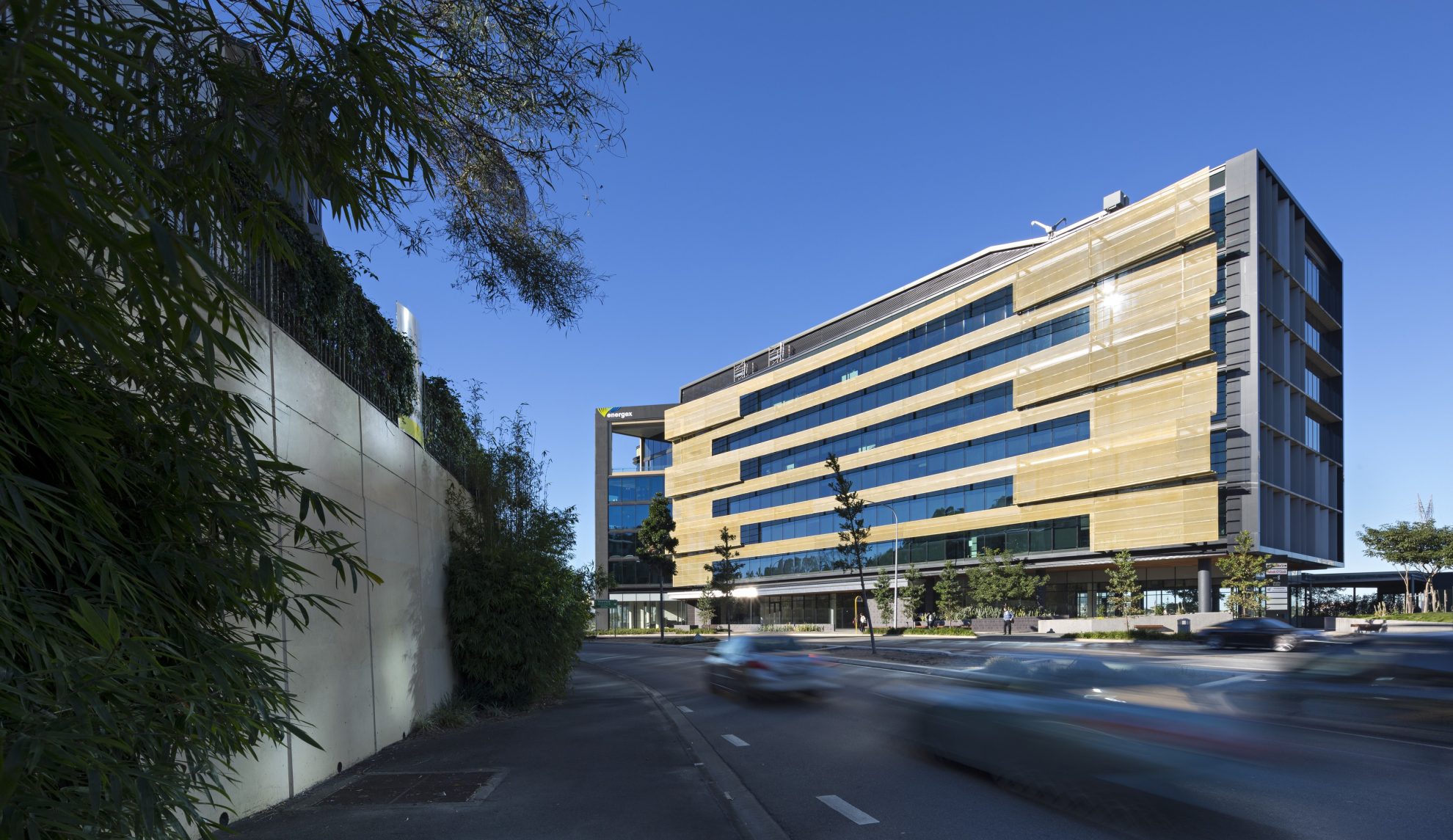 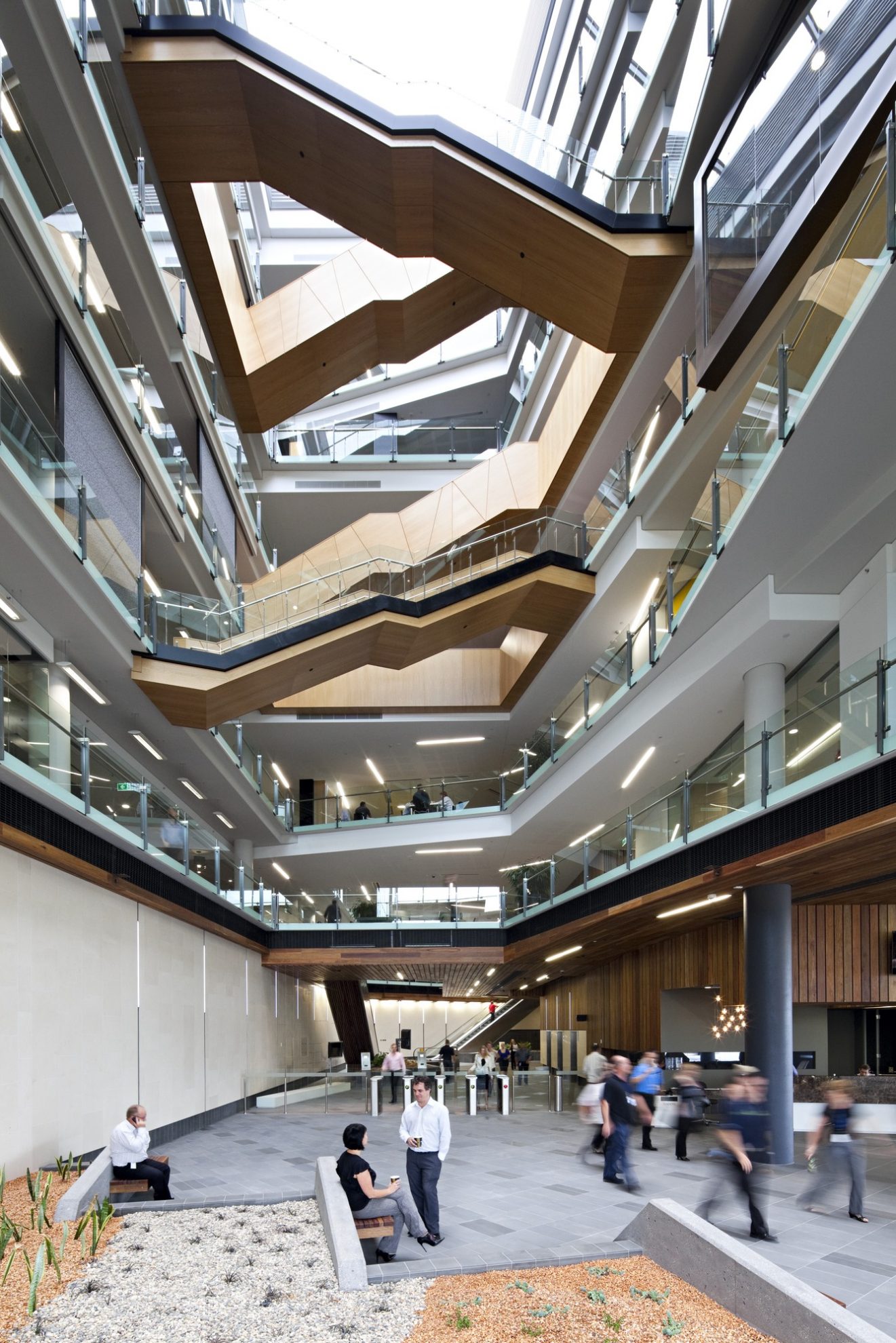