Townsville Hospital is one of the largest hospitals outside of Brisbane. The improved development significantly expanded health services in the region, delivering long-lasting benefits to the local community.

A total of 40 new bed spaces were created, along with an additional 34 inpatient beds and 6 short stay beds.

Focus was given to planning for flexibility and functionality to ensure strong connectivity between associated functional services. Shell space for future developments were included on level 2, and plant and shell space was also included on level 3. The masterplan also indicated a new intensive care unit in this location, and a concept test plan was developed to accommodate a 28 bed unit in the future. 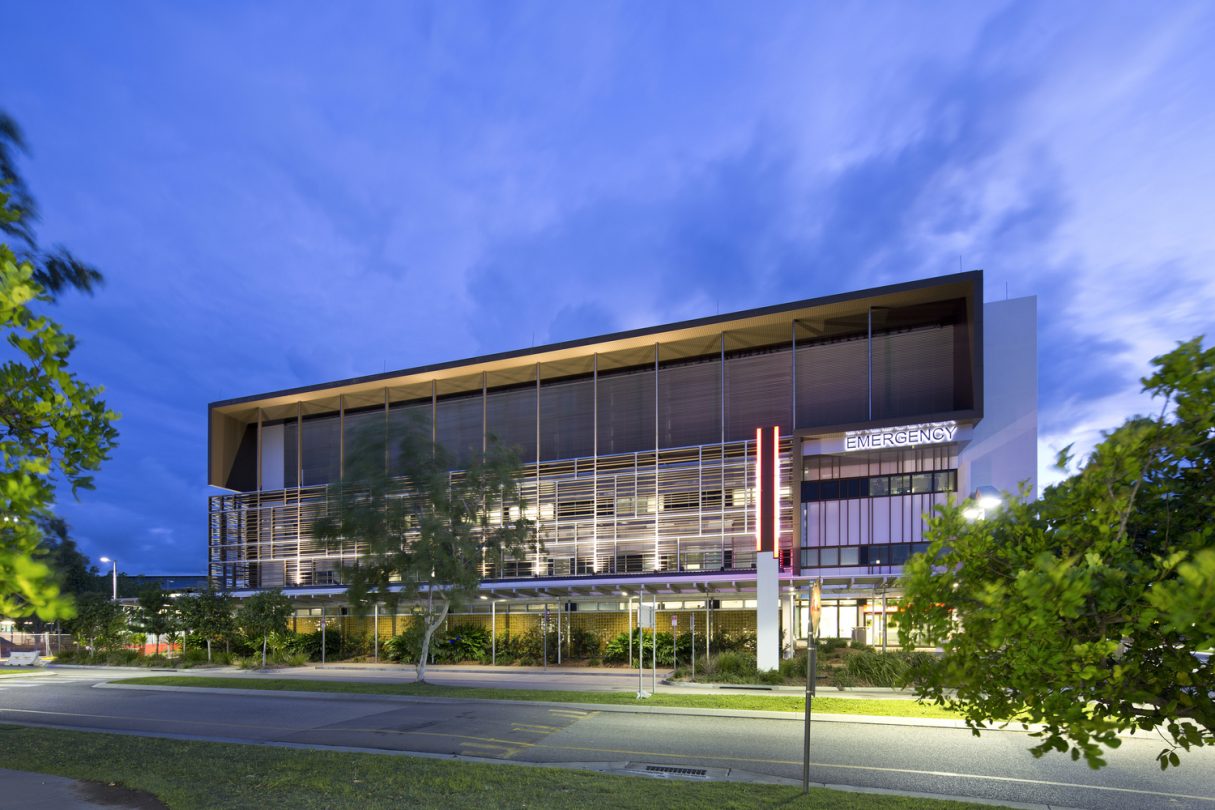 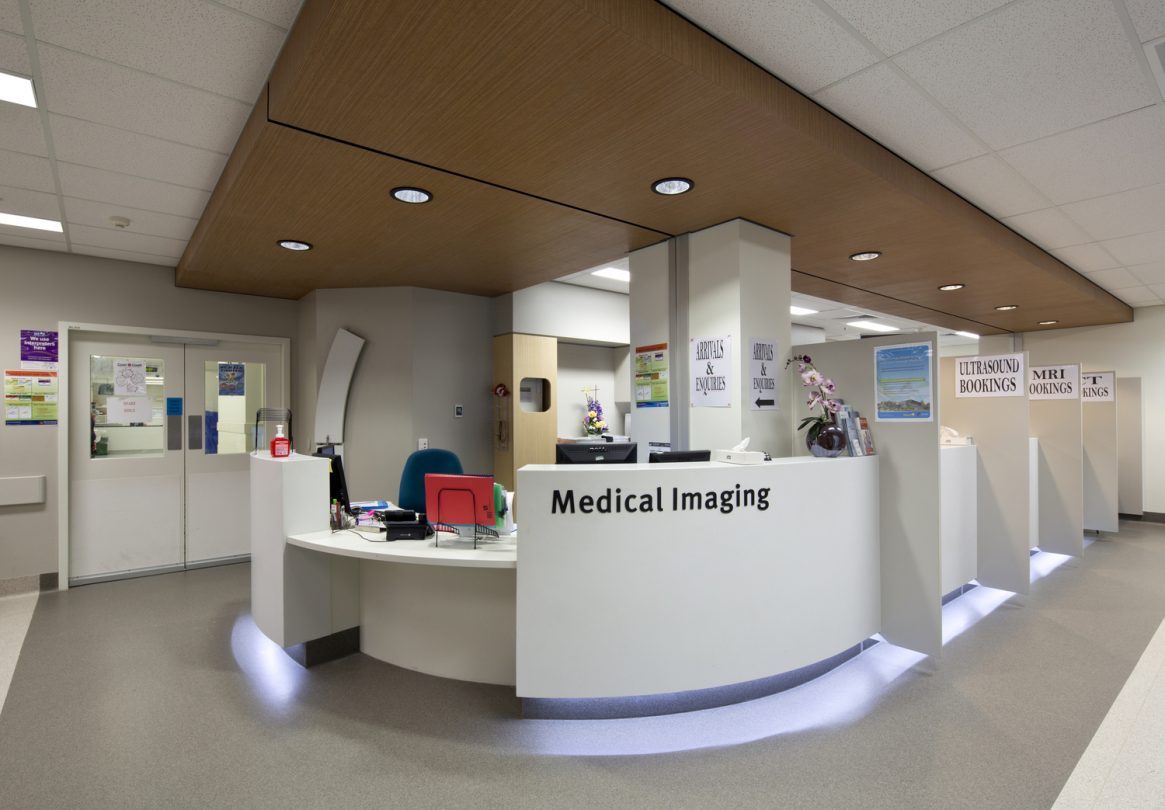 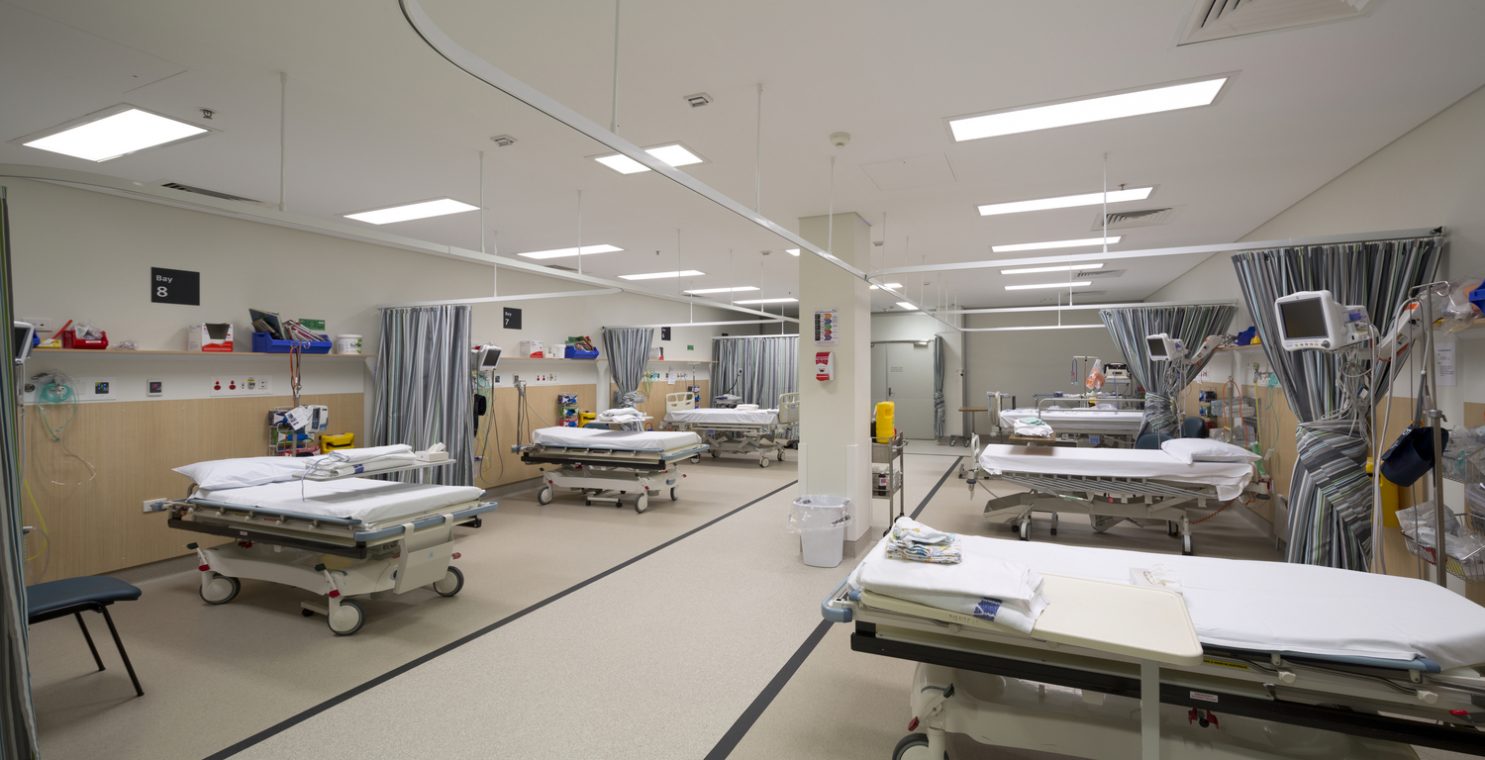 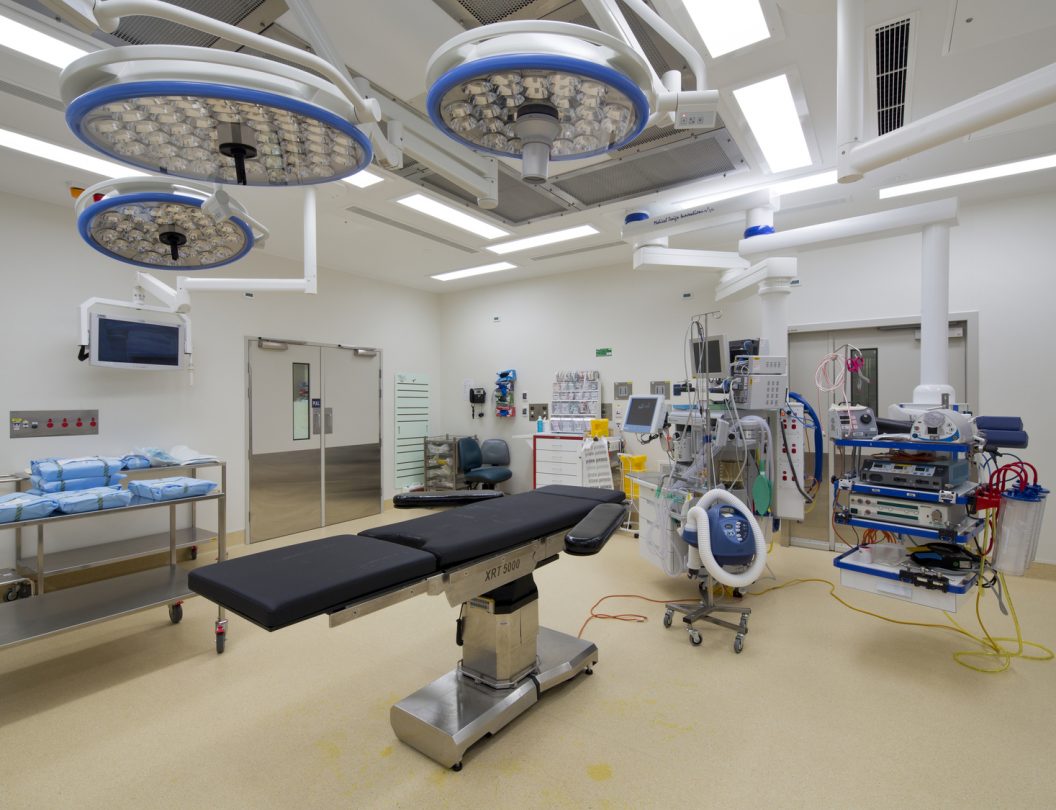