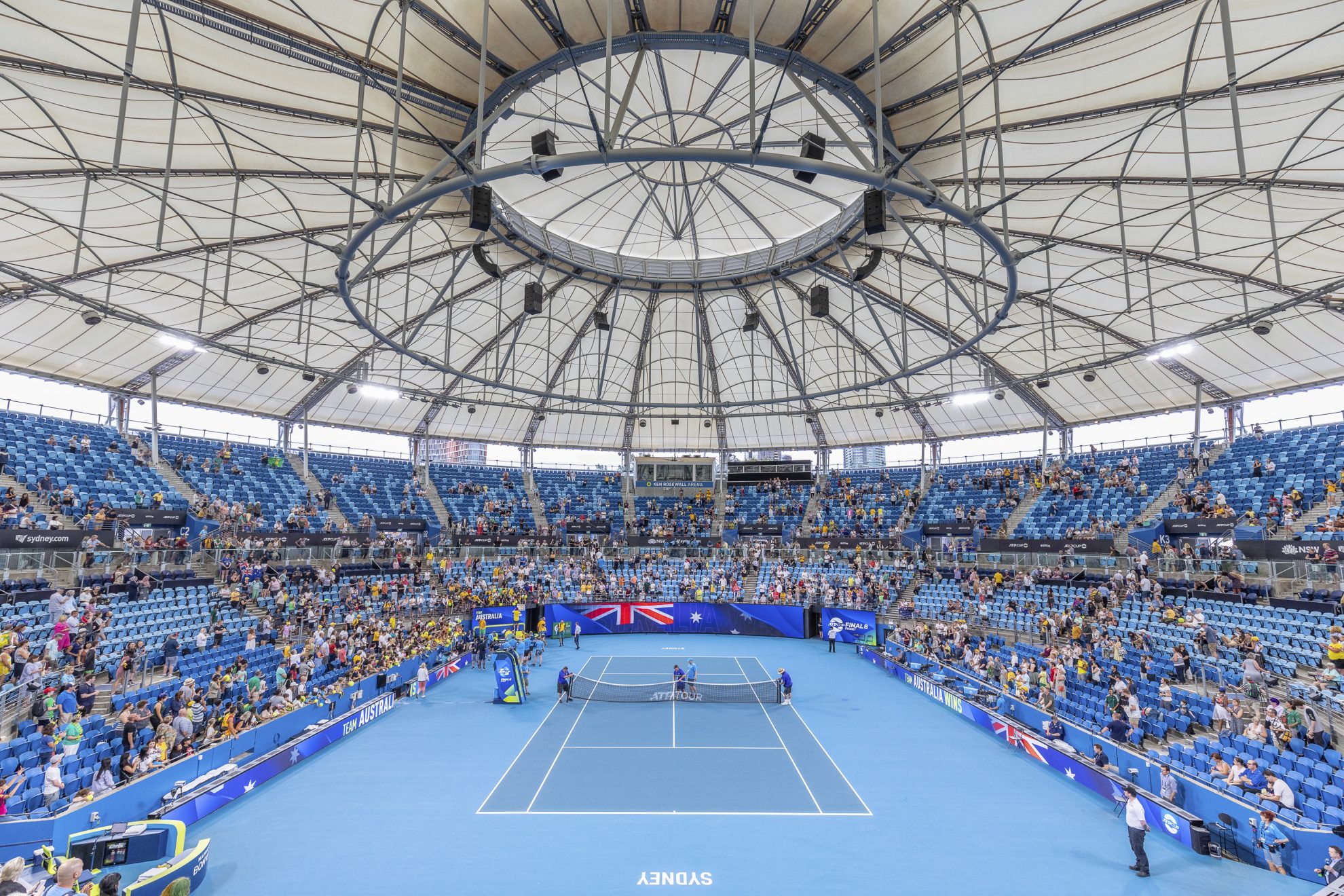 In the year 2000, the original Ken Rosewall Arena was unveiled to host Tennis for the Sydney Olympics. Almost two decades later, COX were appointed to transform the facility into a multipurpose outdoor covered arena.

Starting the project in 2018, the first upgrades to the Sydney Olympic Park Tennis Centre were complete prior to the 2020 inaugural ATP Cup, with a new cable-tension roof shading some of Tennis’ brightest stars with raving reviews. In addition to tennis, the venue will also be the home of the Super Netball competition in NSW.

I feel very humbled to be here and see this great roof on this building. With the new facility here, with the new seats and roof – it’s going to be exciting for the spectators and I know there’ll be a lot of great matches 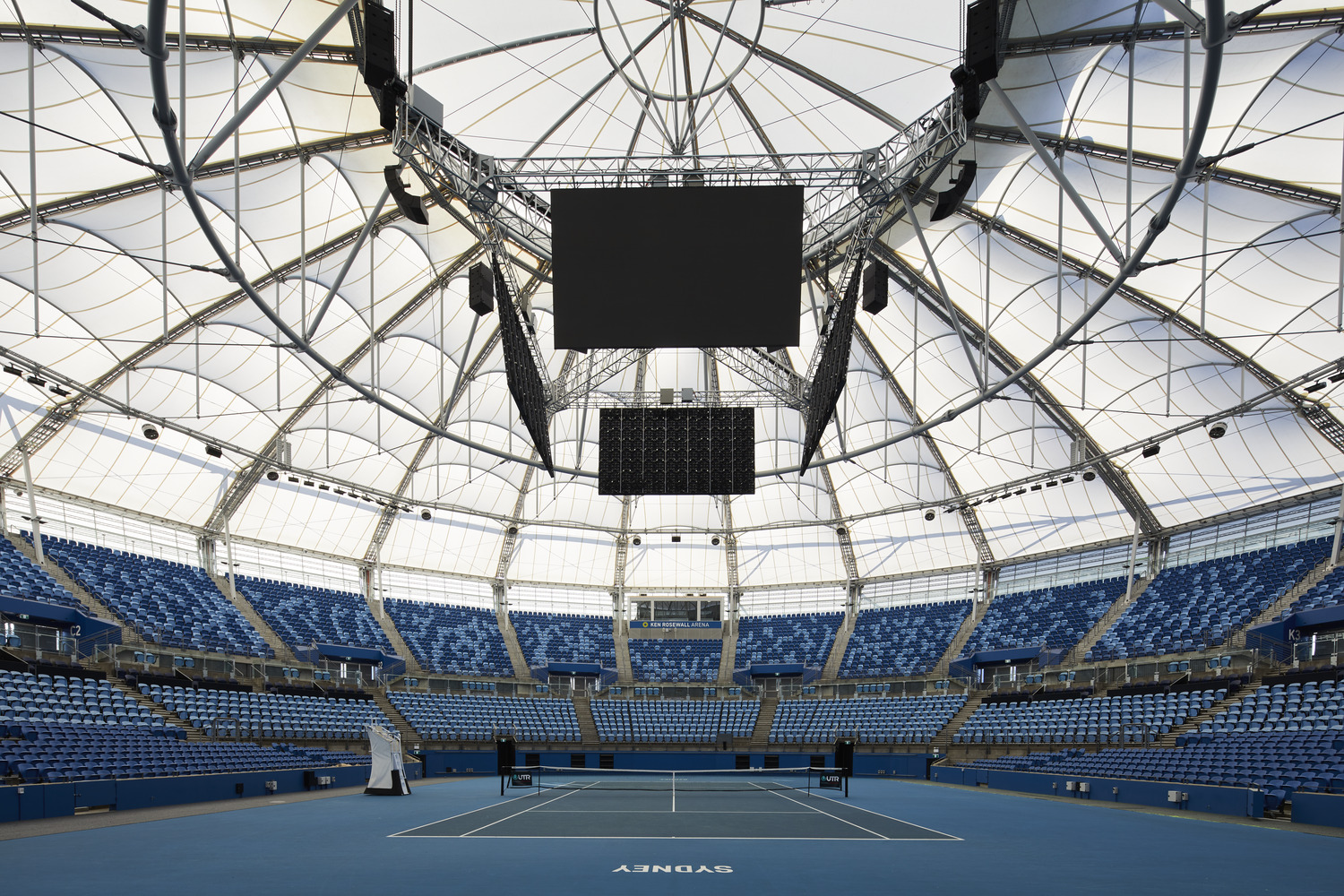 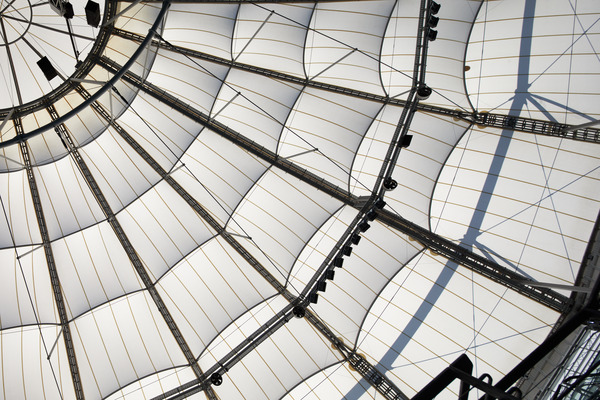 The new multipurpose outdoor arena includes an operable façade to enclose the arena for the Netball season, while providing an open, outdoor feel when raised in Tennis mode. The striking roof is an innovative cable-tension structure and PTFE fabric design, a first for stadia in Australia, designed by COX in collaboration with Arup and Fabritecture.

“It’s the first thing I noticed when I walked into the court. I have a lot of memories out here,” said Grigor Dimitrov, who reached the final of the Sydney ATP 250 in 2016. “I’m so excited to be here.”

The redeveloped arena features upsized videoboards that are configurable from the side stands in Tennis mode and suspended over the court in Netball mode. New anti-glare LED sports lighting was installed for high definition recording alongside a new sound system. Thermal comfort for spectators is provided with large air movers above the stands and bump in air coolers for the field of play during shoulder season Netball games.

Although it was delivered on a tight timeline, this project held a certain energy about it that ensured that the client, our team, and our collaborators, surpassed all obstacles to deliver a phenomenal result. 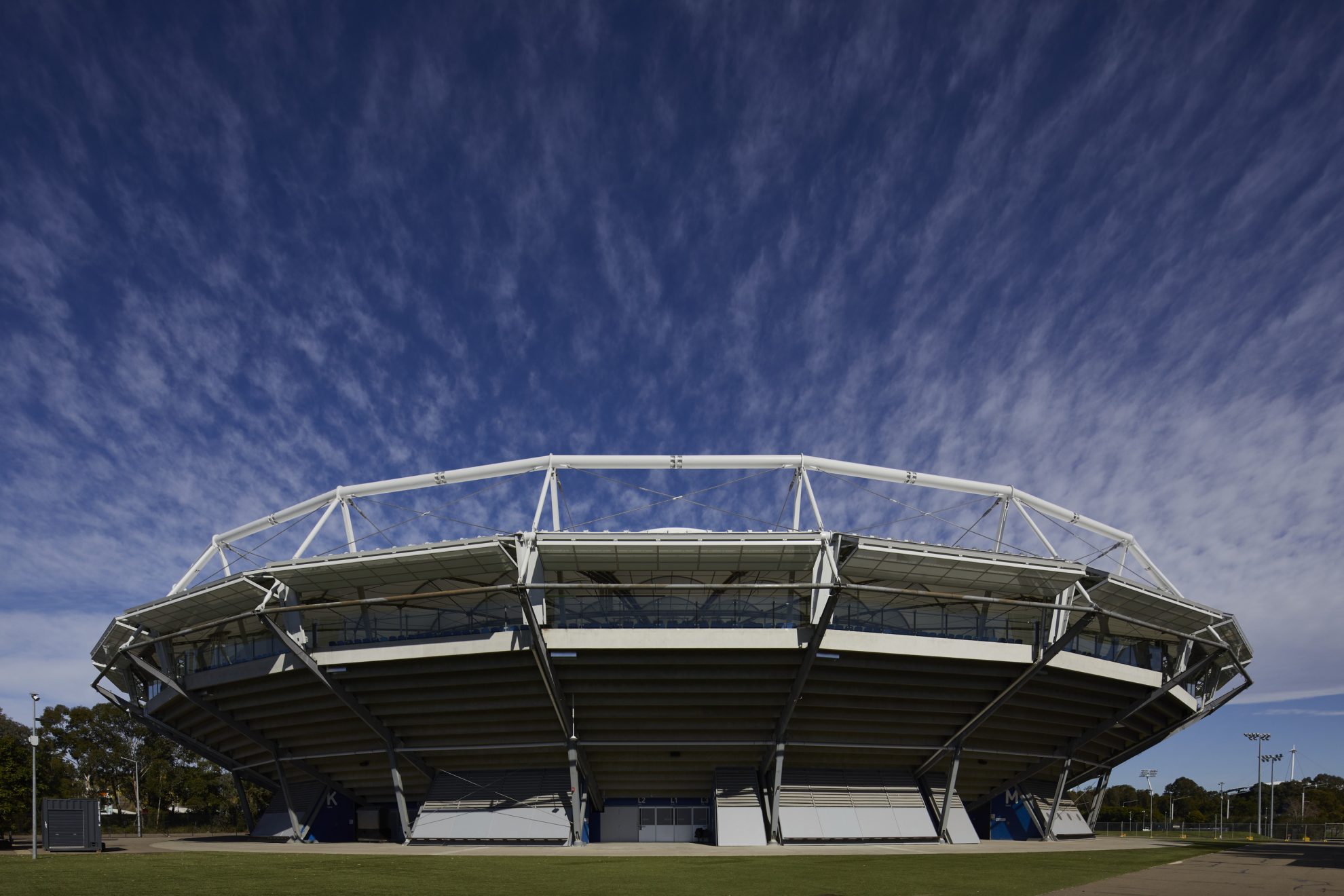 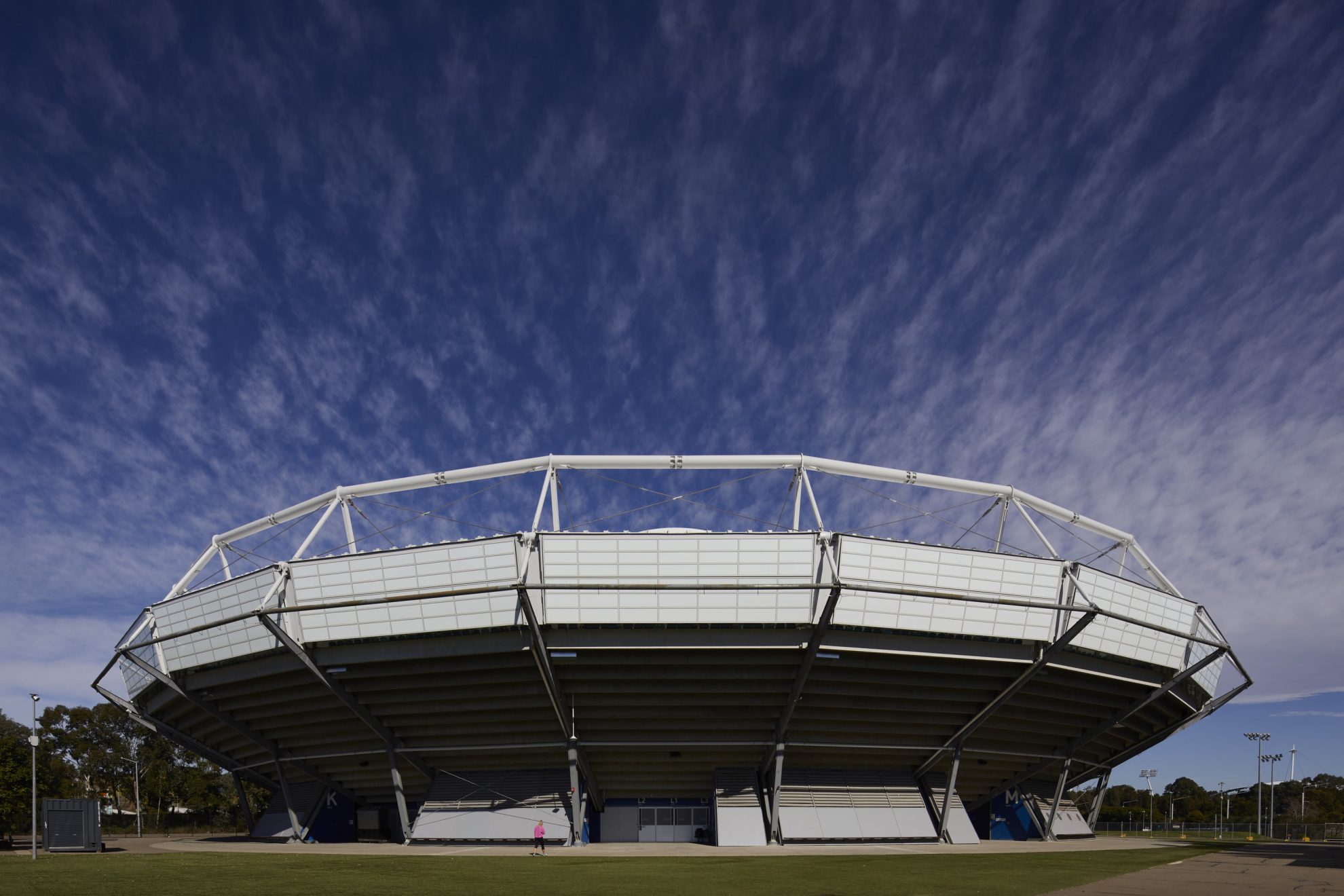 The seats were replaced in order to improve user experience. Their colour scheme blends three shades of blue as part of a new wayfinding strategy and forms part of the arena’s new branding.

A key point for improving user experience was to redevelop wayfinding to facilitate access and identification for allocated seats. A new seat numbering system was introduced, reducing decision making for simpler seat purchase and identification.

We are extremely pleased with the result of this landmark project. The new roof has provided a world class setting befitting the wildly successful and inaugural ATP Cup – our game-changing new event which has hosted the world’s best players in an extended summer of tennis in Australia. The venue will be a magnificent host for international and domestic netball competition as well as other exciting content from 2020 and beyond. 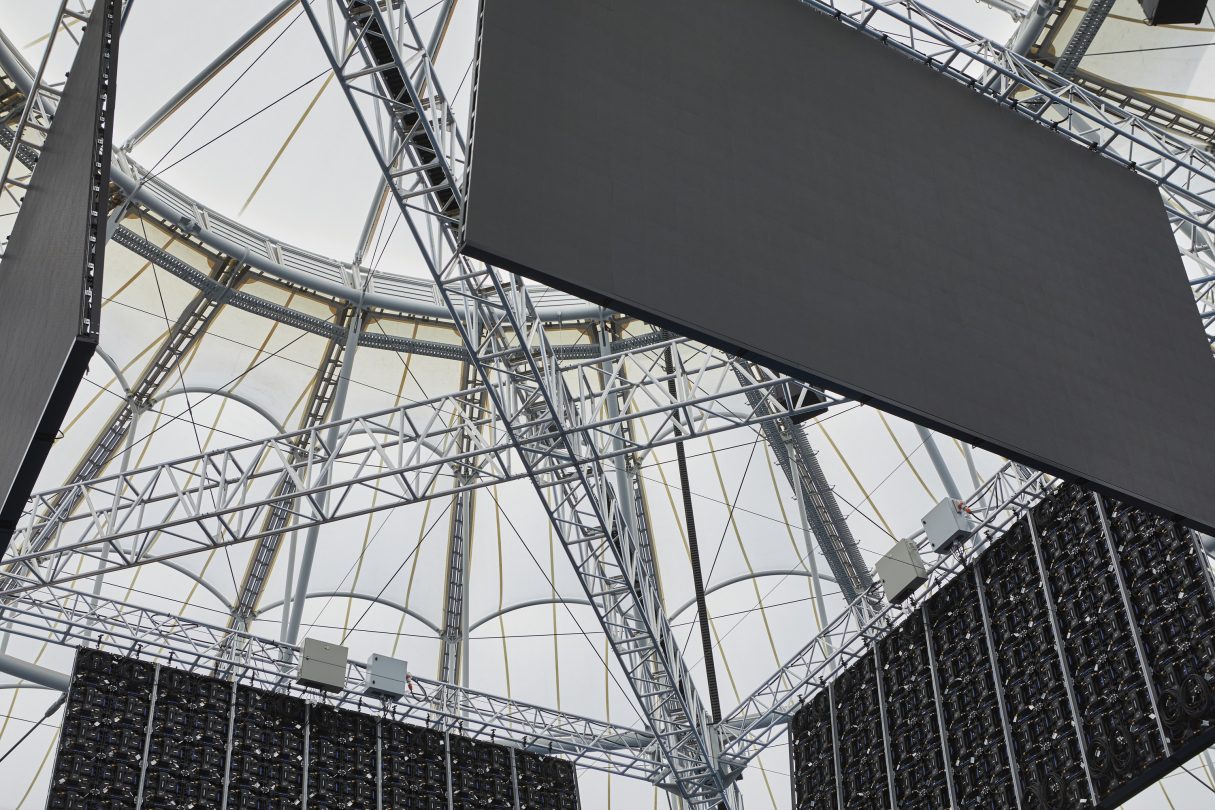 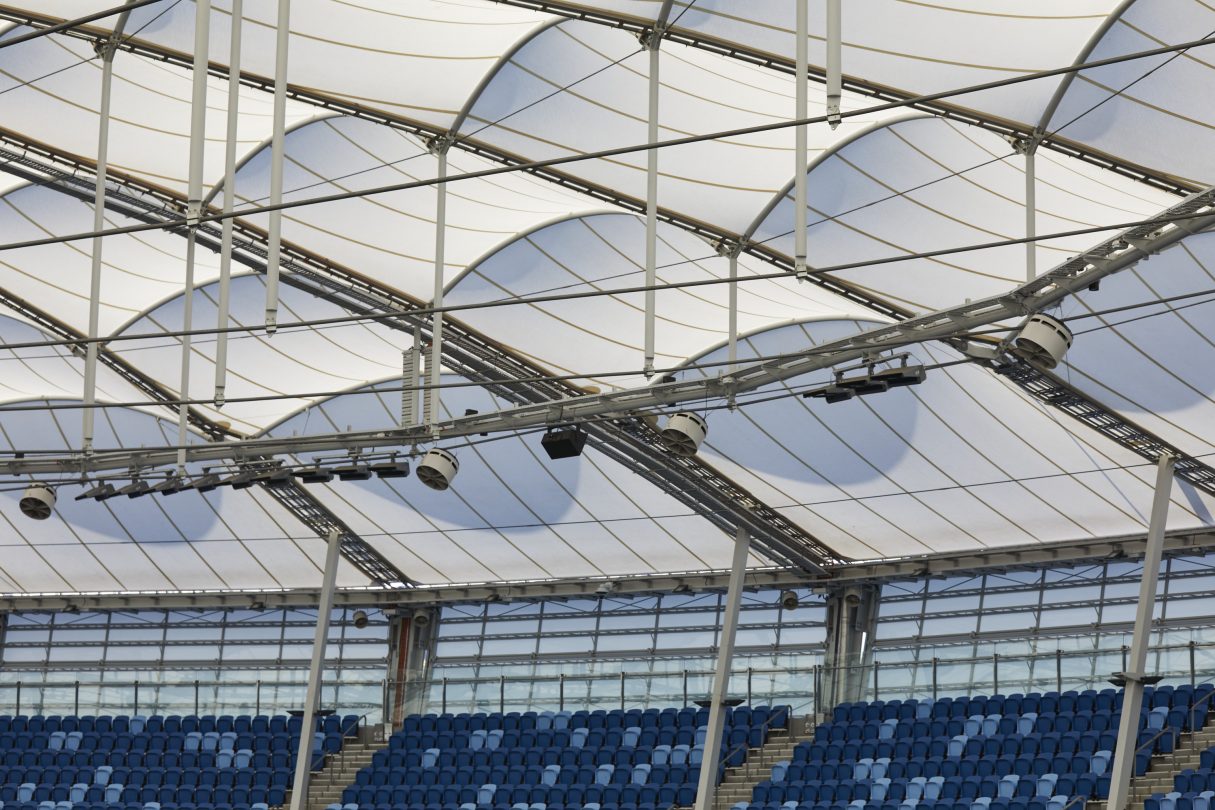 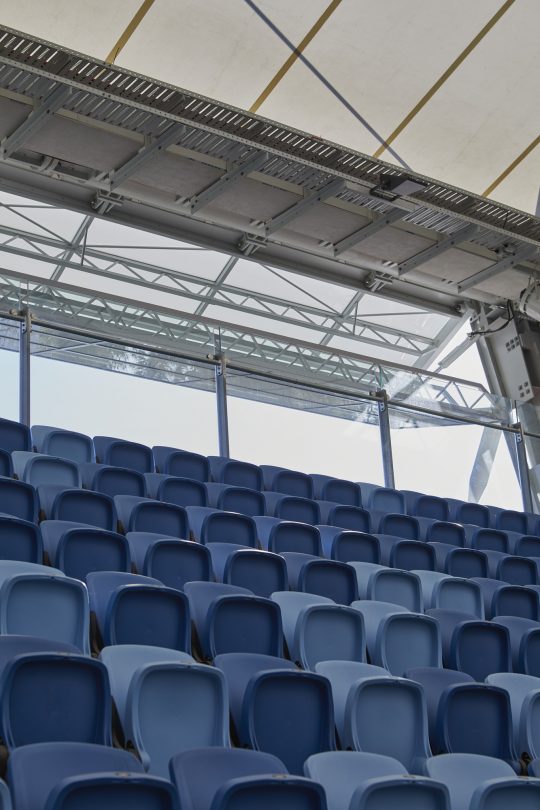 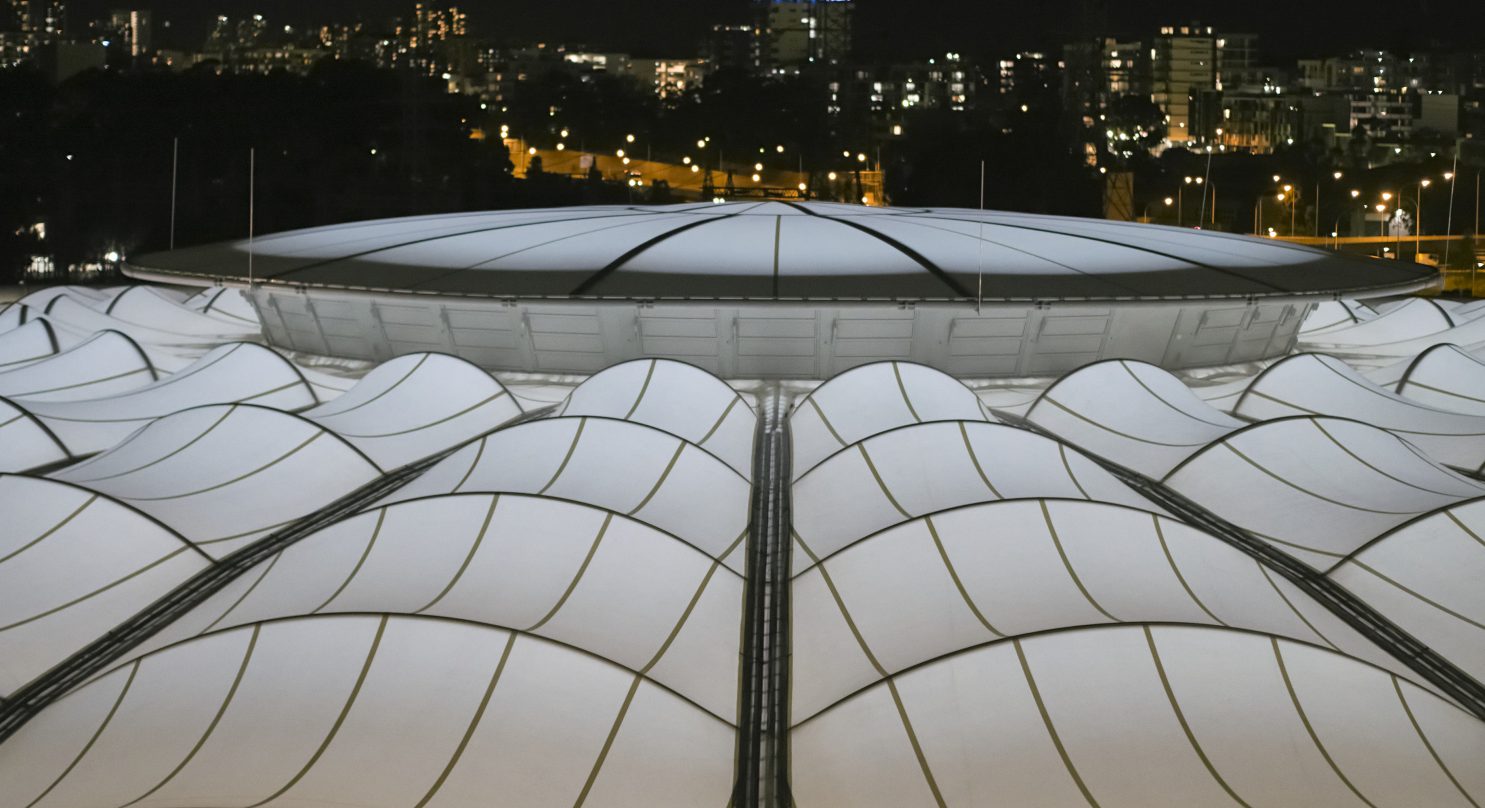 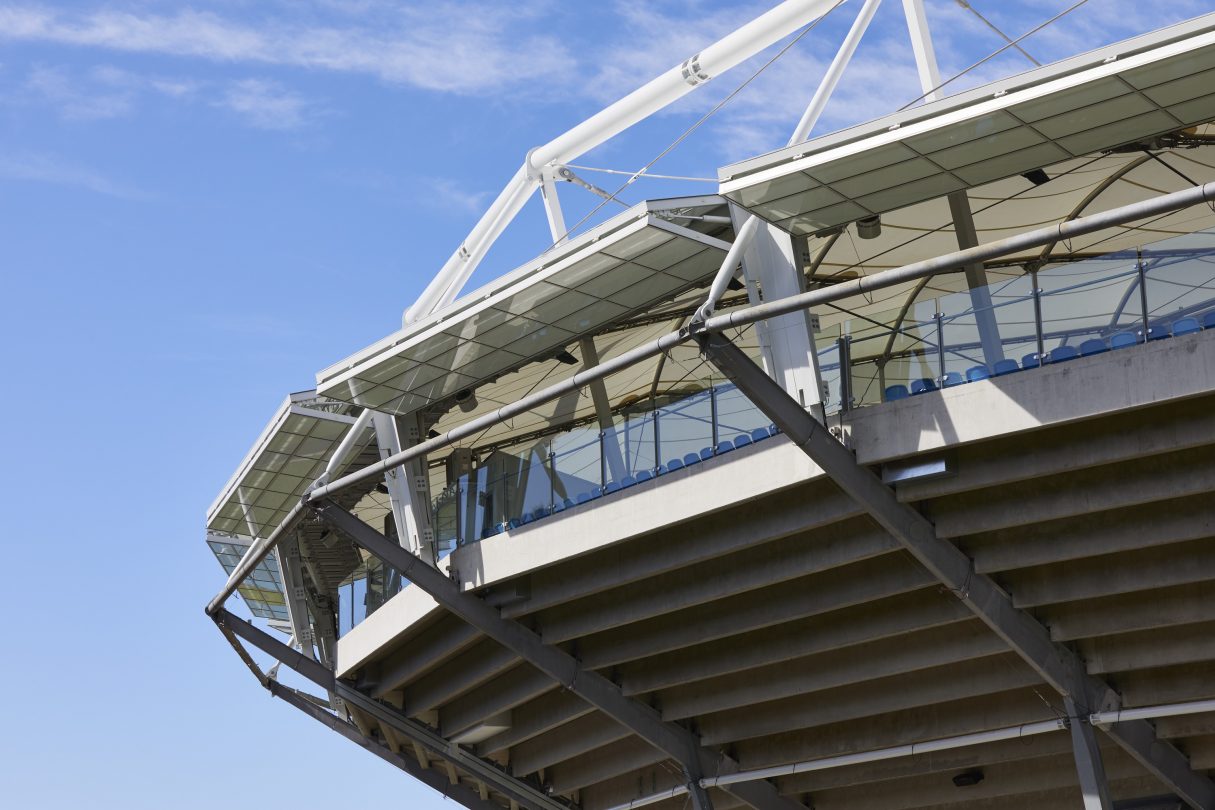 In addition to work on the Arena, the project included improvements to the administration building, resulting in a more comfortable experience for sport players and media.

The upgrades to Ken Rosewall Arena and its surrounding precinct have breathed new life into the venue, all while respecting its Olympic and architectural legacy.